If You Don’t Follow This Code, Can You REALLY Call Yourself a Martial Artist? 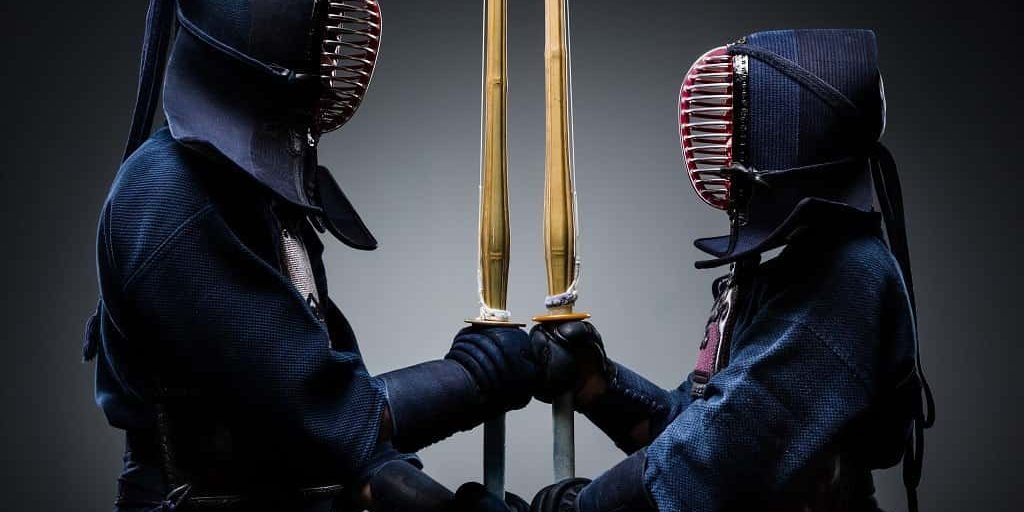 The samurai of Japan have fascinated the world with tales of their valor, honor, and skill in combat. Many aspects of modern culture, from Japanese cinema to Western media, all have received inspiration from these warriors in one way or another. While the samurai are long gone, their legacy lives on, and their legendary moral code of Bushido remains, as well as the disciplines that have risen, inspired by its teachings.

Bushido is a moral code known for guiding the samurai culture for hundreds of years. From the moment the samurai were born, they were brought up and trained in that ethical code and they applied it during all their life. Death was highly relevant in their lives, with honor and the way of the warrior being important to how they lived and died. They even killed themselves through seppuku, or self-disembowelment, if they did something considered dishonorable. For them, dying this way was honorable and noble.  This military elite mastered the art of the sword, bow, spear and firearms, as well as being able to swim, diving and horseback riding.

While Bushido itself was hardly codified in any meaningful way during its heyday, writer Nitobe Inazo brought it into the public eye with his 1899 book “Bushido: The Soul of Japan.” In this book, he described principles of honor, an entire lifestyle of frugality and loyalty. He also discussed the eight virtues that the samurai held most dear: Righteousness, Self-Control, Loyalty, Honour, Sincerity, Respect, Courage, and Benevolence. The samurai who followed Bushido valued just as well stoicism in the face of death, and great discipline.

Due to its martial roots, Bushido has strongly influenced some martial arts that we practice nowadays.

Karate is well-known for its connections to the ways of Bushido. The complete karateka has developed their whole person – mind, body, and soul – in cohesive, harmonious form. Master Gichin Funakoshi, who brought karate to the Japanese mainland from its home in Okinawa, created twenty principles for the martial art, which were strongly inspired by the eight precepts of Bushido.

Many of aikido’s strongest influences come from Zen, which had also inspired Bushido itself. Kyudo, or archery, also has this distinction, along with judo. Kendo, or Japanese swordsmanship, was rooted in the kenjutsu that the samurai themselves practiced, and so many marks of Bushido can be found in this modern art.

Bushido is a powerful philosophy, a way of life, and a doctrine for the honorable and respectful, that has penetrated the modern martial arts disciplines that millions practice today. The age of warriors and swords is long gone, but such tenets as loyalty, goodness, respect, and courage have great applications in self-improvement, business management, and much more in daily life. Even those martial arts that are not directly associated with Bushido are compatible with its teachings.

Whatever discipline you practice, consider looking up and taking up the way of the samurai, merging what it says with your own martial arts training and philosophy. You may find yourself with a greater degree of inner peace, adopting the central tenets of a chivalrous, honorable people whose legacy lives on long after they passed.