Can a strike to the chest stop the heart? 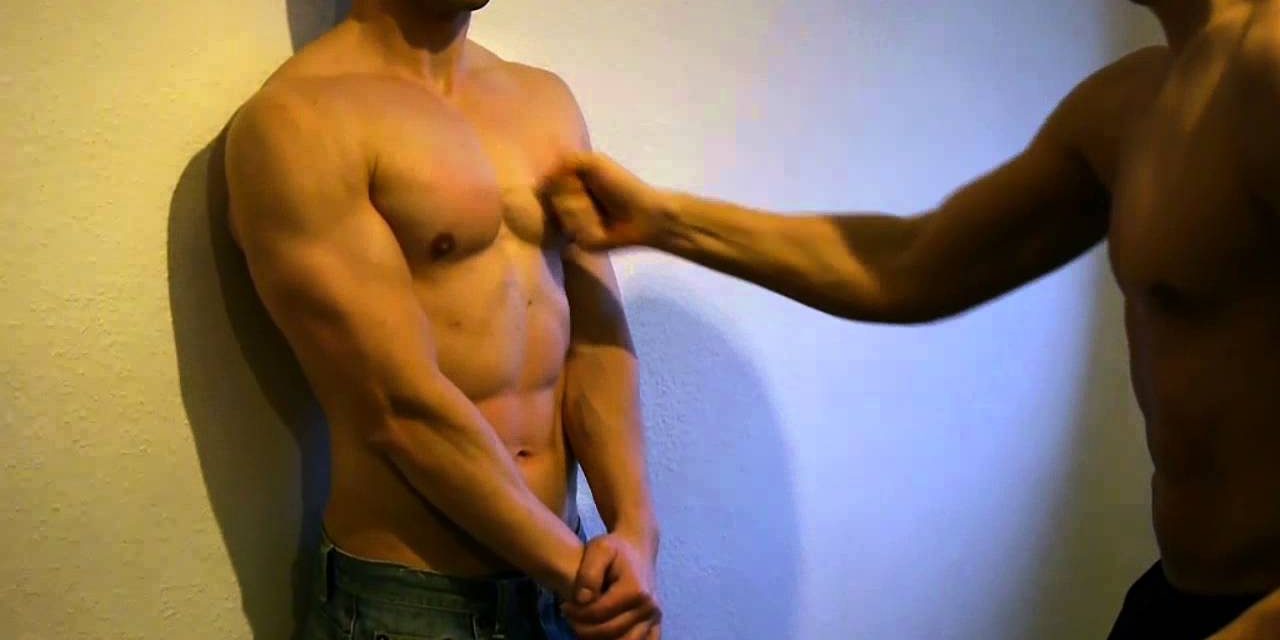 Hitting someone in the chest in order to stop their heart sounds like a stupid idea, and most people will deny that this is possible. Unless you’re in the world of Kill Bill and have learnt the Five Point Palm Exploding Heart Technique, most would argue that it’s impossible.

However, according to a scientist from the University College London, a strike to the chest with enough force and in exactly the right place can in fact cause the heart to stop beating, but it is extremely rare.

“It requires a lot of force in one place on the left-hand side of the chest,” said John Martin, a cardiologist from UCL, England. “Each cardiologist would see one in a career, but it’s very rare.”

The comments came after a young man ages just 18 died after a stray cricket ball hit him in the chest in 2005. He died after his heart stopped beating as a result of the incident.

According to Martin, the heart generates an electrical impulse that passes over the heart that forces it to beat. Only certain conditions can disrupt this impulse, most commonly through disease, but very rarely through external stimuli such as a cricket ball or a heavy punch to the chest.

But in terms of marital arts, it is almost impossible. What is more likely is that a powerful kick to the chest may have enough kinetic energy to break ribs, that in turn could pierce the heart of other internal organs, resulting in death from internal bleeding. 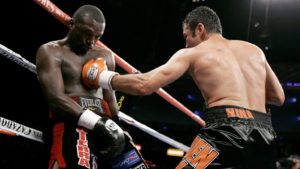 There are many cases of Taekwondo kicks or Muay Thai kicks breaking ribs or causing life threatening damage, but none have been attributed to stopping a heart.

So unless you have the skills of The Bride in Kill Bill, expect to not be stopping anyone’s heart too soon. Here’s the clip for old time sake, one because it’s from one of Quentin Tarantino best movies, but also because it’s the only documented case of killing a person with a strike to the chest.