How not to use martial arts: Unqualified instructor KOs kids with choke hold 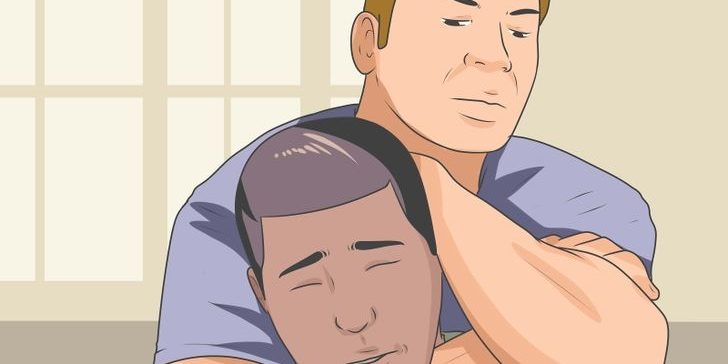 An unqualified martial arts instructor in the UK has been charged after he was accused of knocking out two of his child students by putting them in choke holds. 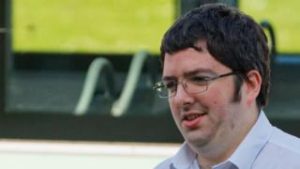 The man, identified as 29-year-old Steven Grant, ran a martial arts school called Slicks Martial Arts in a town called Milford Haven. According to reports, he had no qualifications but opened the school anyway.

In court, Grant told the jury that he overhead one of his students talking about using the martial arts he had learnt to go and fight another boy. He said that he wanted to show the boys how dangerous martial arts can be when used in the wrong way, so he decided to choke them – using martial arts in completely the wrong way.

According to the boys, he grabbed them by their necks to cut off the blood supply to their heads, eventually knocking them unconscious.

In court he also admitted to knocking out one of the boys on two separate occasions.

The man was unqualified and passed himself off as a martial arts teacher. He broke the trust of the boys and their families, and then did the unspeakable. Choking a child to the point of being knocked out was determined to be actual bodily harm.

Grant was given six months, suspended for two years. He was also ordered to carry out 150 hours of unpaid community work and spend 30 days at a rehabilitation centre.

The judge, speaking to this twisted man, said “It is unusual for a teacher to knock his pupils unconscious. You were in a position of power and the parents of those boys put a great deal of trust in you. Someone needs to look at how classes like this operate so the risk of this sort of thing happening is managed in a proper way. If an instructor does not qualify as an instructor he will only be as good as he was as a pupil.”

Do you know of or have you been taught by an unqualified instructor before? Let us know what you think about this in the comments and join the discussion on Facebook now!