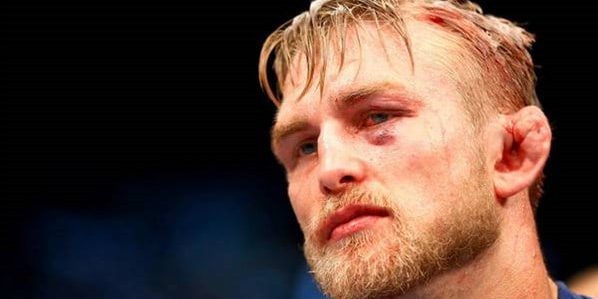 People who enjoy watching rugby will probably be more familiar with the term cauliflower ears, but it does extend into the world of boxing and MMA too.

If you don’t know (which is why you clicked on the link presumably) the good ol’ cauliflower ears are simply ears that have been so mashed up that they have swelled up, collapsed and now resemble cauliflowers.

Most commonly found in rugby, if we look at the science, it is where the skin surrounding the ears becomes separated from the cartilage. The cartilage in the ear has no blood flow of its own, but relies on what the skin provides. When the two are not touching, then the cartilage cannot survive, eventually dying inside our ears and curling up into grotesque lumps of tissue and cartilage that produce the ‘cauliflower’ appearance in the ears. 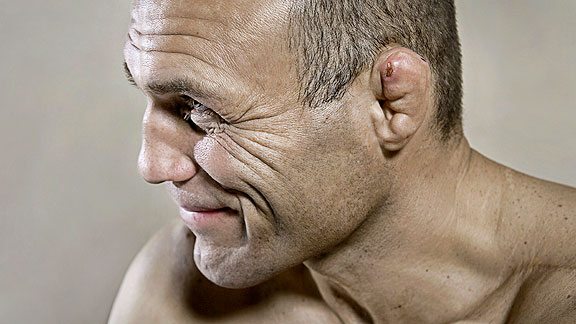 Luckily, cauliflower ears are not too dangerous but have been found to affect hearing or the ability to use earbuds, but on the whole, they are pretty benign. However, in Tehran, a study done on wrestlers found that 44% had cauliflower ears in one or both ears, 11.5% of which had hearing loss as a result.

Caused by rough scrummages on the rugby pitch or after years of violent punches to the head in boxing, these ears are ubiquitous with professional sportspeople. Many people now opt to use headgear if what they are doing is prone to the development of such a grotesque look. If a boxer is unlucky enough not to be wearing headgear and is struck in the ear, causing swelling and the skin and cartilage to separate from one another, then applying pressure to the affected area after draining any accumulated fluid with a syringe usually saves the person from deformation. 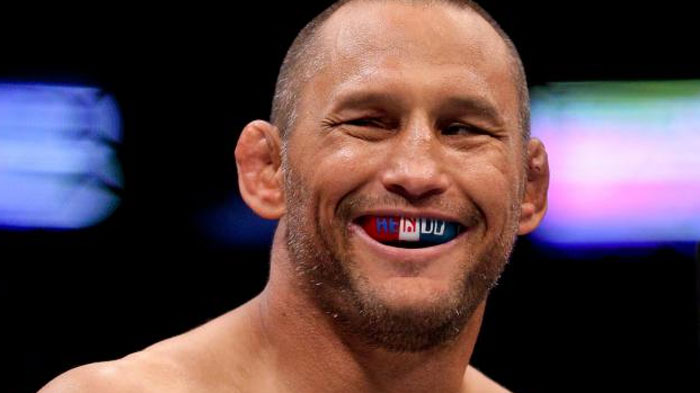 Cauliflower ears in martial arts is very common, especially on the UFC circuit. This is because this type of fighting promotes grappling that often ends up squashing an ear or two. What is awesome however is that some fighters wear them like badges of honor. The appearance is certainly distinctive, and if you don’t mind looking like an ogre (some of them do without any cauliflower ears actually, so maybe it’s just part of being a fighter, eh!) then wear them with pride! Even a few women fighters have begun to show signs of cauliflower ears, but understandably they may wish to keep their ears a little bit more human-like.

The next time you see someone with deformed ears you now know they are probably into martial arts or rugby – and either way that makes them really strong and totally badass, so it would be unwise to tease them for it unless you want your ears to look the same. 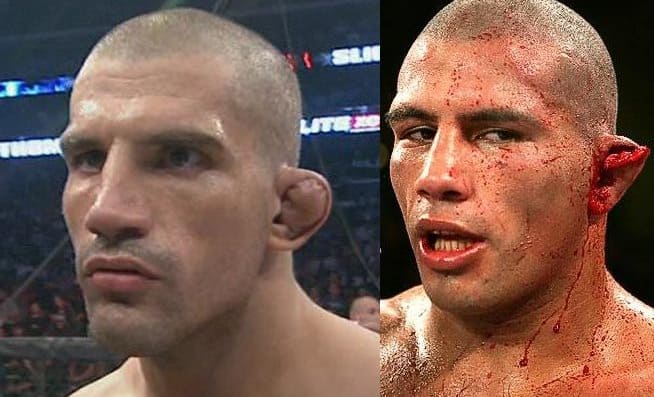 How do you feel about cauliflower ears in martial arts? Worth the pain?