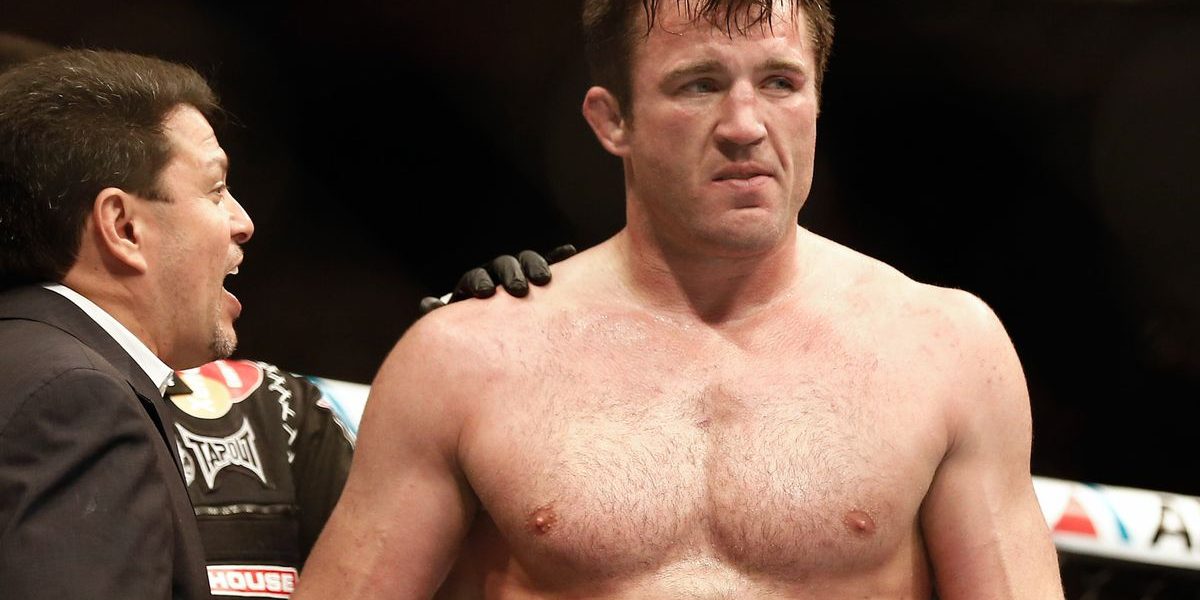 American MMA Heavyweight Chael Sonnen has ruffled Russian fighter Khabib Nurmagomedov’s feathers this week after his claims that Sambo ‘sucks, and is a fake martial art’.

Although Sambo is a fighting form that is generally held in high regard, this angry american fighter suggests otherwise.

“Sambo’s always sucked,” Sonnen said in a recent video posted on YouTube. “I don’t believe Khabib is a Sambo player. I think somewhere, he just wanted to pay respects to Sambo … It sucks, it’s not real. It’s a fake sport.”

Sonnen is on the attack, but stops short of bad mouthing Nurmagomedov accepting that he is a good fighter and should be respected for his achievements. “I believe he got the skills that he got being Dagestani, and I believe he got them in a wrestling room,” Sonnen added while obnoxiously slumping back in a chair talking into a microphone.

Russian fighter Khabib Nurmagomedov is not just some up and coming guy that should be looked out for, but is one of the best fighters and grapplers to enter the Lightweight division of UFC for a long, long time. Part of what Nurmagomedov attributes to his success is down to Sambo, a Russian martial art that the military are trained in.

Despite the attack on the martial art of Sambo, Sonnen then does a u-turn and recoginsies Fedor Emelianenko and Oleg Taktarov as notable sambo fighters while at the same time trying to disassociate Khabib from it. 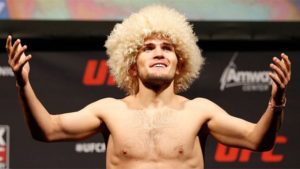 Stoking the fire even more, he finishes by saying that “I’m actually now taking joy in the fact that I know I’m going to offend a bunch of people. Let those crybabies cry. Sambo sucks. But Khabib doesn’t suck, he just pretends he does Sambo.”

This is coming from the same fighter who once told reporters back in 2014 that “if there’s a legal [steroid] medication, I’m taking it,” and if there was a way to make all steroids legal, he’d do it.

To many, this will spark anger, and his american macho-isms are not easy to ignore, but why does he need to go on the attack like this? After all, Nurmagomedov is in an entirely different division so unless one of them fattens up or thins down, they aren’t going to fight anyway – how convenient for Sonnen.

Despite all the attention however, Nurmagomedov seems more focused than ever, with more fights on the horizon he must be in peak physical condition and know his fighting styles inside and out, which includes Sambo.