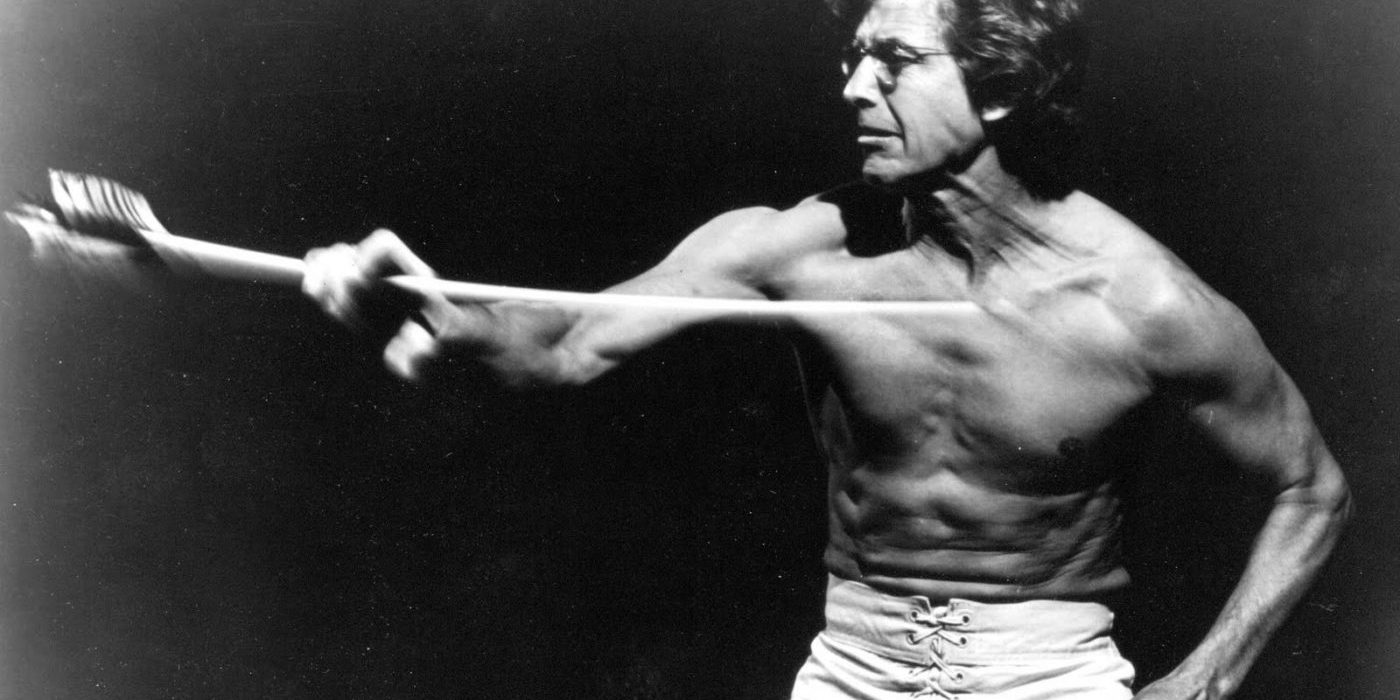 The world of martial arts can bring with it a world of fantasy and crazy stories. Asian kung fu movies suggest that people can throw daggers through forests and block bullets with their hands. The martial arts myths and legends that emerge have their own laws of physics and even Jesus Christ would be rolling in his grave with jealousy after hearing of the feats some average humans have achieved

So although there is a lot of eccentricities out there and a lot of fake stories, we thought we’d bring you a few myths that are actually true, many may be a sneaky truth that is actually a myth…just to keep it yin and yang.

Grabbing arrows out of the air

One of the most common myths about ninjas and kung fu masters is their ability to catch or dodge fast moving objects like bullets or arrows. Although there are many claims out there that are most likely false, we have evidence of one man being able to do the impossible – catch an arrow in mid-air.

Known as “Reaction Man”, Anthony Kelly holds the Guinness World Record for being able to catch the most arrows in two minutes. Trained in martial arts since 1978, he began trying to catch arrows in the year 2000. But even that was not enough to convince some, as he was invited onto the TV show MythBusters to debunk a range of martial arts myths – but as Jamie Hyneman drew a bow and shot an arrow at him, Kelly caught it right out of their air like a pro.

The one-inch punch has been around forever, and many claim it is one of the most powerful punches in the world. With our current understanding of physics, however, it just doesn’t make sense – where is the kinetic energy, the momentum, the power?!

In Kill Bill Volume 2, Uma Thurman’s character is buried alive. Trained in martial arts already, she uses the one-inch punch to eventually break her way through the coffin and dig her way out of the ground. It looks impossible, but in reality, it has been done time and time again by the one and only Bruce Lee.

Bruce Lee proved the technique was real on many occasions, in front of both fans and critics. As Lee is dead now, some question whether the move was staged, so a History Channel documentary traveled to China and visited a Shaolin monk who demonstrated the power. Instead of hitting wood, the monk hit a crash test dummy that was wired to test the strength of the punch, concluding that it would cause more damage than a 30 mph crash could do. Think about that for a moment. 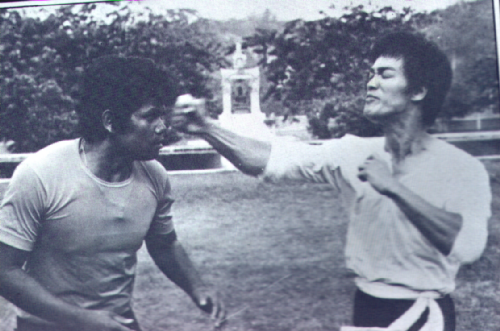 Black belts are the highest belt

Although the media and fans of martial arts look over in awe at anyone who is a ‘black belt in [enter martial art name here]’ the truth is that there is a lot more to just a black belt, and it’s not the end by any stretch.

In martial arts, black belts are only the beginning. Many people get fooled into thinking that once they have a black belt, they know all they need to know about the martial art and stop training. In reality, everything leading up to a black belt was just preparation for everything that follows. In Japan, black belts are common, but in the west, it has become a status symbol. Obviously, black bets have many degrees that can be worked through, and for an added bit of trivia – Okinawan Karate’s highest belt is actually red. 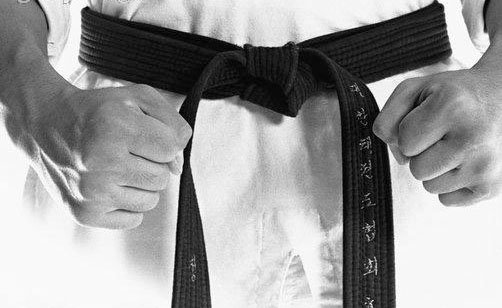 This is no myth, there is actually a thing called Drunken Kung Fu and it is a legitimate martial art. Many people may think it’s fake thanks to the comical Jackie Chan movie Drunken Master, where to wielded the deadly art of intoxication.

In reality, however, it does exist, although fighters are not totally wasted, but are just mildly tipsy. The drunker you are, the slower your reactions and the more vulnerable you are to your attacker. However having a drink does help lighten up the body, and the movements shown off by those who are blind drunk have now been adapted into a fighting style, namely drinking movements, waist movements, and falling movements. They look drunk, but in reality, these moves are trained on deceiving the attacker and then going in for the strike. 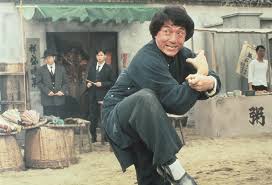