The Most Bizarre Kung Fu Movies Ever Made 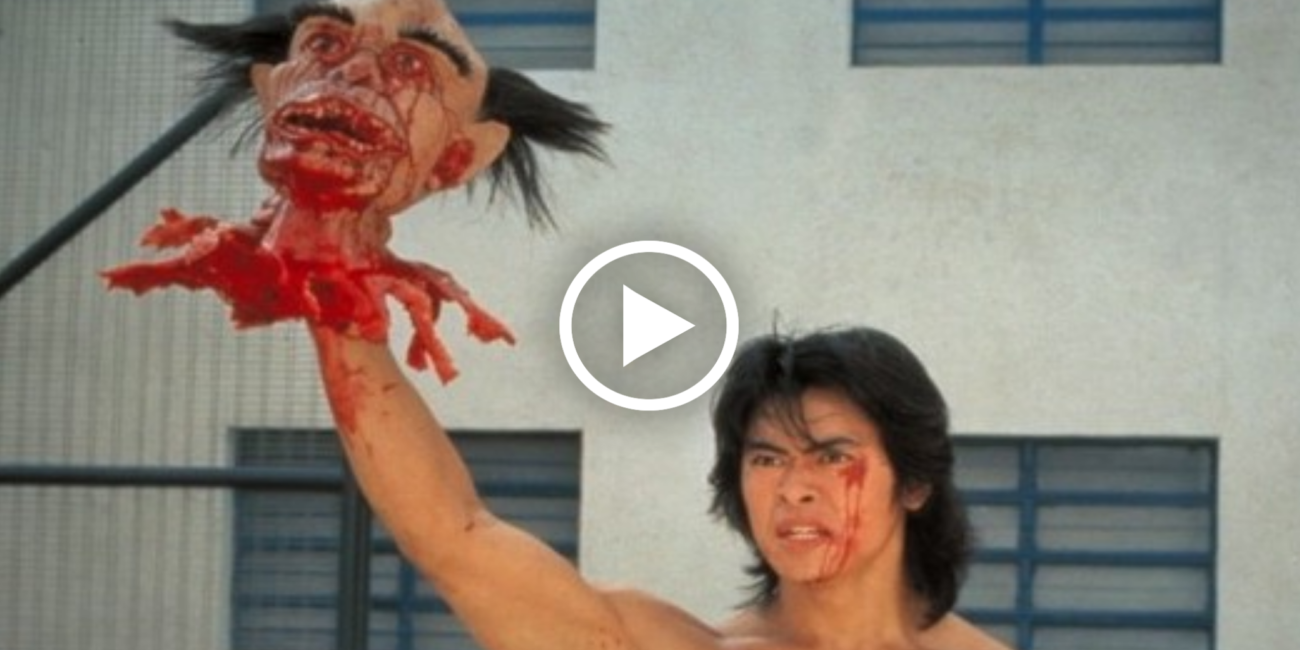 With the advent of streaming services like Netflix producing high-quality Martial Arts series and films, it is only natural that they will try to appeal to the masses and not take too many risks out of fear of alienating a part of their potential audience. As great as some of their recent productions are (not talking about you “Iron Fist”), every now and then you will want to watch something so batshit crazy that you wonder what type of ‘vitamins’ the creators were taking during the production. Here is a selection of some of the…eh…finest:

Do you have any others that you think we should add to this list?