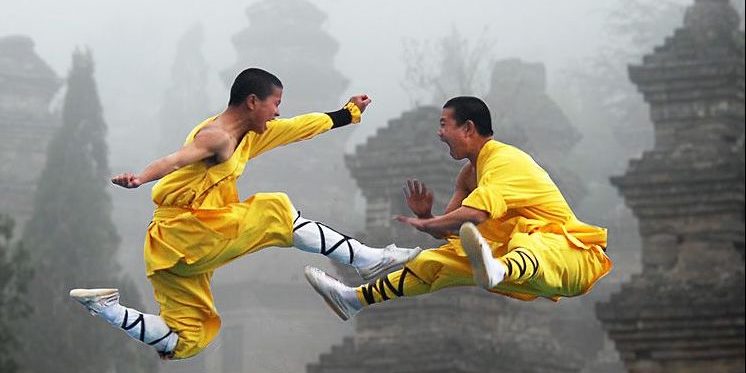 Chinese martial arts have a wide range of styles and can be categorized in different ways, such as by religion (like Taoist, Buddhist, or Islamic) or by their major applications (kicking, hitting, wrestling, or grabbing). But one of the biggest dividing lines is geographical; as a country with one of the most diverse climates and topographies, distinctive martial arts styles eventually developed all over the country.

Kung Fu is one of the most ancient martial arts on the planet. If you watch a fight between someone trained in a northern style of kung fu versus someone trained in a southern style the difference would be apparent. The Northern fighting style, also known as “Long Fist” style, focuses more on aesthetics, kicks, legwork, and acrobatics. The Chinese in the north are taller on average than the southern Chinese, thanks largely to their grain and meat-heavy diets. Having longer bodies and limbs would eventually lead into developing a fighting style that would exploit these physical advantages, which means higher kicks, deeply extended postures, and quicker, more fluid transitions. Northern China also has a much rockier terrain, and constant climbing up and down hills would strengthen the legs of its people. 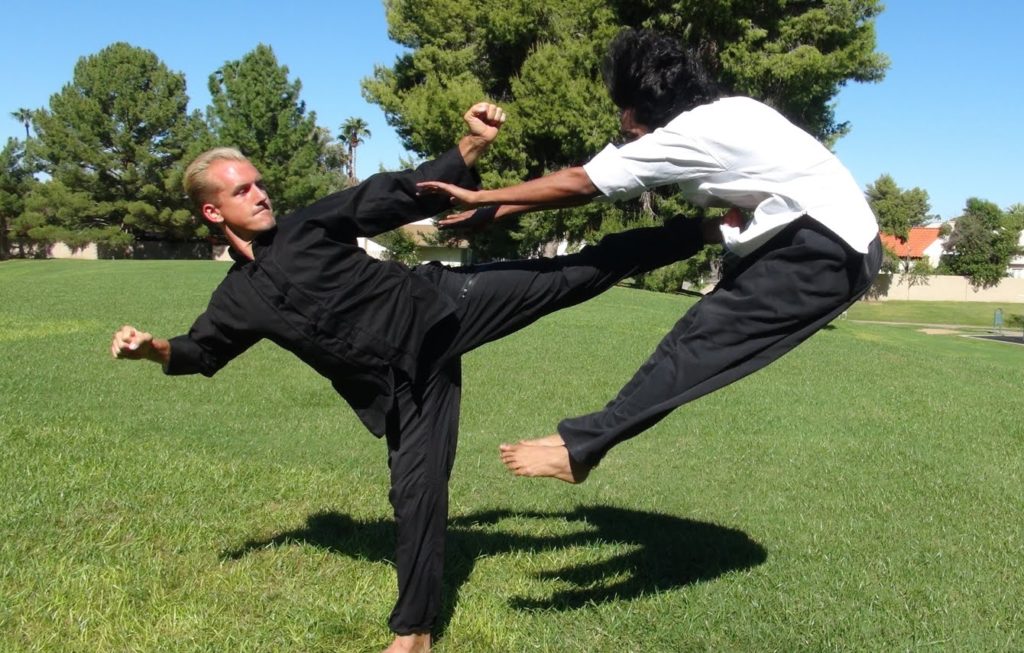 On the other hand, the Southern Chinese have smaller bodies, which meant they developed close-combat techniques. Different physical builds naturally lead toward different athletic expressions. The southern climate is muddier, hotter, and wetter than the rest of the country, so martial artists from the south favored styles with stronger and firmer stances. Southern styles became very external, or hard, styles. Hands replaced weapons so that each strike had to do as much damage as possible. Kicks were mostly restricted to striking below the waist.  In the south, the terrain was flatter, with more wide open spaces.

But while the classic saying “Southern fists and Northern kicks” does hold some truth, it’s an oversimplification of the dividing line between the two styles. In reality, there are Northern styles that highlight hand strikes as its main method, and there are Southern styles that feature high and flying kicks. A better way to more accurately classify a style is to take not just its area of origin, but its family, philosophy, and techniques.

Have YOU noticed any other major differences between the two?