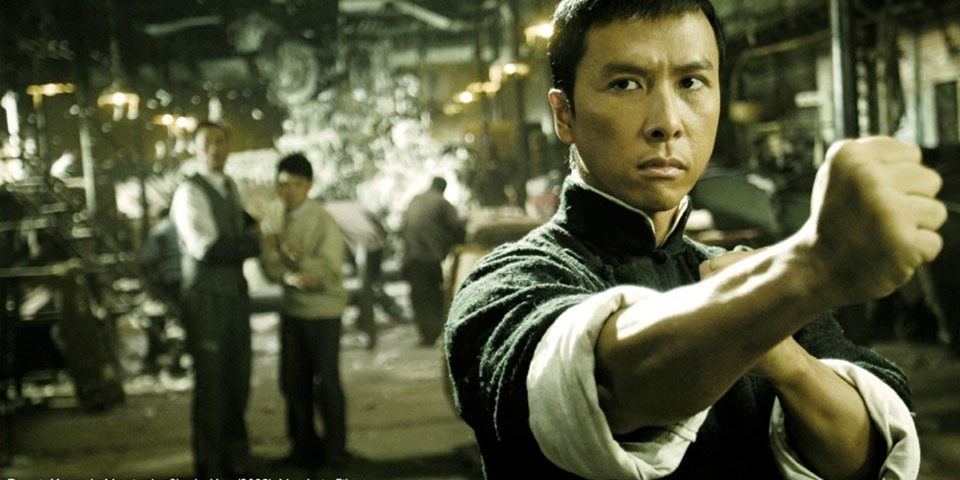 Wing Chun is regarded as one of the best martial arts in the world. Invented by nuns in ancient China, this fighting style focuses on self-defense and fitness. With grabs and kicks and punches, this tradition is powerful and in the right (or wrong) hands, it can be an almost unstoppable force of power and defense. But is Wing Chun limitless? Quite simply, no, because no martial art is perfect and a lot depends on the practitioner who wields its power.

As with every martial art, Wing Chun has a number of limitations. Every line of attack in Wing Chun has a minimum of four lines of weakness that the form uses to disrupt the original speed and direction. In scientific terms, when a Wing Chun practitioner reacts to an attack in the correct way, then they no longer have to deal with the original equation of net force and vectors in one direction, deflecting the power and speed of an attack to somewhere much less threatening. In simple terms, Wing Chun is designed to deflect attacks in such a way that leaves them hopeless at causing any serious damage. 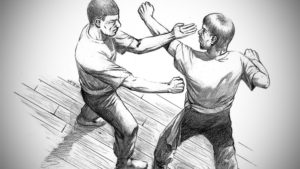 Wing Chun is primarily close quarters, focused on an area between striking range and a grapple. Unfortunately, many trainers miss out a lot of the grapple training until their students reach a higher level, which some people argue causes Wing Chun to be vulnerable to less conventional fighting styles like wrestling or boxing, or even street attacks. Without training in sparring and grapples, practitioners ma find themselves unable to adequately defend themselves. If an opponent can stay out of the trapping range of Wing Chun and stay at distance in what is described as the strike range – then they nullify all of Wing Chun’s abilities.

Wing Chun seeks to close that gap as quickly as possible, putting the opponent in their comfort zone, but if a fighter can’t do that, then they’re set up to lose. So how do Wing Chun fighters deal with an opponent like this? Well, thankfully the technique has a secret move up its sleeve – the ability to use 2-3 “weapons” at the same time.

With a well-tuned strategy, a fighter can bring in an opponent who is trying to stay out of range by waiting for a committed strike. When that strike is thrown, the Wing Chun fighter must counter fast and furiously, deflecting each strike with a simple defense move such and Man Sao’s, Paak Sao’s and Jum Sao’s. With a successful counter, the Wing Chun fighter can bring out their weapons. 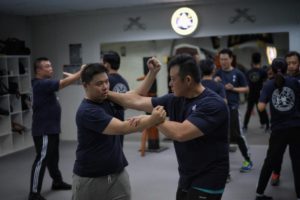 A hard punch comes in? Dodge and strike with a Paak Punch or Intercepting Fist strike. If they throw a kick, just aim for the supporting leg and see them topple to the floor or just catch the kicking leg with a jum!

Wing Chun’s only weakness is long range, but with a skilled defense technique that helps pull their opponents into the optimum Wing Chun range, any practitioner can close the gap and make their martial art style almost impenetrable. That being said, the weakness is then in the student, rather than the technique – as you’re only as good as you train to be.