The Dancing Martial Art of Capoeira 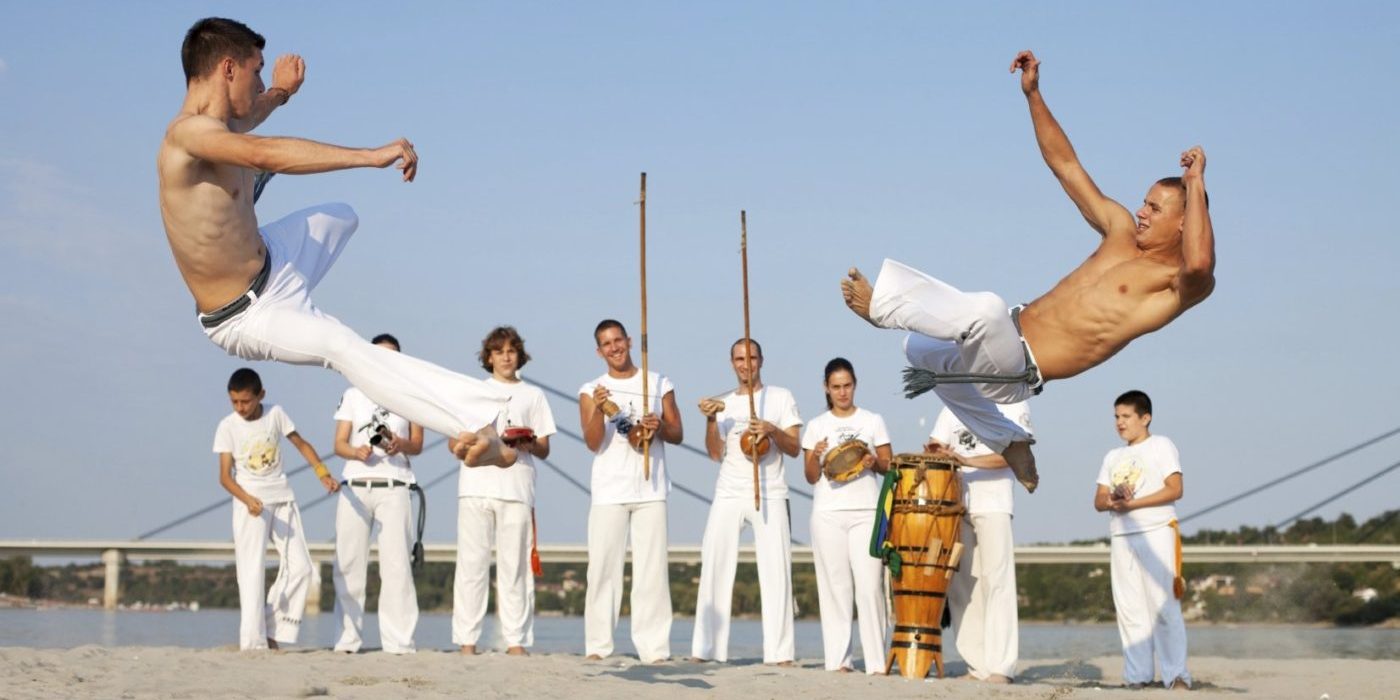 As far as fighting systems and physical activities go, it doesn’t get more fun than the Brazilian martial art of Capoeira. Known for its acrobatic flourishes and kicks, capoeira is as beautiful as it is dangerous. After being featured in such pop culture favorites as the Tekken video games, animated series “Bob’s Burgers,” and 2004’s Ocean’s Twelve, capoeira is fast becoming a popular activity for people from all walks of life. But how does a martial art that traces its roots to African and Brazilian slaves become a healthy and beloved activity for kids and adults alike?

Capoeira incorporates elements of music, dancing, acrobatics, and history to immerse practitioners of the art, known as ‘capoeiristas,’ in aspects of Brazil’s rich culture. It’s a great way to start learning or introducing children to a foreign culture in an accessible and practical format. Aside from teaching capoeiristas of all ages to defend themselves, it allows them to tap into their artistic vein to express themselves physically and to build self-confidence that naturally bleeds out into other aspects of life, essential to keeping a sound mind, body, and soul. 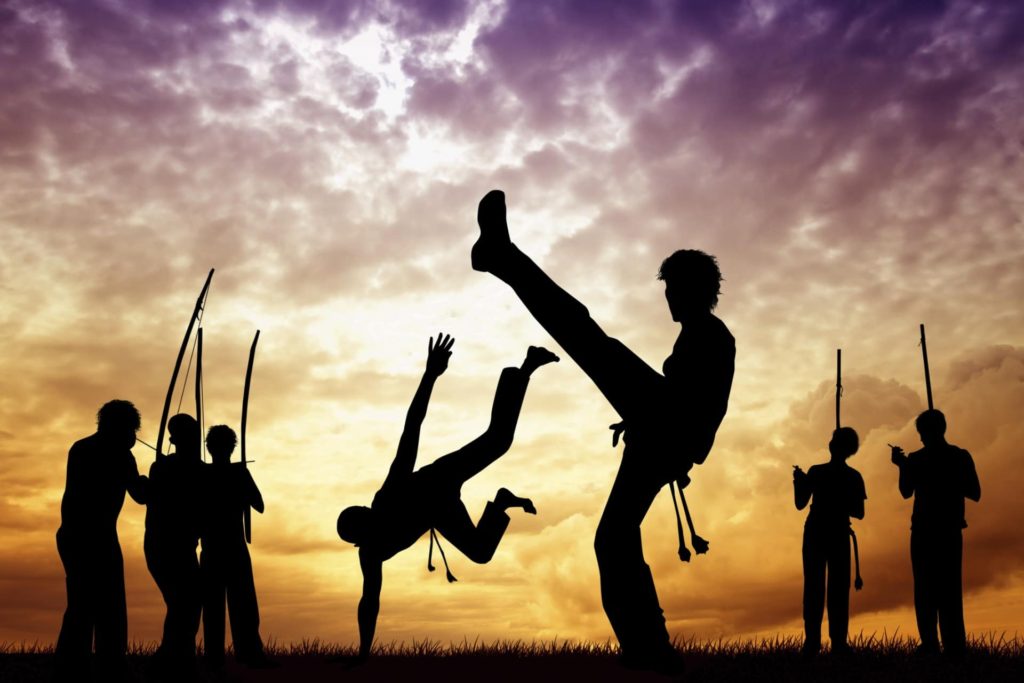 Capoeira has its roots in slaves imported from Africa to Brazil by Portuguese colonists. The slaves weren’t allowed to carry weapons or learn any dangerous skills, so they took to hiding their martial arts in the form of dance and song. These roots remain clear in the way capoeira is practiced today!

Two capoeiristas ‘play’ inside a circle (or ‘roda’), often to the beat of music and singing from participants in the roda. Varying degrees of expertise and proficiency allow for more complex and dazzling acrobatic movements. The physicality of the sport also means having to master handstands, cartwheels, and dance moves, meaning participants of different athletic abilities will find it challenging as well as rewarding on many levels.

With so many benefits at its core, the dancing martial art of capoeira is definitely a must try for martial arts enthusiasts, the musically inclined, or the culturally curious of any age.

Have you fallen in love with capoeira or are interested in trying it? Tell us what you think in the comments section!