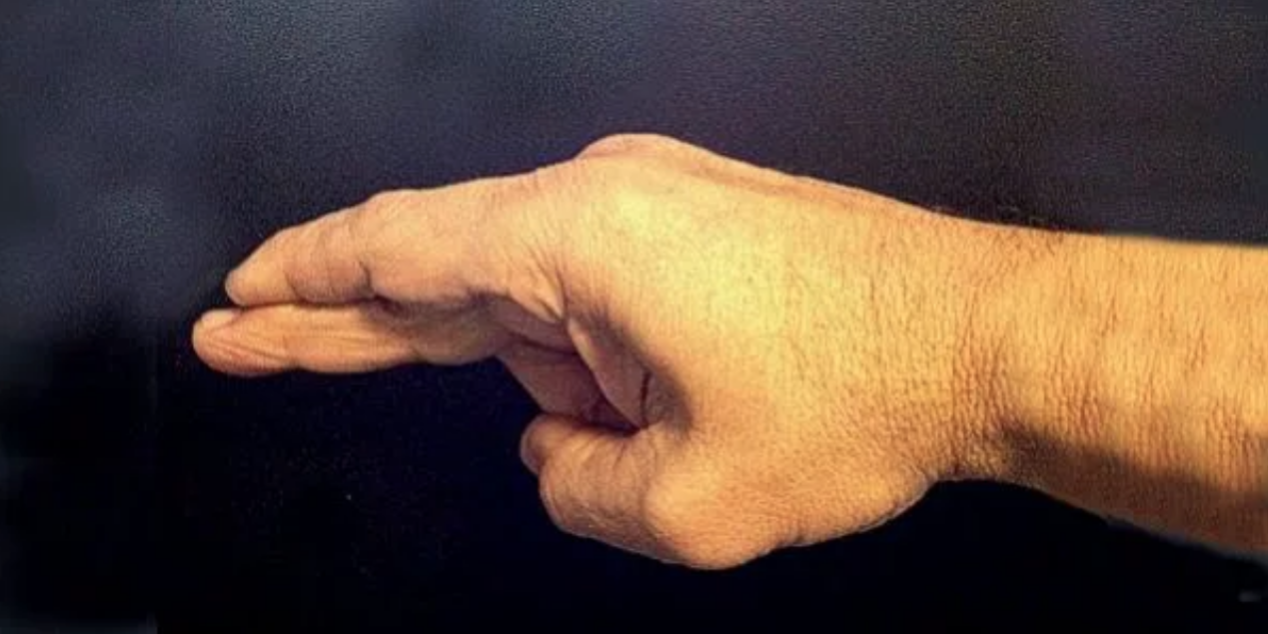 Dim Mak (Death Touch) is an ancient martial art that consists of striking certain points on the body to cause illness or death. The Cantonese words do not translate to ‘death touch’ as some seem to believe, but ‘press artery’. The points are usually called Dim Mak points, but they are also referred to as vital points and pressure points.

The majority of these points correspond to the same locations as acupuncture points. Dim Mak is an extremely dangerous martial art, which can cause a great deal of damage to the human body. At the back of the neck at the base of the skull, the bladder-10 point is considered one of the most lethal dim mak points and directly over the location at which the carotid artery bifurcates into the internal and external carotid arteries. While this may seem like an unlikely place on the body to cause such lethal effects, there is, in fact, a documented case of a guy who died suddenly after receiving a hit in that exact location.  Many have seen videotapes and seminars where a subject loses consciousness after being struck on certain points. Although this is a very dramatic demonstration method, it could have dangerous consequences.

One of the most important things to ask is that if it is real, is it a practical way to defend yourself if you are attacked in the street? The answer to this is only in certain circumstances. You can’t just haphazardly touch someone in the middle of a brawl and expect it to have an effect since it requires pinpoint accuracy in order to inflict any damage, so it is unlikely in a street fight that you will have the time to locate one of the points.

Critics insist that Dim Mak points simply do not exist. The fact that there are not many documented cases of injuries delivered from blows to the Dim Mak points, does not help those devoted to this art from convincing non-believers.  It’s a hard sell to convince some that there really are points in the body where when you get hit, will cause organ ruptures and a delayed death?

Many believe that the Death Touch was actually what is responsible for the passing of Bruce Lee. The story goes that an assassin from the Chinese Tong who took Lee up on his open invitation to fight any challengers. Apparently, the fight was brutal and lasted for over an hour. From that point on, his body began to slowly shut down.

There are countless videos of dim mak practitioners demonstrating their deadly art on innocent bystanders, but many have been accused of being staged.

What do YOU think? Do you think Dim Mak really exists? Or is it just an act?