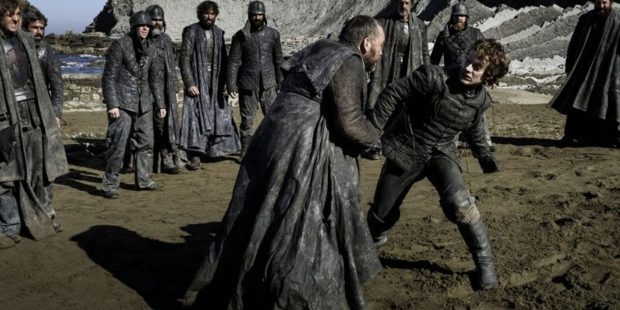 Game of Thrones features a lot of death and blood-letting, most of which is carried out by some of the flashiest melee combat on TV. How grounded in reality are these fight scenes, though, especially those featuring weapons like spears and swords?

One of the most iconic duels in the entire show is the fight between the Viper and the Mountain – a classic David and Goliath-style fight that pits the smaller but faster Oberyn Martell against the towering hulk, Gregor Clegane. This intense battle was given its flair by Pedro Pascal (Oberyn) training with a Los Angeles-based wushu master.

Another famous set of scenes from the show are the training sequences with Arya Stark, played by Maisie Williams, and Syrio Forel, played by Miltos Yerolemou. The character of Syrio Forel is noted for having a unique style of sword fighting, known as “Water Dance.” Forel’s elegant style was carefully crafted by choreographer William Hobbs, who is famous for coordinating many scenes of cinematic swordplay, such as those in Hamlet and The Man in the Iron Mask. 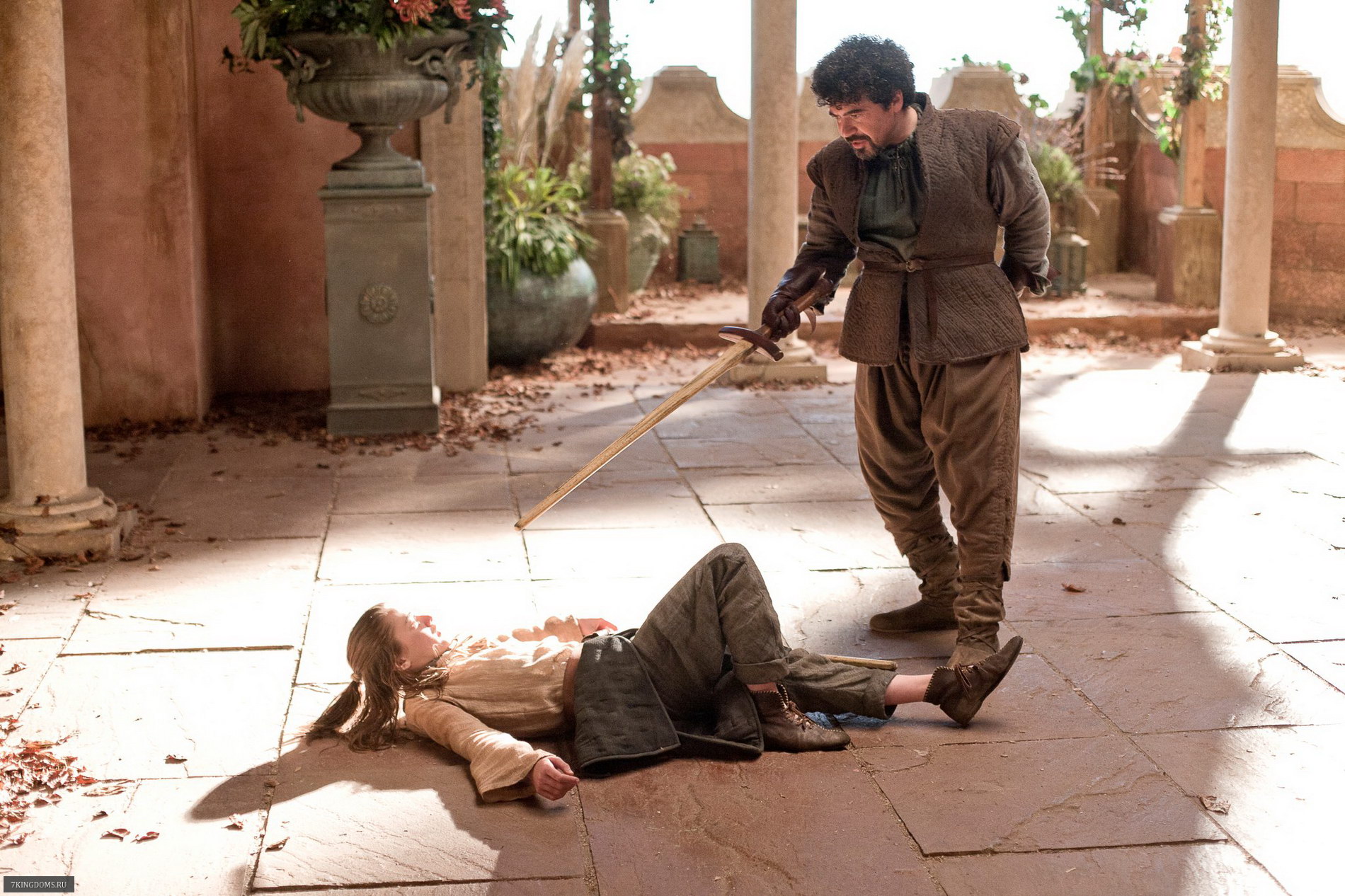 It’s clear that the producers of the show put extra effort into making its fights realistic, but of course they had to make compromises on realism in order to double up on the cinematic value. For example, in the fight between Brienne of Tarth and The Hound, the swordfight quickly devolves into a boxing match, even if the two warriors still have daggers available. They also perform heavy strikes on each other, despite the fact that they are wearing armor; rather than wrestling or grappling as would have been more realistic. Yet this style is more impressive and passionate to watch, even if it isn’t what would actually happen.

Do Game of Thrones’ fight scenes impress you with their craftsmanship? Would you prefer more realistic fight scenes, or ones that are more cinematic to watch?