Japan continues to be an unstoppable judo powerhouse 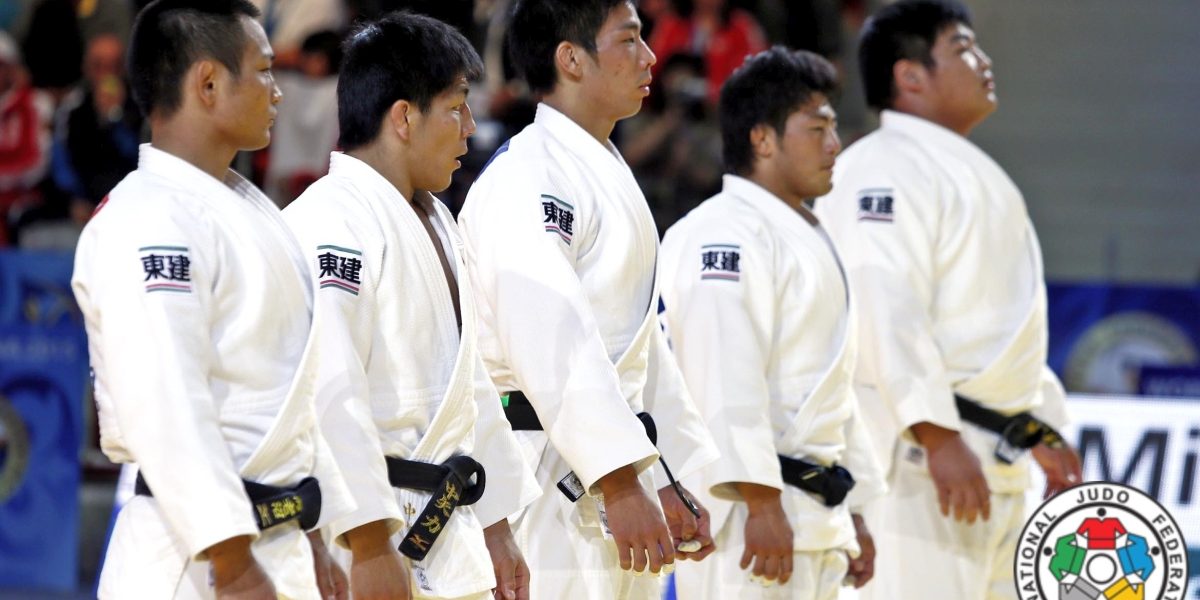 Japan is unquestionably the world leader in judo, and they have cemented their claim with a whopping four gold medals in the sport on the last day of this year’s Summer Universiade in Taipei, bringing their total up to 10 gold medals, two silvers, and four bronze. 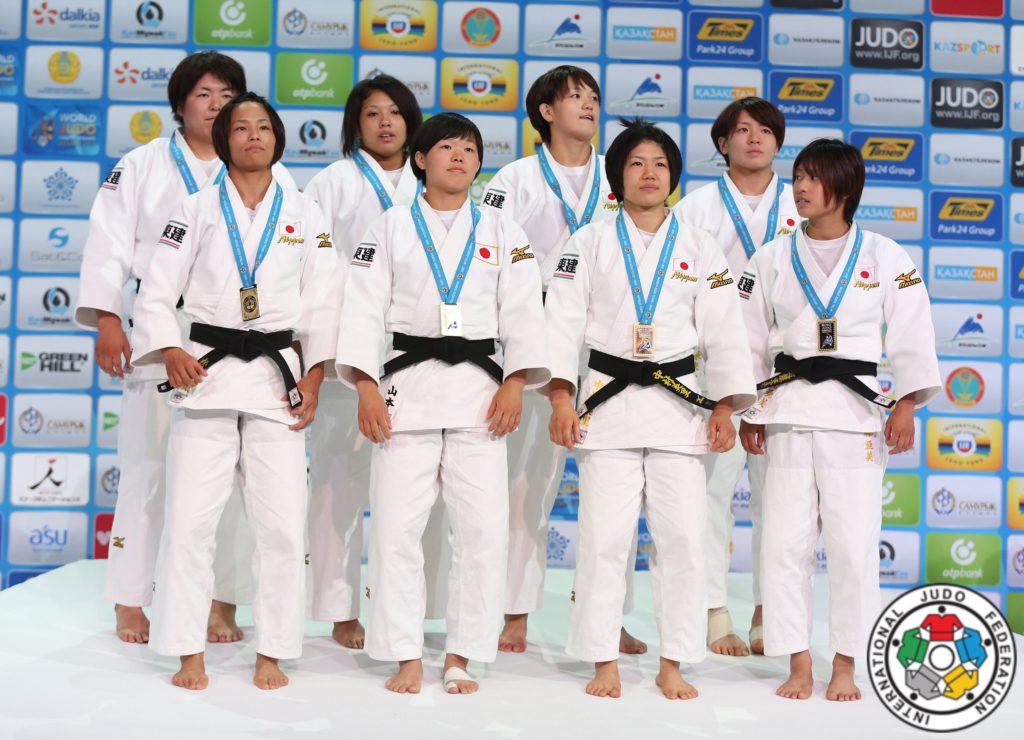 Japan’s performance in judo this year is a definite improvement from the previous Summer Universiade back in 2015, which was held in Gwangju, South Korea, and where they only finished in second place to the host country despite tying the medal count. Japan, from which the martial art of judo originated, has always been a powerhouse in the sport both in the Summer Universiade and at other events.

South Korea placed second overall in judo with a total of 13 medals, and Brazil came in third with 7. The Summer Universiade is an international sporting event hosted every two years, and is second only to the Summer Olympics every four years.

Can South Korea reclaim the top spot next time? Which other countries do you think could be a dark horse in judo?