How much do you know about Vietnamese Martial Arts? 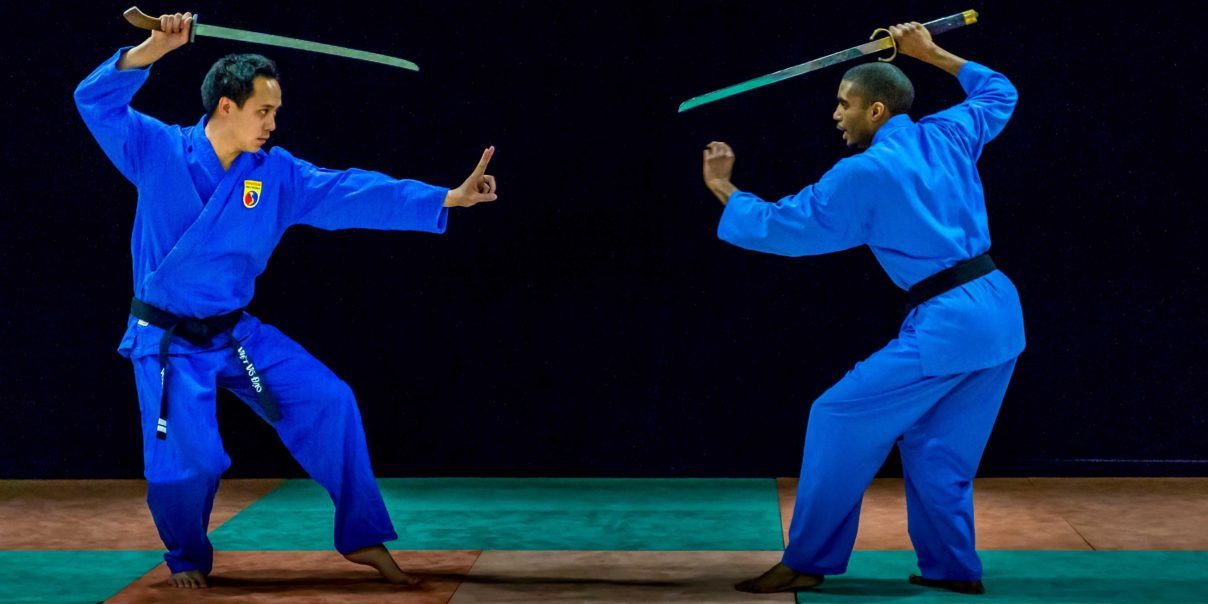 Although there are various forms of Vietnamese martial arts, two of the most popular ones — Võ Kinh and Viet Vo Dao – will be discussed here.

The birthplace of Võ Kinh is in the city of Huế (pronounced as “h-way”). It is said to be derived from the exercises the soldiers did at a local citadel in the area; and it’s also believed to be a combination of Eastern medicine wisdom, Buddhist piety, Confucianism, and other Asian philosophies.

Võ Kinh was based on a special form of self-defense that was exclusively used to protect the royal court. Nobody outside of the palace was taught this type of martial arts for fear that a coup would take place. It wasn’t until 1970 when Võ Kinh was finally opened to the public. 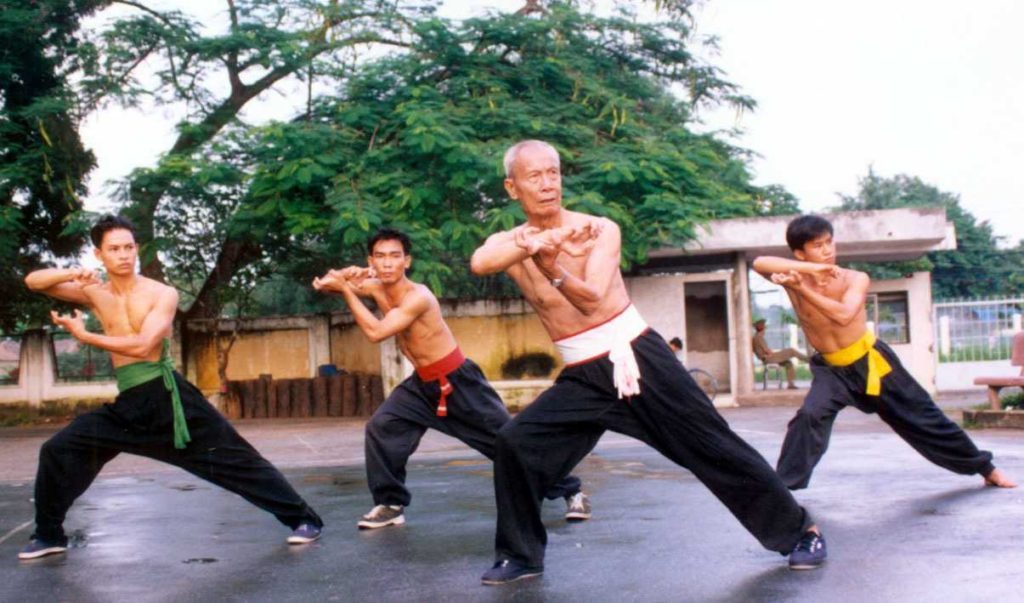 While Vietnamese martial arts evolved, many types emerged. One type often competed with the other, and masters of the craft blended or did away with certain moves and strategies, but the essence – Võ Kinh – remained.

Another type of Vietnamese martial art is Viet Vo Dao, also known as Võ Ta, Vo Thuat, or Vo Co Truyen. Grandmaster Nguyen Loc founded it during the French colonization in Vietnam. Unlike Võ Kinh, Viet Vo Dao was immediately taught to the masses, and many were eager to learn, especially those who wanted to lead the revolution against France. Viet Vo Dao is based on the principle of harmony between hard and soft, and the techniques use the force and reaction of the opponent to defend the self.

To witness the grandeur of these ancient martial arts, you can join the annual International Vietnamese Traditional Martial Arts Festival held in central Binh Dinh province. You can also head to the Vietnamese Royal Martial Arts School in Huế for a chance to learn from the masters themselves.

Are you interested in learning more about these arts? Do you or anyone else you know practice them?