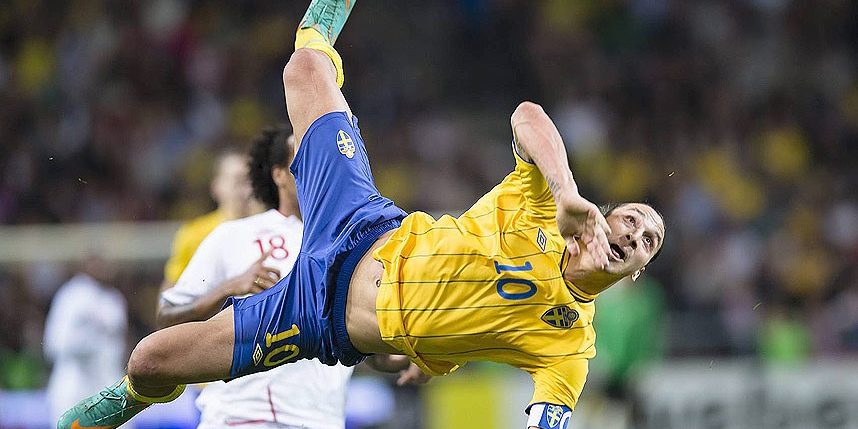 Who says Martial Arts and World Cup 2018 can’t be mixed? In fact, there are some players, like Zlatan Ibrahimovic, who has a Black Belt in Taekwondo, that bring the skills they’ve learned in the Dojo onto the pitch and score spectacular goals.  Here are some of the best ones we’ve seen so far. Not all of these players have studied martial arts, but they sure look like they could hold their own in a fight.

Have you seen any others in World Cup 2018 so far that you think could qualify for this list?