The Master behind “Into The Badlands”, “The Matrix” and “Kill Bill” 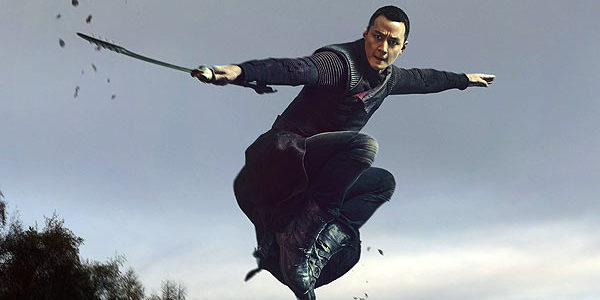 You’ve stared open-jawed at the fight scenes and probably gave a lot of credit to the actors performing on screen, which is fair. But have you ever wondered who the genius is behind the camera who orchestrates the entire thing? Meet Huan Chiu Ku aka Master Dee-Dee. 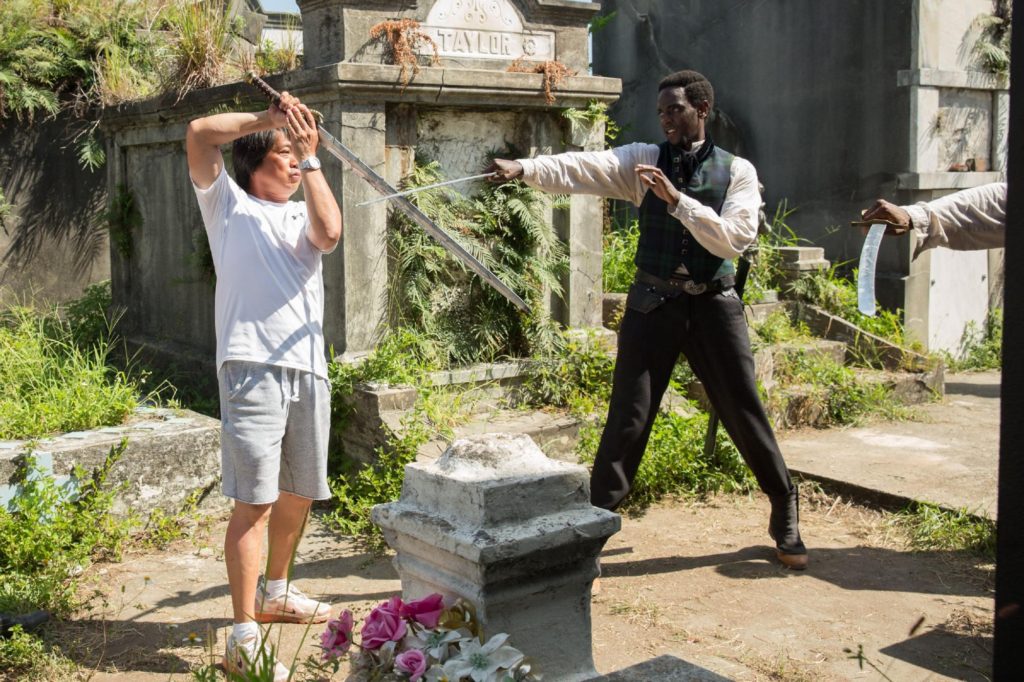 Without a doubt, the best fight scenes to appear on television in a long time are coming from the AMC hit show “Into The Badlands”. The post-apocalyptic show doesn’t need to rely on gimmicks, dragons, wizards or pretty teenagers in arena-style battles to keep the audience riveted. All it requires are fists and kicks and an occasional Katana sword to get the job done.

But if you are going to pare down a show to this level, you need to do it right. The choreography needs to be dynamic, shocking and perfectly executed.

There really is only one man for the job. Dee Dee Ku, as he is affectionately known, was brought on because he would be able to help the cast streamline their approach to creating really stunning fight scenes. In film, you would normally have about 3 fight scenes and months to prepare, but on television, especially with a show like “Into The Badlands”, there were 2 major fight scenes to shot for every episode and only 6-7 days of shooting time to complete it in.

Ku’s way to deal with such a demanding schedule was to have a 6-week Bootcamp with the actors, during which they would choreography some of the fight scenes for the first series, including shooting some rough footage. So when it came time to shoot the actual scene on set, everyone knew exactly what they were doing and could get it done snappily. If there were any hiccups, they could adjust quickly because of the initial prep work. It was vital for the series to have a team that worked in the Hong Kong industry because they would be used to work at a fast pace, while not sacrificing quality.

If you’ve seen the series you can appreciate how amazing Dee Dee Ku must be to achieve this result on such a tight timeframe.