This Is Why GUNS Will Never Beat Martial Arts 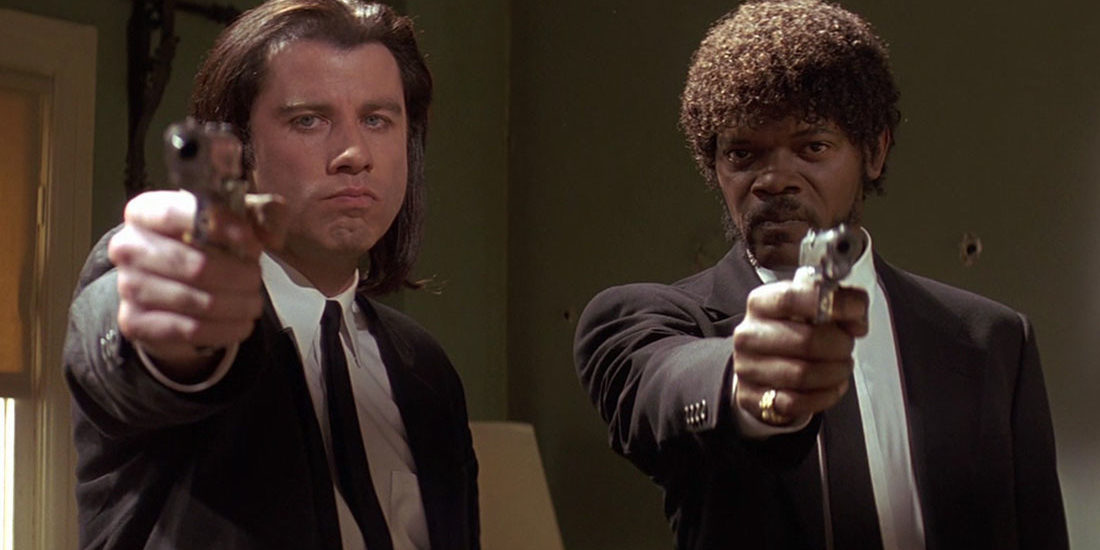 A while back, we stumbled across what may be the stupidest comment in the online world of martial arts we have ever come by. It simply read “Why do people practice martial arts when people use guns in real life?”

We’ll let that hang in the air for a second, just to get you really wound up.

And a little longer…

Okay, are you as wound up as we are right now? 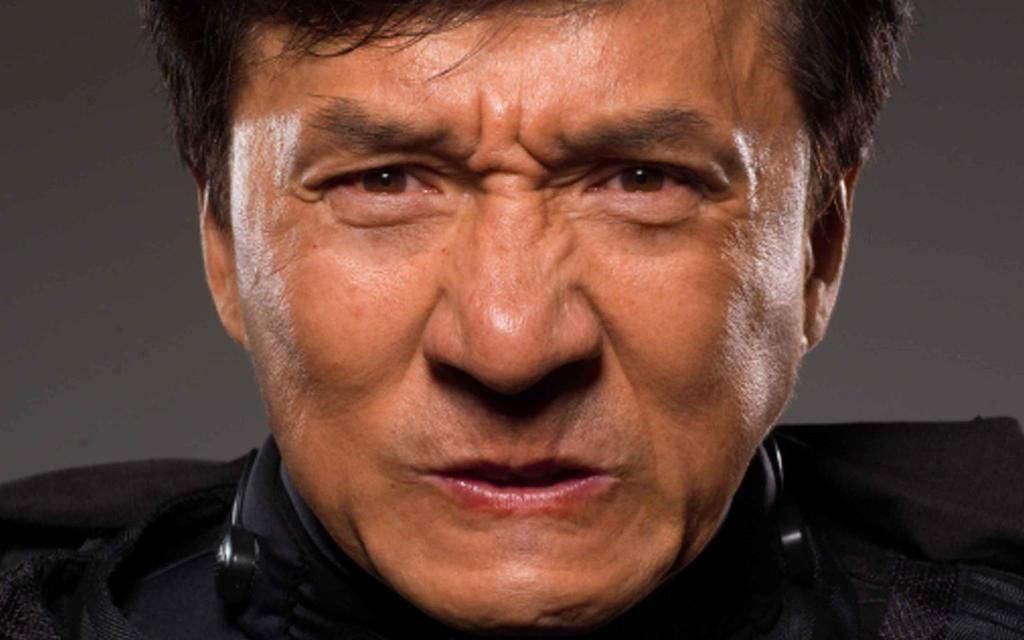 Anyway, we thought we’d bring this issue to the table to finally put to rest this argument once and for all because we all know how ludicrous this is but for some reason, people keep on asking it.

To those people out there who swear by guns, you have your right to but we are about to tell you why more often than not, you’re probably wrong. We are not denying the fact that guns work very well in certain circumstances, but there are time (more often than not) that guns are 100% NOT the answer.

So what can you use in a guns place? Well, martial arts of course!

You can take martial arts everywhere with you, and (depending on the art) a weapon is not even needed. The majority of places in this world ban guns, and that’s not to say the ‘bad guys’ won’t break those rules, but in most situations, fighting fire with fire is often a deadly concoction.

A gun is made for one thing and one thing only. To kill. Even if you use a gun in self-defense and aim for the knees or a ‘non-lethal point’, the damage caused can still leave the victim to bleed out, go into shock or die unexpectedly.

Martial arts, on the other hand, are controllable. You can regulate the power and damage you inflict and most importantly, it cannot be used against you. You can’t drop your martial arts! 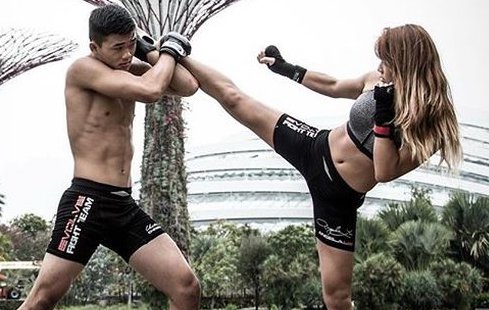 Practicing with a gun also doesn’t improve your physical abilities too, so when you are approached by an attacker, be it an armed or unarmed attacker, you’re fitness levels will probably be such that you’ll fail at running away. If you’ve been in the gym every other day for four years, you’re bound to be able to fight back and make a hasty retreat when the opportunity presents itself.

Now let’s get to our main reason. This is the one thing we really want to emphasize in everything we produce here at Martial Tribes; Martial Arts teaches you so much more than self-defense moves. Any good school or teacher will always place emphasis on the Code of Ethics that should go hand in hand with being part of this amazing community. Courage, Confidence, Integrity, Respect, and Discipline are not things you will develop by simply picking up a gun, but they are an integral part of a martial artists journey and a reason why people stay on this journey long after they have developed enough skills to handle themselves in a street fight. 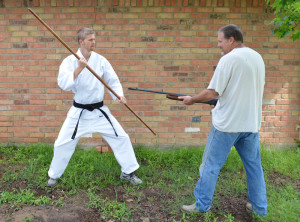 All in all, martial arts is a much better option in pretty much every way. Guns can kill and are you really going to pull out a gun on someone who starts a petty fight with you? If you do, it’ll be you who’ll be locked up, not the attacker. Hand-to-hand combat is actually one of the best real-life things you can train in to help protect yourself and those around you and you also become a more rounded person by having this in your life, so let’s put this argument to rest and call out any fool who thinks that guns are a good self-defense idea.

Would you be happy to see guns as a thing of the past or do you feel they still have a place as a self defense tool for the general public?