The most ANNOYING Misconceptions about Martial Arts 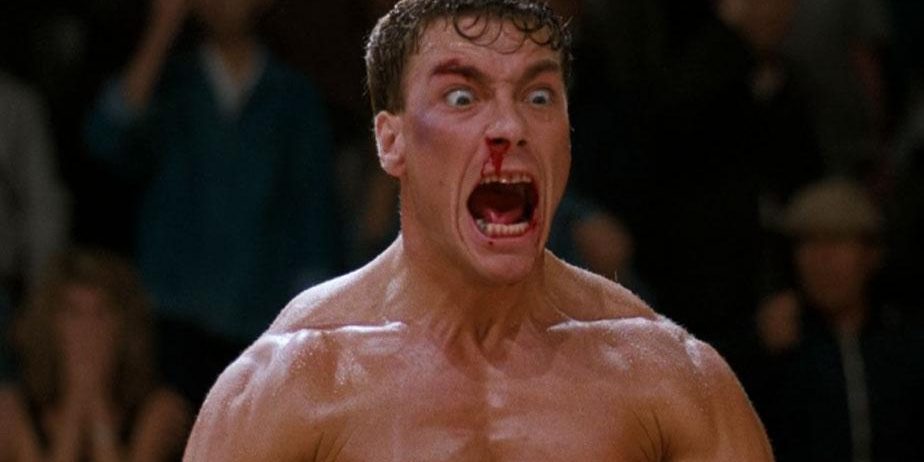 Bringing up martial arts with new people can be a weird experience. Whether they practice themselves or not, often a large number of misconceptions arise and many people act either defensive, self-confident or a weird mix of both.

No trainer is the same and no school of thought ever agrees on everything, and for those who have no idea about martial arts, it can be a world of confusing terminology, misunderstandings, and sometimes downright ludicrous misconceptions.

Here are the ones we most often come by. 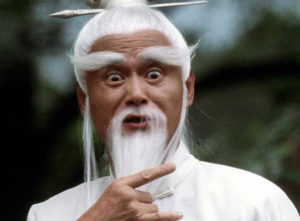 This one almost need not be mentioned as we all know this is a problem and if you’re reading this you’re probably already really into martial arts anyway. “Oh you like martial arts – you must love China, you traitor!” or “Wow, you’re such a weibo because you love judo and that’s like in so much Anime, you Japan nerd,” are common examples.

Okay, I may be exaggerating a bit, and hopefully no one you know speaks like this, but you get the picture. Most people associate the term ‘martial art’ with only Asian fighting styles and practices, but as we all know the term spans the world. It doesn’t matter if it’s from Africa, South America, Europe, India, or Asia, whatever the fighting style is, it can be called a martial art! Let’s start a hashtag trend to get people aware because it’s quite simply doing our nut. #martialartsarenotjustasian 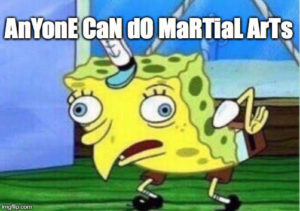 In the words of Peter Griffin “This one grinds my gears”, because (although true in the sense that if anyone trains hard enough, they’ll be able to do it) the people who say this are just being pricks. In truth, the dropout rate for martial arts is outstanding, and that’s not because the world is full of bad trainers, but it’s because martial arts are hard. And those people who say “AnYonE CaN dO MarTiAl ArTs” don’t know what they are talking about. However, we can all probably agree that it’s sad to see so many people drop out because it’s too hard – we know they have it in them somewhere! 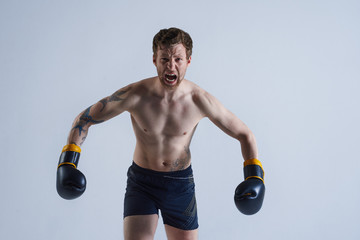 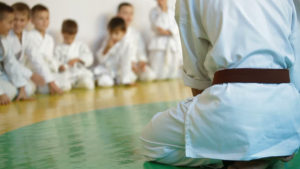 Theoretically no, martial arts were never a sport, but we must accept that in this day and age, warfare is fought with guns which have in some way relegated the brutal fighting techniques that martial arts were designed to be, to the sidelines.

Yes, there are fighting competitions, and some may argue that it is this competitive movement that has cheapened the techniques and mentality of the fighters. Martial arts has always been about the skills, the self-defense, the mental training and deep understanding of tradition and skills. What you must remind people is that training continues, regardless of money rewards of flashy outfits. Martial arts are becoming more mainstream and we should welcome that, but we must remember that martial arts are more than just a competitive sport, they are a way of life and in some cases, an entire philosophy. 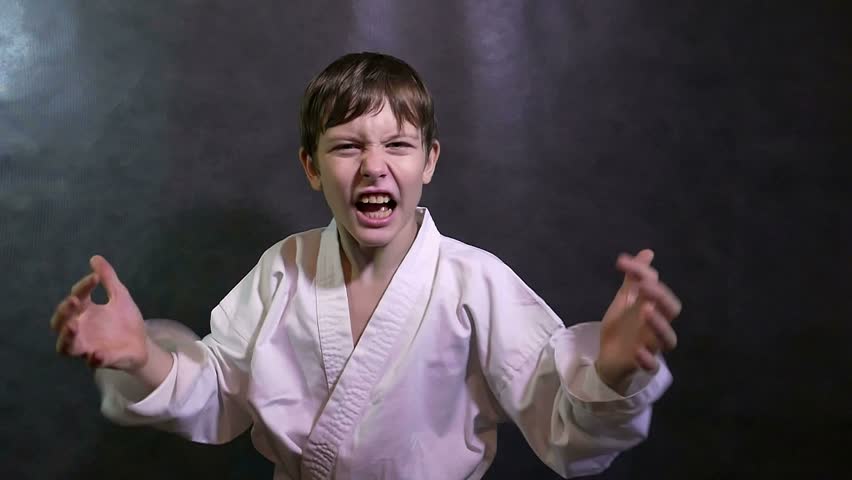 This is probably the most ridiculous one of all when you think about it logically. Sure there are risks of injury when you are doing something that involves so much physical exertion, but that could be said about any sport or form of exercise. But most people train in gyms or clubs who do there utmost to set safety boundaries, supply guards and protective gear to keep their members safe. The ridiculousness of this statement comes in when we start talking about real life. How is it possibly dangerous for you to be able to protect yourself if attacked in public? Surely the opposite is true: It is dangerous to NOT study martial arts.

Have you had any others come your way that made your blood boil?