The DIRTIEST moves in Martial Arts 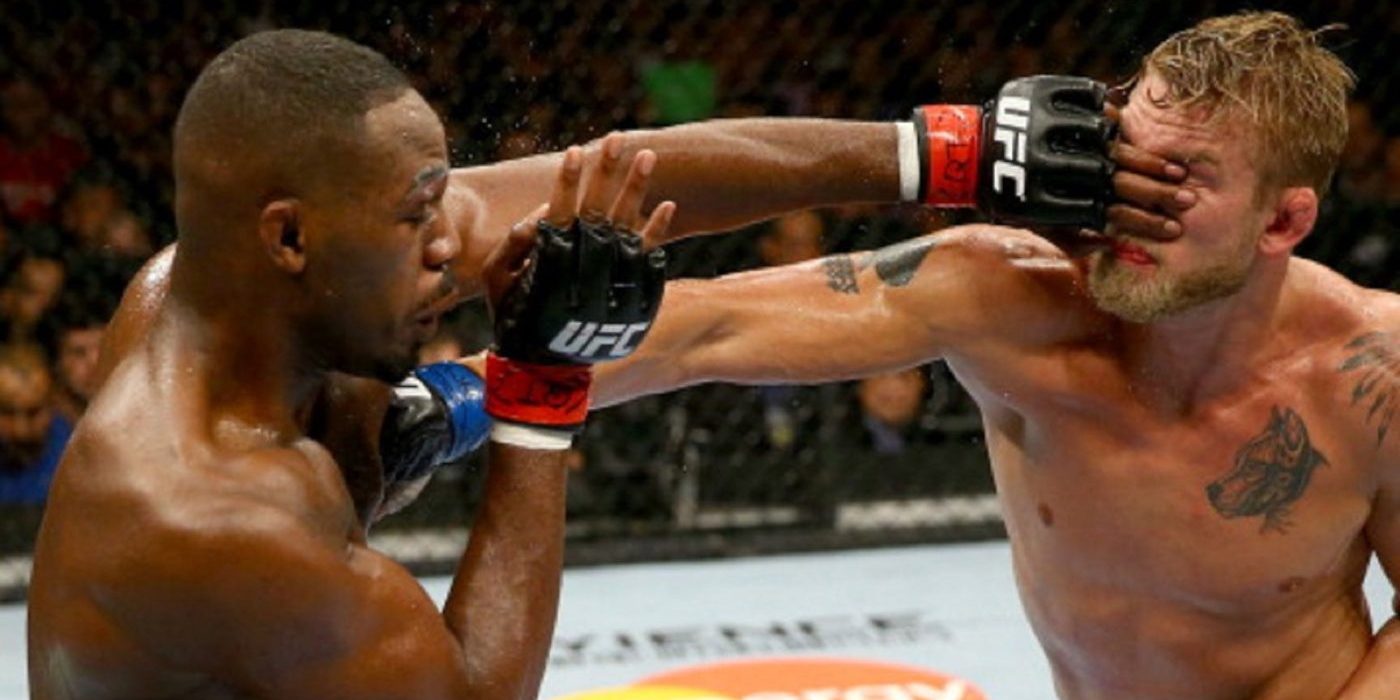 When things go bad, fights go ugly. Either it’s in a bar, in the ring, or even in war, a fight that goes sour is often fair game for any move imaginable. A kick in the groin or a finger in the eye – anything goes. Despite our apprehension to support these moves, we thought we’d bring you the dirtiest moves in martial arts, so if you ever are in that situation, you know what to do…or know what to look out for.

This one may be hard to pull off unless you catch your victim by surprise, but this strike can do some serious damage. You can either go from down below in a sort of elbow uppercut or you can fly in from the sky, planting that sharp elbow somewhere painful. This one also works if your victim is bent over after you kicked them in the balls – boom straight onto the back of the head.

Keeping up with the trend, this time come in from the front and plant a well-aimed fist punch to the esophagus. This is far beyond an internet joke, with serious implications if executed properly. Our advice is only to use this in times of necessity, because if you do it hard enough it can crush the windpipe and cause some serious problems for the other guy, maybe even choking him to death. You have been warned!

This one also works well just after you’ve hit them in the groin. As then keel over in pain, grab their head and strike with your knee to their face. This is a sure fire way to break a nose or even knockout your opponent. Pulling down and knee-ing up means the velocity is doubled, making this strike pure evil. 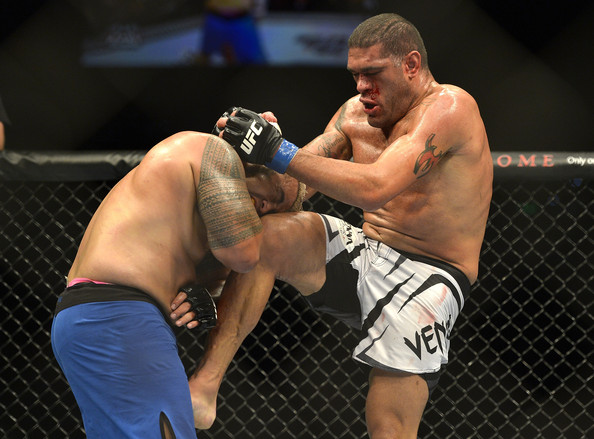 Once your opponent is down on the floor, perform an ax stomp to the face to break skin and bone with ease. This is no sparring technique but it can finish off a fight well, keeping your opponent from getting up and fighting back. When you come in with the stomp, make sure to bend your non-striking knee to gain more downward momentum. 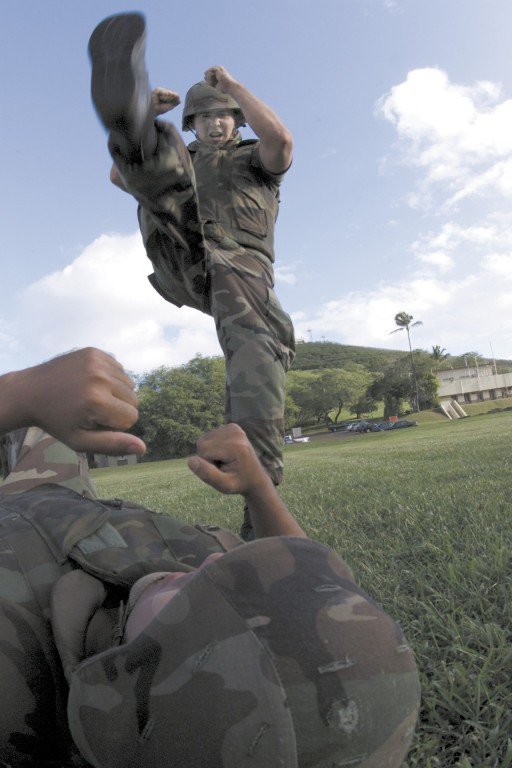 This one is hard to pull off but a really dirty move both figuratively and literally. When your target is facing away from you, just slip a few fingers into their mouth and pull hard on their cheek. It’s kinda gross but if you do it properly it can really hurt them, and you can control their head to some degree too. Just avoid the gnashing teeth that will certainly be coming your way.

This move, otherwise known as the death touch, is a pressure point focused attack that if used in the right way can have devastating effects. The myth is you can kill someone but hitting just the right spot, but in reality that probably won’t happen. However, those trained in this move can dish out serious damage with the smallest of movements. Check out this video to learn how.

This one is simple and takes little explanation. A kick in the groin is painful for both men and women so this attack is a sure fire way to turn the tables on a fight. Its banned in most professional martial arts too so most professionally trained fighters tend not to defend their groin as they are used to it being out of bounds, but we all know when it gets dirty, this is the best of the bunch in causing some serious pain. 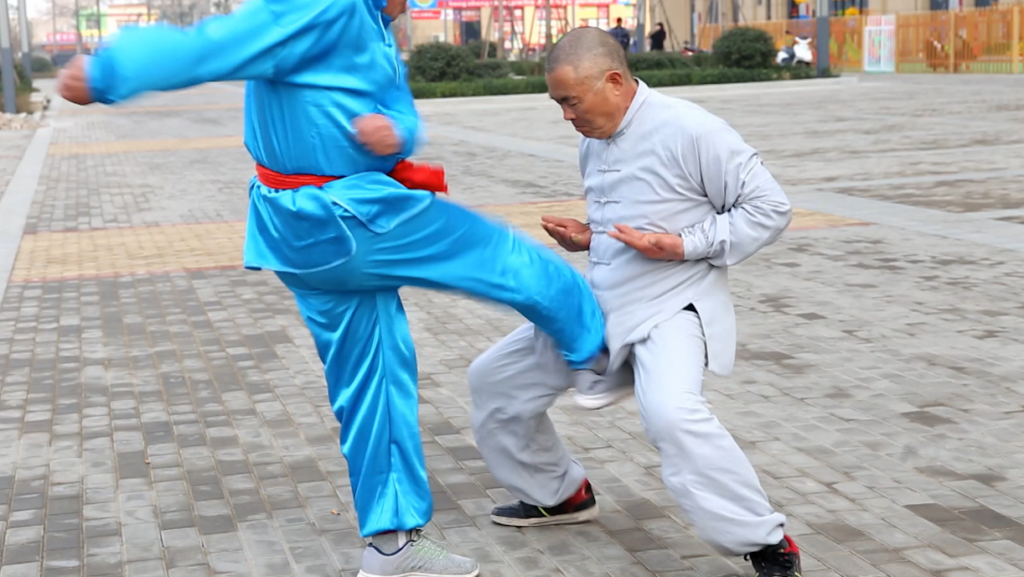 There are so many more moves that break the rules and cause a lot of pain. Let us know in the comments if you think a move should be added to this list and don’t forget to tell us why!