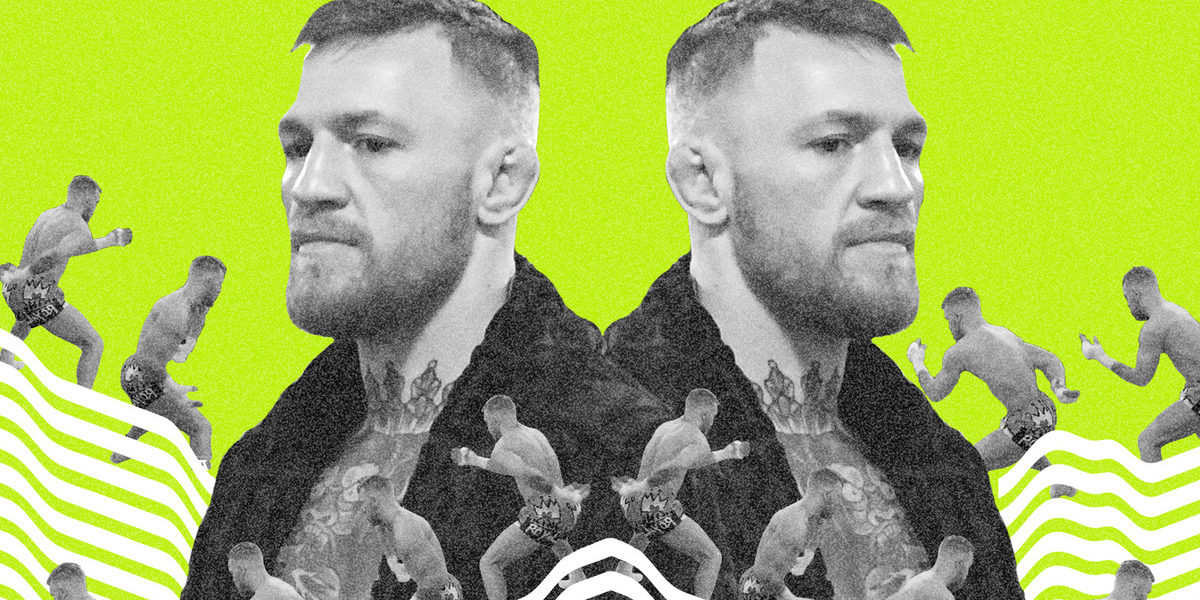 It took less than 24 hours for Conor McGregor to speak up over Tony Ferguson’s withdrawal from UFC 223, but are we surprised?

It doesn’t take long for McGregor to get his opinions known, especially if they are crude and rude.

These fools pull out more times than I do with my dick.

Yep, that’s right. These fools pull out more times than I do with my dick. There is no limit to this man’s poetry.

But seriously, although put across like a total dick himself, McGregor makes a good point about the many setbacks that Ferguson and Nurmagomedov have faced in trying to set up a fight in the Octagon. UFC 223 is now the fourth time that the two lightweight stars were scheduled to meet but so far, each of those meeting has fallen through.

But with all the beef McGregor is dishing out, lest not forget that he has not had a fight in the Octagon since November 2016.

But for us spectators, all we can do is wait until both Ferguson and Nurmagomedov finally step up, get off their skinny asses and give us a fight we cannot forget.