Rachael Ostovich Is Back For UFC Fight, After Domestic Violence Left Her With A Broken Bone. 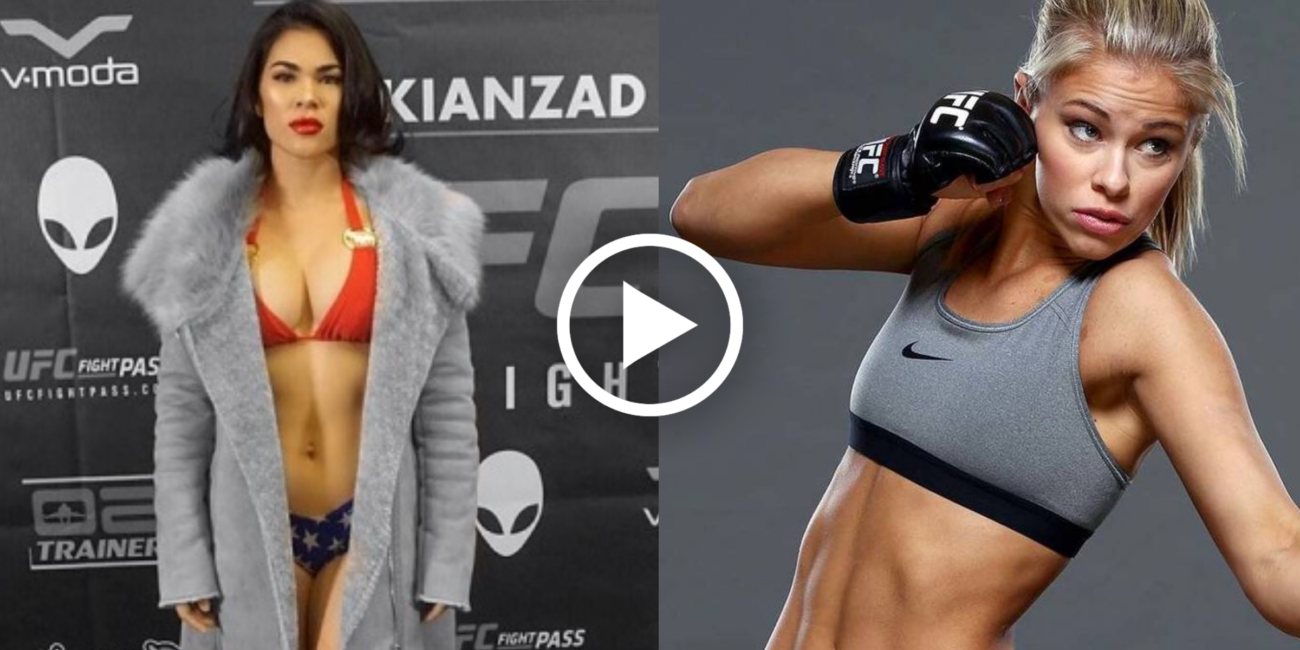 Despite suffering a broken orbital bone in a domestic violence incident, mixed martial artist Rachael Ostovich has been cleared to fight Paige VanZant. Both fighters are setting a standard for how you should treat an opponent in the run up to a fight and we can immediately think of a couple of guys who could probably learn a thing or two from these ladies.

Earlier this month Rachel Ostovich was admitted to hospital with severe injuries, including a broken orbital bone, following an alleged domestic violence assault at the hands of her husband, Arnold Berdon. Berdon, who is also an MMA fighter, was arrested shortly afterward and charged with attempted murder, as well as being placed under a restraining order.This was apparently not the first time he had beaten. Berdon, who is pleading his innocence has since had his charges reduced to 2nd-degree assault, and he has been released from custody after posting $75,000 bail. Ostovich was granted a restraining order.

The attack and subsequent injury put her scheduled fight with Paige VanZant on hold…but now after a recovery period, she is ready!

Ostovich has recently shared a picture of herself and VanZant her Instagram story with the tagline ‘Thank you Jesus’. 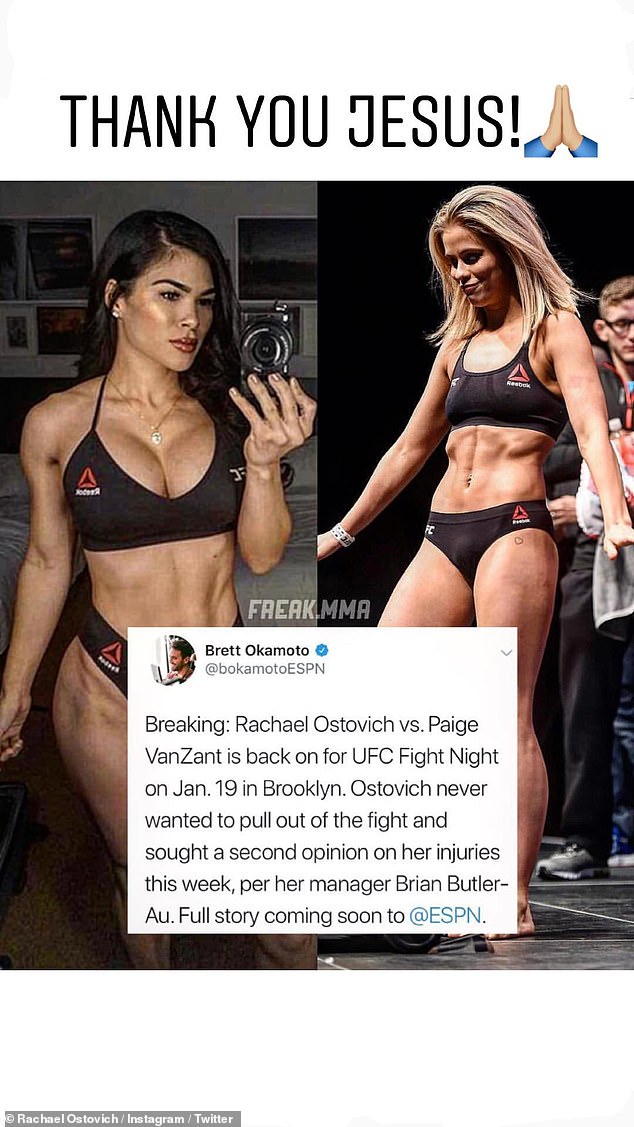 VanZant followed suit on Twitter with, ‘FIGHT STILL ON!!!!! I couldn’t be more great full [sic] to @rachaelostovich.’ 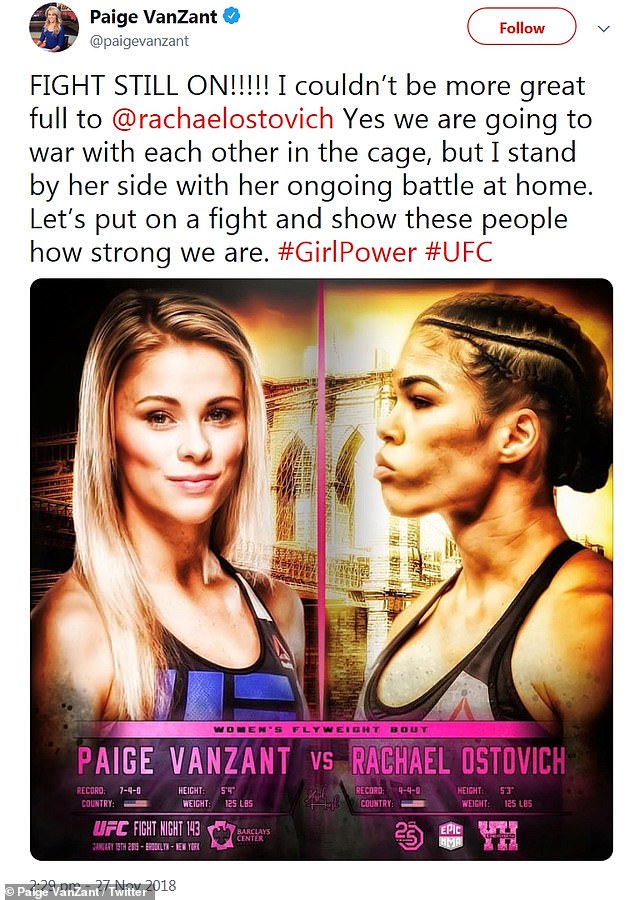 Fight is back on: VanZant also took to her own Twitter page to share the news, revealing, ‘FIGHT STILL ON!!!!! I couldn’t be more great full to @rachaelostovich.’

Her manager Brian Butler-Au had this to say:

‘She never really wanted to be off of this fight,’ Butler-Au said. ‘When everything happened, it was very emotional.’

‘The injuries were significant enough that, combined with the emotions of everything that was going down, we made a decision to pull out of the fight,’ Butler-Au continued.

‘Now that things are settling out and the swelling of the injury is going down, Rachael got a second opinion and everything will work out to where she can keep this fight.’

From our recent experience with male UFC fighters, run ups to fights usually involve trashtalk and insults that get far too personal. So it is a refreshing change to see how these ladies approach matters, with VanZant tweeting: ‘Yes we are going to war with each other in the cage, but I stand by her side with her ongoing battle at home. Let’s put on a fight and show these people how strong we are!’  Listen and learn guys!
Category: MMABy James DennanNovember 28, 2018Leave a comment