Senegalese Wrestling – A Modern Sensation you may never heard of 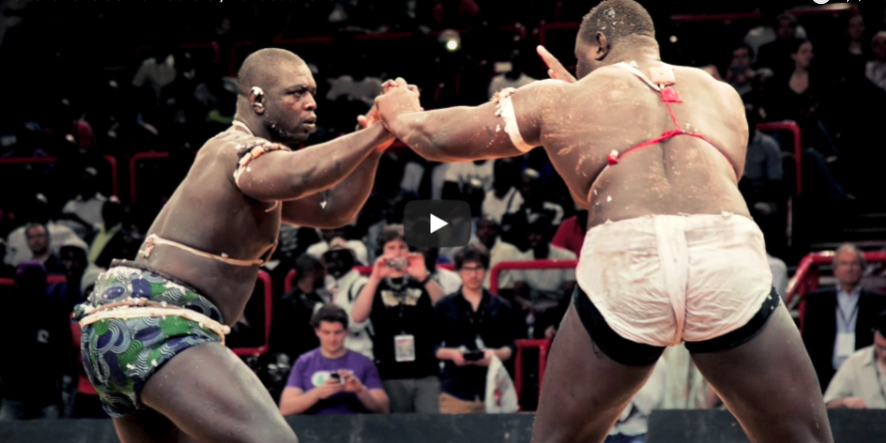 As the Dakar sun beats down on a makeshift stadium, the mysticism and brutality of Senegalese wrestling starts up once again. Drums roll as two men in loincloths dig their feet in the sand and prepare to fight. Much like Muay Thai, the traditions before the fight are ritualistic, walking in circles and making prayers influenced by the mystical Sufi Islamism practiced by most in the country. Adorned in amulets, fighters often douse themselves in oil which is said to be enchanted to help increase strength and ensure victory.

The modern version of this wrestling, although steeped in tradition, is now becoming a commercial sport that combines the elements of wrestling and bare-knuckle boxing. Traditionally, fights existed as far back as the 14th century, where villagers would gather to fight over land, resources and leaders. They were also performed as a form of respect to village elders and help show off masculinity to potential brides. 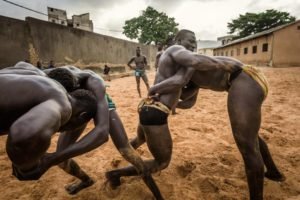 By the 20th century this tradition was poisoned by French colonials, introducing prize money that quickly turned an ancient tradition in to a money earning commercial enterprise. After the two world wars came to an end, Senegalese wrestling almost died with it but in the end slowly recovered, retaining the slivers of mysticism that survived the cultural revolutions. It was not until the 1970s that the sport was formalized and a governing body was formed. Since then, it has become more popular than football, attracting larger sponsors and prize winnings of over $200,000 a fight – a huge amount when you see the annual income per capita is just over $1,000.

Today, young boys idolize fighters and dream of one day entering the ring themselves. Given the mysticism involved, fighters all look unique, still adorned with talismans, and even accompanied by bands and crowds of fans cheering them on. 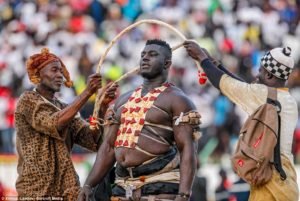 Fights can be violent, with bare knuckles often drawing blood and heavy blows flying left right and center. The rules are often blurry and the winners are encouraged to dance and shout their pride so all can see and hear. Although packed with tradition, this sport has in more modern times been elevated to a level that is not only modern and impressive, but attracting people from across the world, growing in popularity every day.

Check out this video to see a fight in action and learn more about this Senegalese sport: