SPEED or POWER? – Which is More Important? 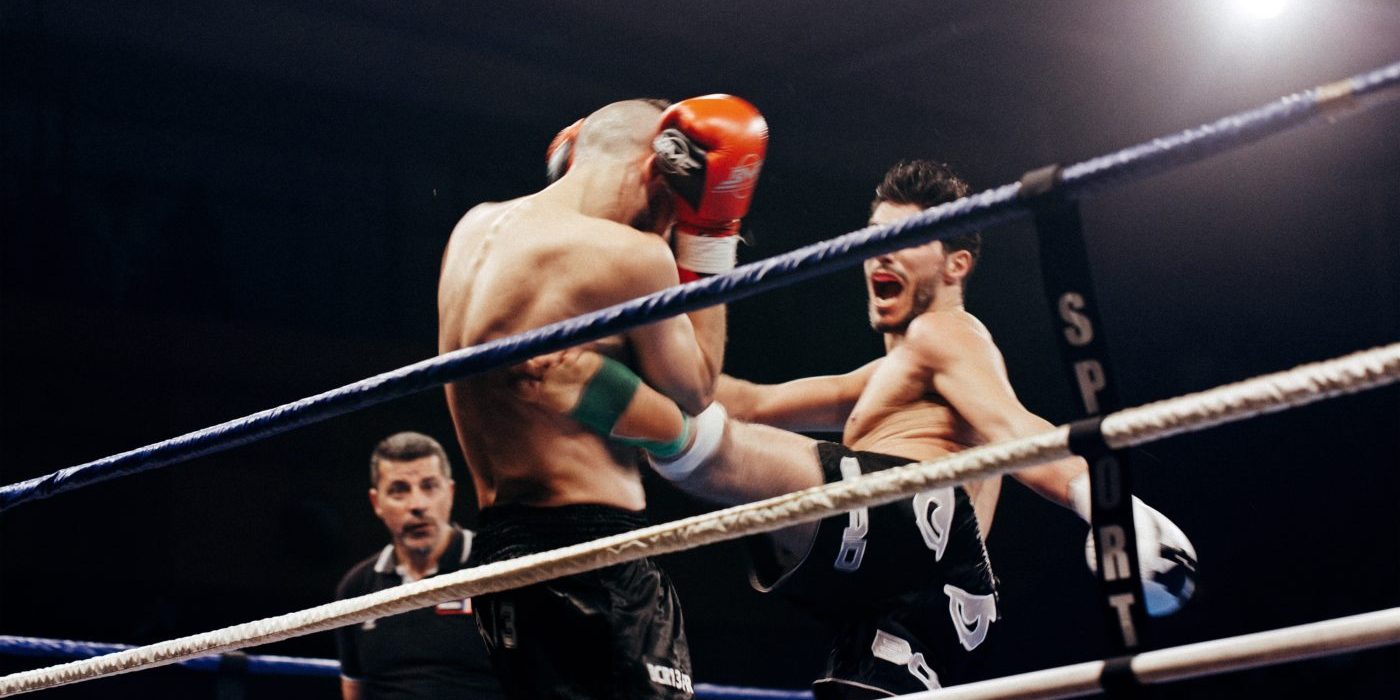 SPEED OR POWER: Fights are complex interplays of a variety of factors. Often, people try to boil down a fight into two factors: speed and power. A quick fighter is amazing to watch from behind the ropes – lightning-fast strikes and great positioning are very easy to appreciate in a fight. Movies also often show small, agile fighters outmaneuvering and overwhelming slow, hulking brutes. Does that mean speed trumps power and size?

A really good answer, of course, is the unsatisfying but accurate “it’s more complicated than that!” 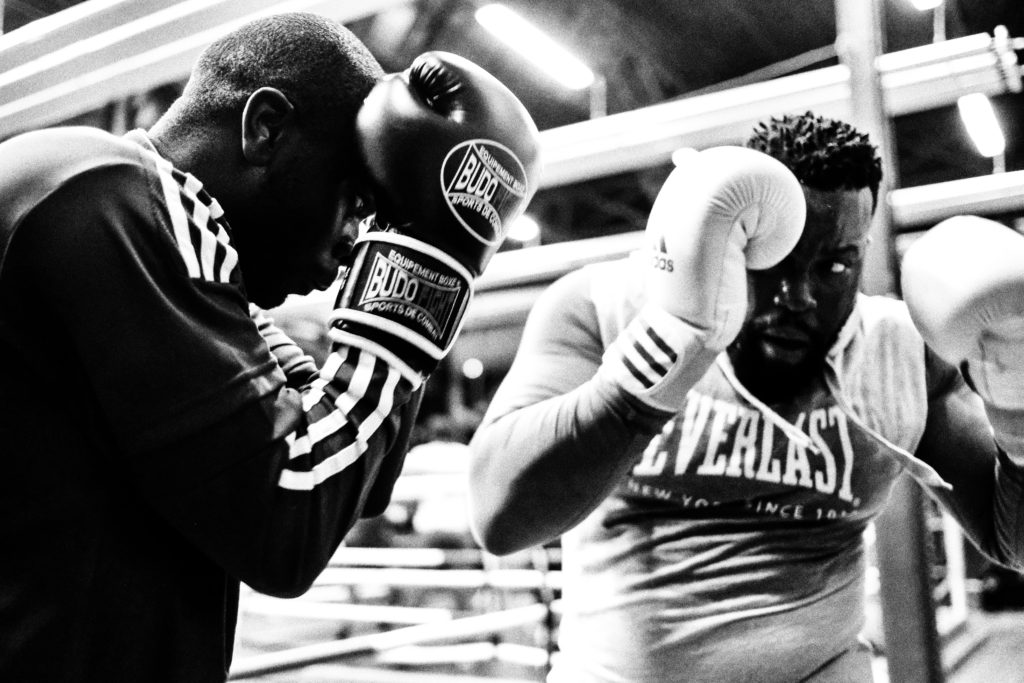 While speed is impressive to watch, it’s only one side of the story. You can throw all the punches and strikes you want, but if your strength isn’t enough to really injure your opponent, you’re going to be draining your energy as you try to whittle him down. On top of that, you might be able to dodge many strikes and avoid contact, but if you don’t have enough endurance, all it takes is one good shot to the chin and you’re taking a nap on the mat.

What’s important in a fight is being able to disable your opponent. That requires an interplay of speed, strength, endurance, stamina, skill, and many other elements. It’s an eclectic combination that you can’t condense into just a comparison of two attributes. 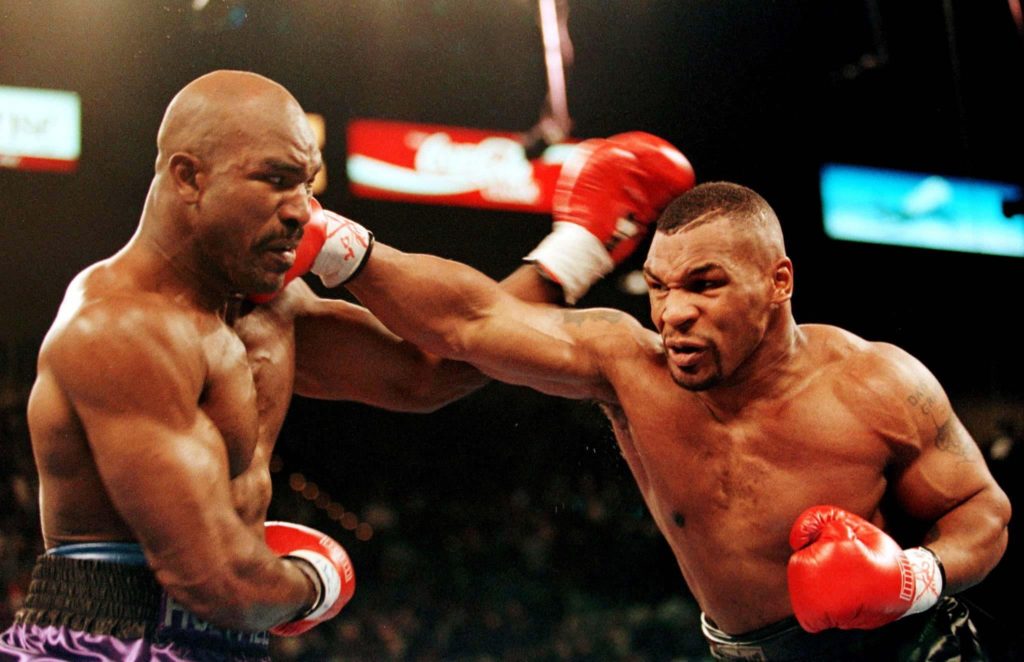 This isn’t to say that speed isn’t important. Of course it is! What we mean is that you can’t just be fast. You have to be a good balance of everything, too, if you want to be a good fighter.

If you had to pick one great trait to have as a fighter, what would it be? What do you think its weaknesses would be?