Taekwondo As A Philosophy Of Life 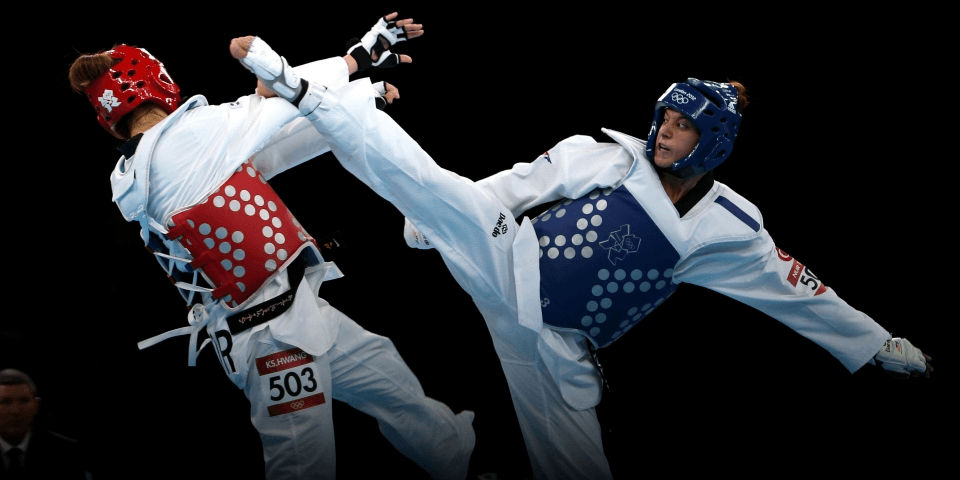 Courtesy, perseverance, integrity, self-control and indomitable spirit. These are the Five Tenets of Taekwondo philosophy, one of the most widely practiced martial arts in the world with over 80 million practitioners. Literally meaning the “way of the foot and the hand,” this discipline greatly favors advanced kicking techniques in fighting when compared to other disciplines.

For all its popularity, taekwondo is a relatively young martial art, in a world where most currently-practiced disciplines go back at least a century, and some even millennia. Taekwondo was developed in postwar Korea after the end of the Japanese occupation. Korean Martial arts instructors who had studied in Japan began starting schools known as “kwan” in their homeland, each teaching different homegrown martial arts styles. Some of these styles were based on an amalgam of Chinese martial arts, karate, and much older Korean martial arts such as Taekkyon and Subak. In 1952, the South Korean president witnessed a demonstration of the kwans, and suggested that the styles that they taught be unified under one roof.

Tae Soo Doo became the initial name of this new unified discipline in the mid-1950s before officials settled on “Taekwondo,” and in 1959 the name finally stuck with the establishment of the Korea Taekwondo Association.

Taekwondo became an Olympic sport in the 1988 Seoul Olympics, joining judo as the only other Asian martial art to be present in the games. This recognition helped this discipline to become known worldwide.

This martial art is well-known for its high kicks, spinning kicks, and general impressive emphasis on kicking techniques. Its stances are narrow and allow for faster kicks than other martial arts, at the expense of stability. Learning taekwondo also prominently involves board breaking, as a form of testing one’s skill, training, and in the public demonstrations that are often associated with this art.

Practitioners of Taekwondo conceive it not only as a fighting style, but as a philosophy of life. With this discipline, very positive values for civility and respect for others are learned. Lovers of this martial art should build a noble character and know the boundaries between good and evil.

Taekwondo instruction comes with learning about its Five Tenets, which have historical basis in the Five Commandments of the Hwarang, an elite group of young people in the ancient Korean kingdom of Silla. These Five Tenets are associated with the  ultimate goal of a peaceful society that is founded on rationality.

Every day, more and more parents choose to enroll their children in Taekwondo, not only as a physical activity but  also to teach them the values of this martial art. It’s a great discipline for young children to learn, as it instills a variety of values that are essential to the development of character.