Two of the best fights at UFC223 this week 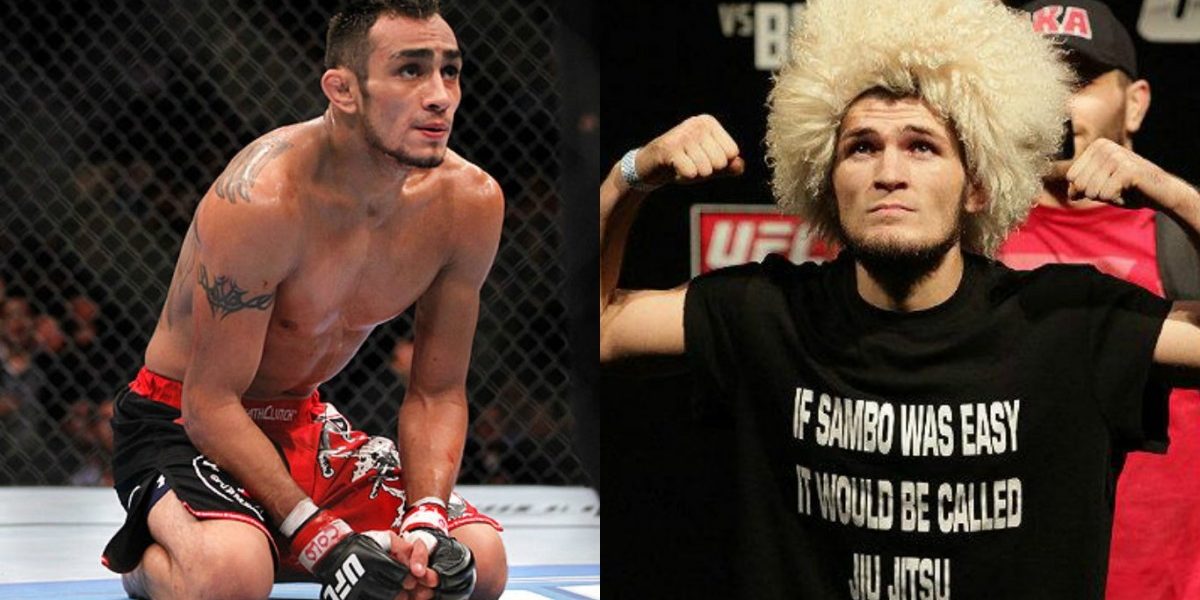 For those of you who missed it, this women’s strawweight title fight between Rose Namajunas and Joanna Jedrzejczyk ended as expected, with Namajunas coming out on top.

The full 25 minute fight was dominated by Namajunas who got off on a strong start, showing both power and prowess in the octagon. However, soon after Jedrzejczyk fought back and began in regain control with a steady flow of leg kicks that really interrupted her opponent’s movements.

However, in the final round Namajunas pulled it back, and finding her second wind she lay into Jedrzejczyk with powerful precision. Punch after punch, she soon floored her opponent with some heavy blows which overall won her the match.

Although the score was 49-46, the fighting was close and both athletes were on par with each other, however the favourite of the day still prevailed.

Check out some of the highlights here:

OH! @RoseNamajunas tags Joanna at the end of round 1!! #UFC223 pic.twitter.com/mwxx599dPb

They're throwing leather in round 4!!

Another fight worthy of mention today is the Khabib Nurmagomedov vs. Al Iaquinta fight, competing for the official lightweight championship.

The favourite of the day, Nurmagomedov, was expected to get a resoundingly high finish but was hampered by the resilience and the unrelenting attacks from Iaquinta.

These attacks were not enough to win him the title however, as Nurmagomedov still mananged to dominate the octagon enough to win himself the 155-pound crown, following a unanimous decision by the judges.

Part of the reason for this incredible decision, despite the pure unstopability of New York’s Al Iaquinta, was down to Nurmagomedov’s powerful takedowns that began in round one. By the middle of the fight he also managed to draw blood and despite Iaquinta having his moments, Russia https://twitter.com/ufc/status/982843476411760641walked home with the UFC champion’s crown.

Undisputed and undefeated, Khabib Nurmagomedov is the new lightweight champion of the world.

Check out some of the highlights here:

Khabib gets the takedown, but Iaquinta gets back to his feet! #UFC223 pic.twitter.com/6GVULPzrcI

Winner of the day: