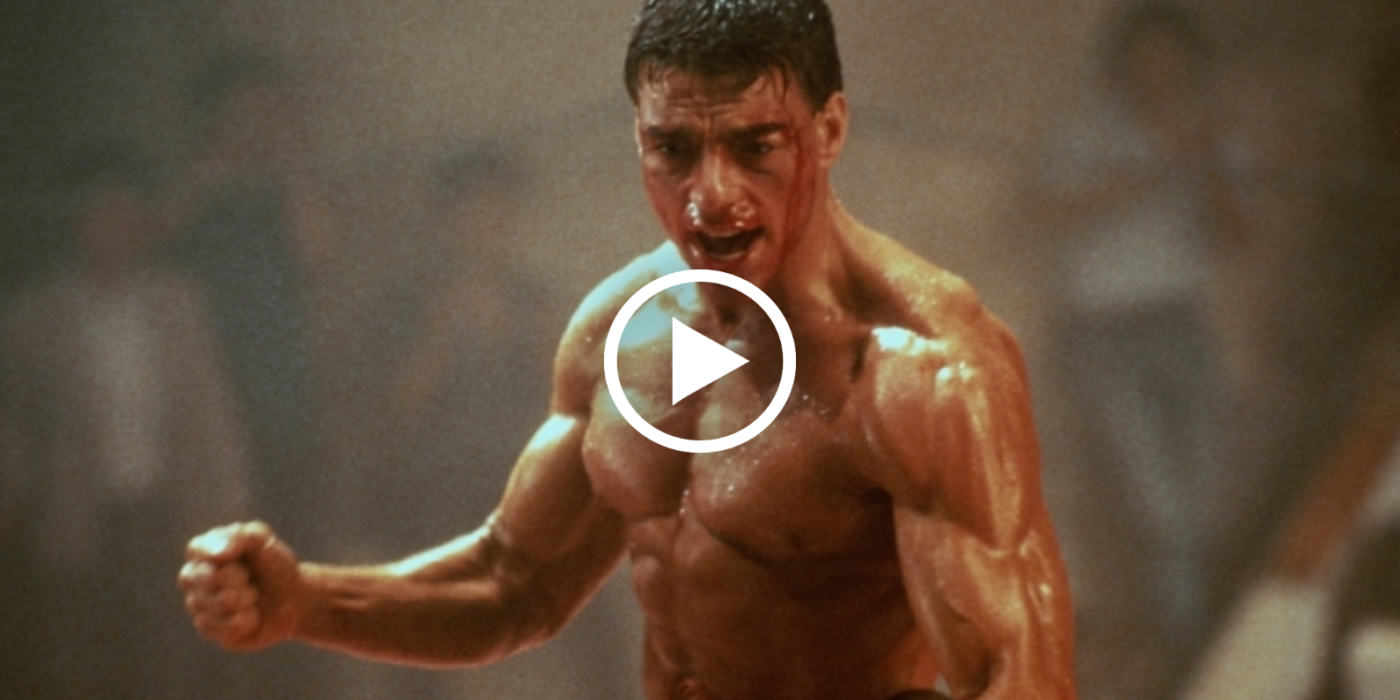 Apart from having one of the most badass names we’ve ever heard of, the superstar Jean-Claude Van Damme is also an incredible actor, martial artist, producer and screenwriter. Although famed for his martial arts action films such as Bloodsport, Hard Target, Street Fighter, and The Expendables 2 – his life has brought him many lessons after he began his whirlwind career at the age of ten after he enrolled to a Shotokan Karate school.

By his late teens, JCVD started bodybuilding and at 16 he even took up ballet (yes, ballet!) to help his flexibility. With experience in Muay Thai, Taekwondo and Karate – he often shares his experiences in interviews, trying to bring his own personal life experience to the fore in the hope that people will take heed from his advice. 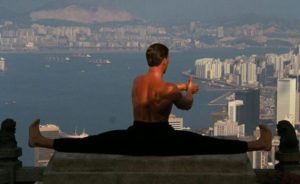 Given his five years in ballet school, there is no surprise that JCVD makes a point that ballet is not for girls. “Real men do the splits” he has been quoted saying on several occasions and for good reason. His cheeks are perfectly-toned and his splits became his calling card for years. Whether he pulls out the splits mid-fight, in the kitchen or between two moving vehicles, his abilities know no end.

He also suggests that people drink beer – because beer helps you look cool. Okay, not always but in the case of the Coors Light adverts he was hired to do, he’ll prove us wrong. Stood strong and manly in the mountains, mullet flowing, he sips on a glistening bottle of beer. It may be light but it’s what real men drink, because we all know over-strong high-percentage beer is what the kids like to drink before they pass out thanks to their own stupidity. 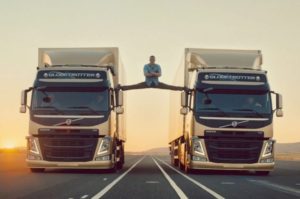 On a more serious note, JCVD makes a real effort to teach people to be self-aware. He may have had his own share of embarrassing moments (a Coors light advert, and the Street Fighter movie springs to mind), but he doesn’t shy away from the past, he owns it. Often JCVD plays fictions caricatures of himself and is not ashamed to do it, often playing on his own real-life history following drug addictions, career nosedives, and poor family relationships.

Here is a great video where JCVD teaches a karate class, so for those keen on learning his awesome self-defense style (minus the splits perhaps) then check it out.

Today, despite his aging fame, JCVD is still out there inspiring thousands to get involved with acting, martial arts, and even fatherhood. He now has three children, two of whom have become actors, and in his hometown of Brussels, there is a bronze statue of him in an action pose, ready to launch into one of those famous flying kicks of his. Love him or hate him, we all mostly agree that the man that is Jean-Claude Van Damme is one of the most incredible actors out there, and we applaud any many that can teach serious lessons, fight with true professionalism, act incredibly and also take the piss out of himself when needed.