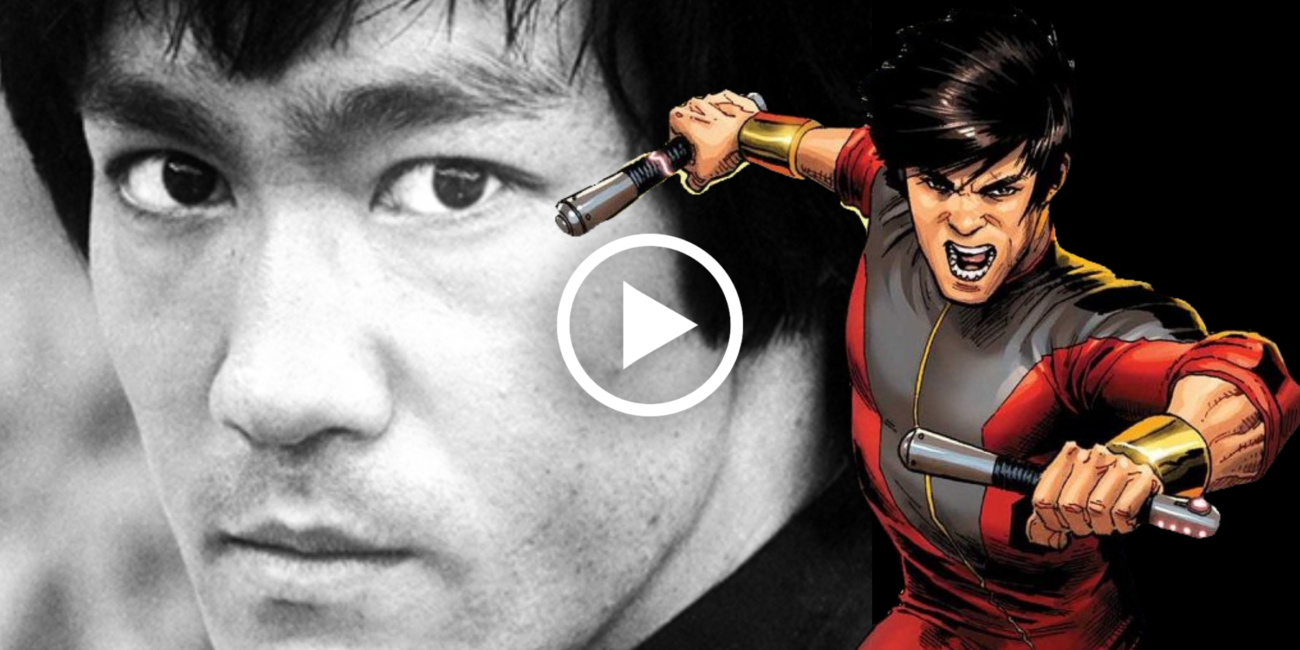 At long last, it is happening. Marvel surprised everyone by apparently fast-tracking a Shang-Chi movie.This will be the first time this character will even appear within the Marvel Universe and fans, specifically those interested in Martial Arts and Asian Culture, could not be happier right now. Let’s just hope they don’t get Scarlett Johansson to play the lead character, HAHAHA!

Marvel had spoken about developing the Shang-Chi character for the Big Screen over 10 years ago, 2 years before the first installment of Iron Man, but for reasons that remain unknown, they decided to hold off. Perhaps with the insane success of Black Panther, they feel that the MCU could do with even more representation of Global cultures and we couldn’t agree more. The Eastern world has such a rich history of film-making and Martial arts that it is a surprise it has taken them this long to immerse themselves in this world.

Shang-Chi, created by writer Steven Englehart and artist Jim Starlin, was introduced in 1973’s Special Marvel Edition #15 and revealed to be the son of criminal mastermind Fu Manchu. Raised and trained in the martial arts from an early age, Shang-Chi was intended to be one of his father’s operative, but during an assassination mission, Shang-Chi met Sir Denis Nayland Smith, Fu Manchu’s arch-enemy. After learning from Smith that Fu Manchu was evil, Shang-Chi left his father behind and became a force for good, which initially meant having to fight Fu Manchu and his various minions.

Shang-Chi was created during a time when kung fu and martial arts movies were all the rage, which resulted in various stereotypes for characters from that era, including Shang-Chi to a degree. Fortunately, David Callaham’s script will “modernize” the hero so that he can appeal to contemporary audiences. Beyond that, we’ll have to wait and see how the MCU’s version of Shang-Chi is handled, but needless to say his presence opens up yet another new corner for this ever-expanding universe.
Category: Movies & ShowsBy James DennanDecember 5, 2018Leave a comment