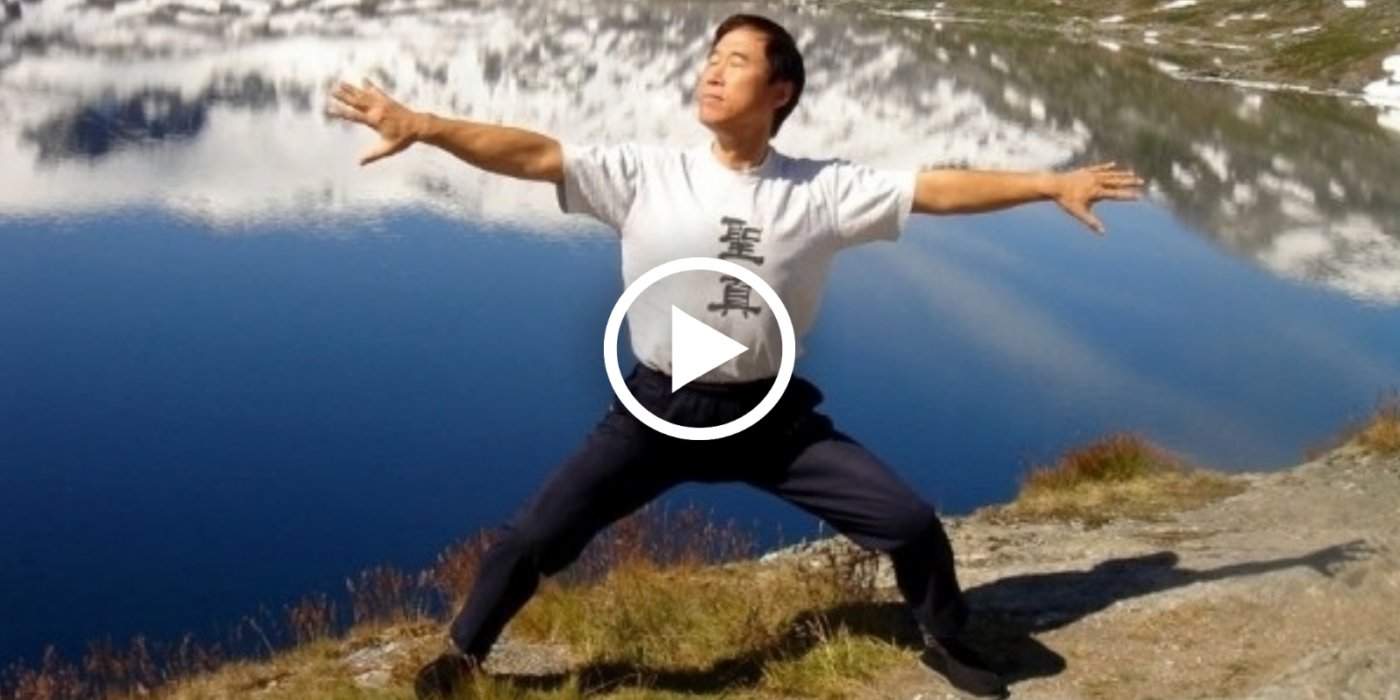 Jet Li is an international martial arts hero, we can all agree with that right? But who taught him? How did he become so good? Does every martial arts expert have behind him an even better master often obscured by their students fame? Well, the simple answer is yes and that master is known as Li Jungfeng and at 79 years old, he is still fighting fit.

Li comes from Hebei, China, and is a world-renowned qigong master and wushu trainer. With well over 10,000 students leaving him belted and experts in martial arts, he is no ordinary master. He also has a career in film, starring in 4 films, worked as a choreographer for fight scenes and even had his own television show Learning Wushu. But his main passion seemed to be for his students.  And as you may have already guessed, Jet Li was one of those students. 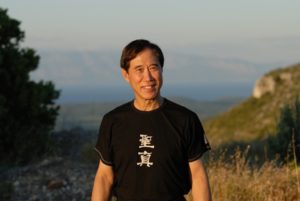 According to Li, Jet Li was a perfect pupil. He was not just powerful and malleable, but he was also able to soak in all the information that Li threw at him like a sponge. His coordination was perfect and his movement graceful and flexible. The only thing that Li had to worry about was Jet training too hard – something unheard of in a Chinese master!

Although Jet Li is a household name these days, Li Junfeng also had his moment on the big screen way back in 1982. Chosen to star in the movie Wu Lin Zhi, he kick-started his movie career that led him to star in another three films before he focused his energy towards choreography and his own TV series, Learning Wushu – all while still training thousands of students at the same time. 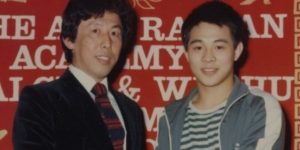 Today Li has settled in California and has two children in their 40s who are now building families of their own. Although nearing 80 years old, he is strong and healthy and has recently published a new textbook in English titled The Ultimate Chinese Martial Art, alongside bagua expert Ge Chunyan – another one of his own students in fact. His teachings, both old and new, have traversed the globe, reaching over 50 countries such as Serbia, India, South Africa, Singapore, Saudi Arabia, most of Europe and the Americas.

Check out Li teaching Bagua in the movie Wu Lin Zhi below:

And here he is teaching the three functions of Sheng Zhen Gong:

Where you familiar with him before and if so had you seen any of his films?