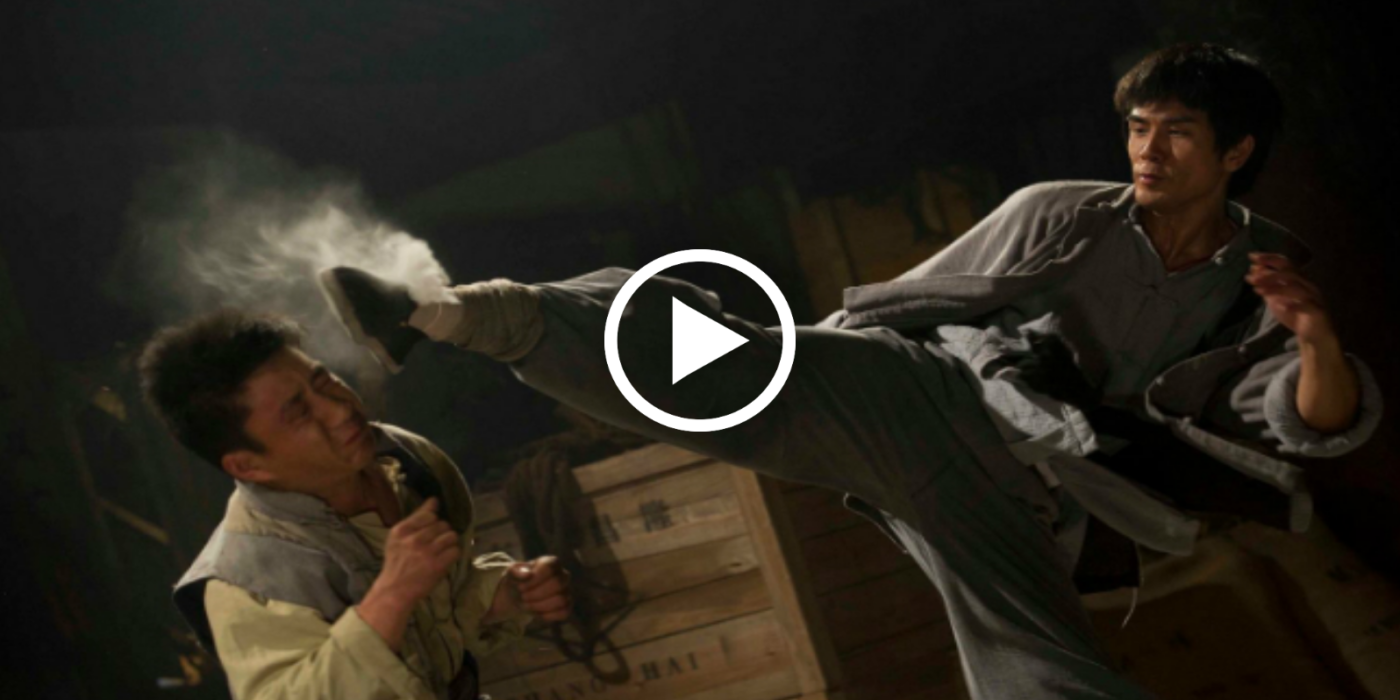 It takes a lot to portray Bruce Lee, one of the greatest martial artists of all time, and certainly the best-known.
Lee was a unique character – a human force of nature, with a screen presence and demeanor that alternated between inner peace and unrestrained ferocity, as well as an unparalleled skill that just can’t be faked onscreen. This is why Hong Kong-born actor Philip Ng has worked so hard to become him, in the film “Birth of the Dragon,” which is based on Bruce Lee’s fight against Wong Jack Man. However, it’s not just the training that Ng underwent that makes him such a good fit, but the fact that his life parallels Lee’s own in many ways.

Born in Hong Kong, Philip Ng has spent his life studying kung fu and trained in Wing Chun under Master Wong Shun Leung, who also trained Bruce Lee. Ng even started his own Wing Chun association at the University of Illinois, spending five years as the instructor and president of the club. He has also worked as a stuntman and a leading man in various Hong Kong action movies. As you can see, right from the beginning there are already many parallels with Bruce Lee, in both martial arts prowess and cinematic experience. 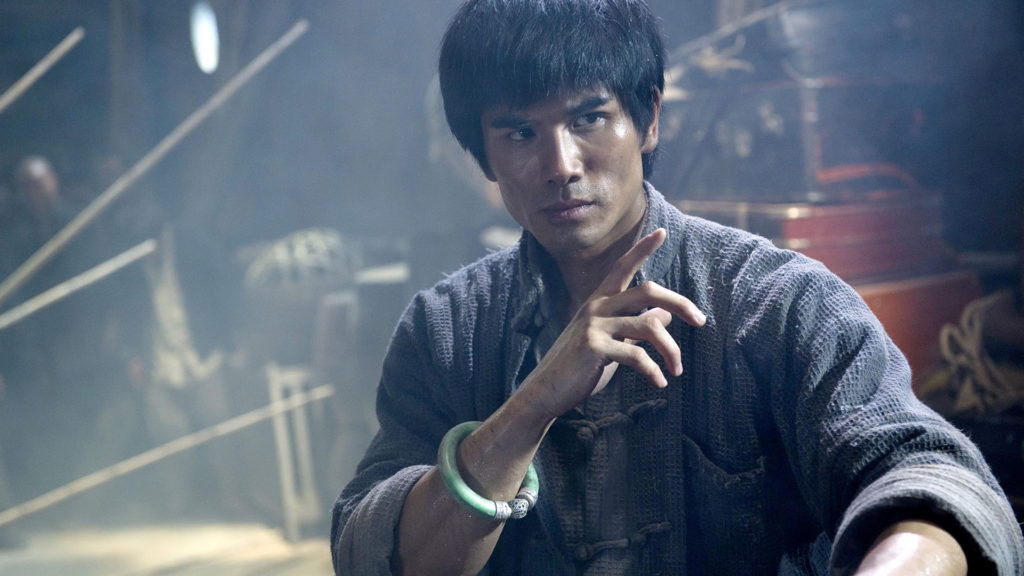 But Ng doesn’t want to clone every aspect of Bruce Lee in his depiction – as he says in an interview with the Associated Press, “I think imitation is a form of parody, in a way… I don’t think I’d be Bruce Lee [if I imitated him], I’d be someone pretending to be Bruce Lee.” Rather than try to copy Bruce Lee’s mannerisms, Ng instead researched the common traits of Lee that various accounts agreed on, such as his kindness and brashness, and embodied them in the role.

Perhaps Bruce Lee is indeed inimitable, but seeing him portrayed by someone with such a solid fit for his history definitely makes us want to see him come to life on the big screen!

Have you seen this movie? What do you think of Ng’s performance?