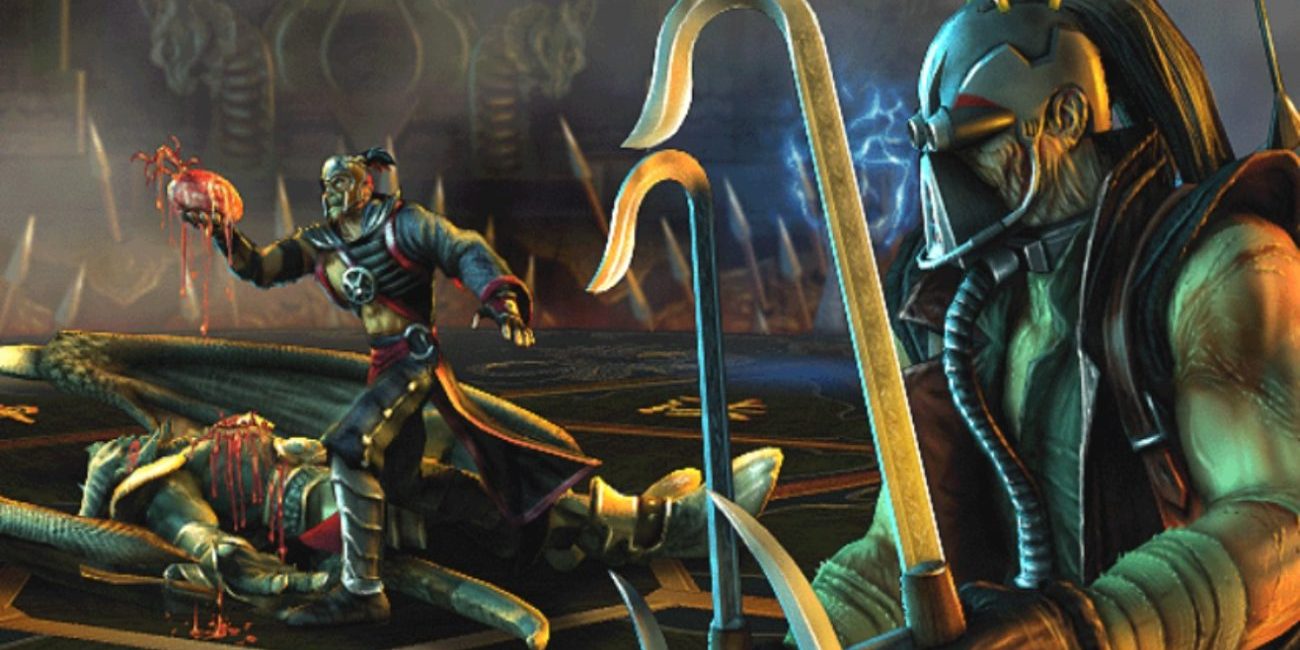 When it comes to unusual-looking ancient weapons, you can believe that the Chinese are at the top of the list for these. Due to their rich martial arts culture, they have a number of intriguing, unique, and effective weaponry, but none is as deadly and intimidating as the shuang gou, or the Chinese hook sword. 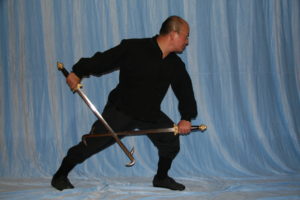 Used in Kung Fu, the shuang gou is a sword consisting of four different blades in one weapon. On one end is a stabbing blade with a pointed end, obviously used for short-range enemy stabbing. Opposite the hilt is a crescent-shaped blade, similar to the Chinese deer-horn knife, that allows the sword to be used as a kind of fist weapon in throwing bladed punches, guarding oneself, or doing some short-range slashing.

Past the hilt is a long blade that also does what a traditional longsword does—slicing and slashing, but with a longer range than the fist blade. At the tip of the long blade is the shuang gou’s characteristic hook blade, that could let the wielder parry and clinch an opponent’s weapon with it, or tear into an opponent’s body as well. The hook also lets the other sword in the shuang gou pair to be linked together and swung around like a flail.

While the shuang gou is said to be an ancient Chinese weapon, surviving examples seem to mark it as a relatively recent development, only being around as late as the Qing dynasty in the 19th century. Regardless, movements and routines for hook swords are taught in some Kung Fu schools, such as Northern Shaolin, Seven-Star Mantis, and Choy Lay Fut, among others.

Due to their inherent level of danger, hook swords are never used for sparring nowadays—but that only makes them even more useful as actual weapons.

Think you could handle the shuang-gou? What about any of the other fascinating martial arts weapons from ancient China?