What the hell is Kalaripayattu? 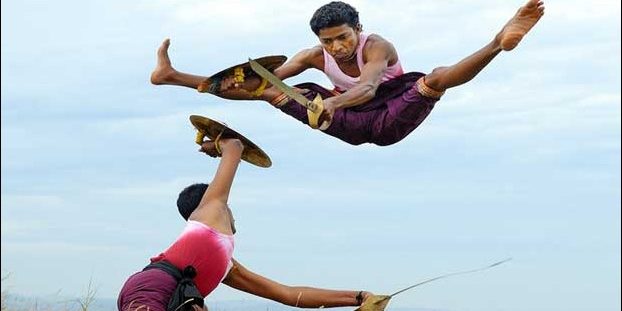 Originating in India some 2000+ years ago, Kalaripayattu is one of the regions most ancient martial art fighting systems, but what exactly is it? And why is it becoming more talked about so long after its humble beginnings?

According to some sources, Kalaripayattu is actually considered to be one of the oldest surviving fighting systems in the entire world. Originally practiced in Kerala, the first mention of the martial art was found in Tamil literature written around 300 BCE to 300 CE. In those times, Kalaripayattu was a martial art exclusively set aside for the most powerful warriors, who shared a status similar to that of samurai in Japan for example, and emphasised aggression, flexibility and precision.

Today, the martial art lives on, and has become more attainable by regular practitioners. With less superstition and hierarchy around it, the sport is experiencing a mini-revival in India and in the West thanks to its intense, physically demanding style that have people intrigued and keen to study – for fitness and fighting power reasons alike. Fighters have literally no safety equipment when actually fighting, but training spars can involve full face masks to protect people from facial injury.

Although people of all walks of life are now training in Kalaripayattu, to be a pro you need to start at a young age. With such focus on full body development, the younger you start the better your body will be adapted to deal with the precision stances and aggressive blows that it has become famous for. To fight well, you need to use every muscle in your body. Slaps, punches, kick, jumps, crouch, high attacks, low attacks, grabs…the list is endless and every muscle in your body will have a role. Weapons were once a key aspect of the martial art but these days they are used less, but still taught. Each fighter must first master the Mayurasana too, you know that yoga style planking posture where you balance on just your hands.

Slap attacks are the most common (as you can see in the video below), with a focus on the head in order to daze the opponent rather than knock them out. Slapping of ears to try and break eardrums is more common than you’d expect and although it may seems very strange for people who practice other martial arts like Kung Fu and Karate, one of the best protective stances in Kalaripayattu is to crouch on the floor, and protect your ears and head with your arms.

Check out these two fighters sparring it out on YouTube!

According to some accounts by life long practitioners, self-defense is not a key part of beginners training, and it can take years before you are introduced the self-defense techniques that you may be searching for in the first place. Partly because the guru’s are quite hardcore, and only train those who show excellent skills the more detailed of moves, attacks and postures, and party due to a fear that Kalaripayattu will be used for the wrong reasons.

This sadly puts a lot of people off, given the fact that most who take up a martial art are keen to get into a ring and spar at some point – either because they want to learn those skills for real life situations, or because the just love being in the ring.

What is clear, is that Kalaripayattu is a violent, wild martial art that somehow has survived millennia. Designed to be used on the battlefield, the techniques are brutal and are almost incomparable to more modern day traditions. The martial art has even been known to utilise weapons at times, with no protective gear to compensate. It is dangerous, aggressive, physically demanding and elitist, but for those who practice it, Kalaripayattu is extremely effective for whole body development, weapons knowledge and health – no wonder MMA fighters are all trying it out! 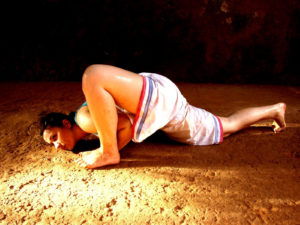 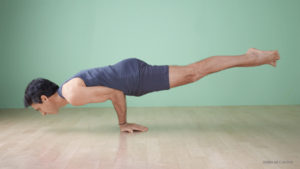