7th Dan Judoka Changed Something in the Judo World 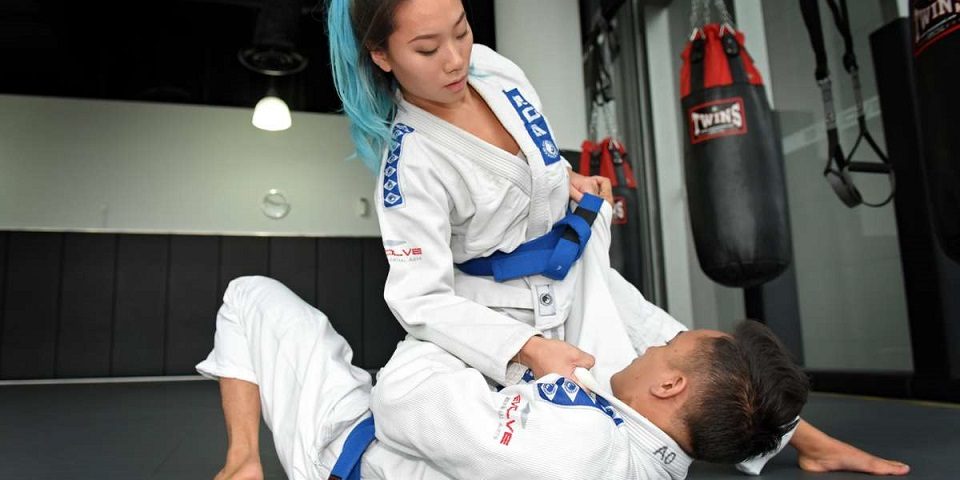 Okay, so he’s not actually the person who invented the belt, you know, the one you put around you waist to hold up your jeans, but we can safely bet that that person was probably an Asian too. But what Mikinosuke Kawaishi did do was invent the Judo belt ranking system and bring Judo to Europe, so in our eyes that’s just as impressive.

Back in 1907, the founder of Judo, Jigoro Kano, introduced a new uniform, which included two belts – white and black. The white belt was for beginners and the black belt was for those who had mastered the basics. Back then, being a black belt in Judo had a totally different meaning than today. 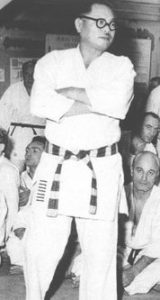 Although rumors suggest that the two colors symbolized the blood, sweat and dirt acquired through training, turning a belt from white to black, there is no real evidence for this. It wasn’t until 1935 that other colored belts were introduced by Mikonosuke Kawaishi himself. The new colors included yellow, orange, green, blue and purple – and no, they were not colored after any bodily fluids before you ask.

Kawaishi began introducing these belts in Paris, after he felt that western students would show greater progress if they had a visible ranking system that recognized their achievements. 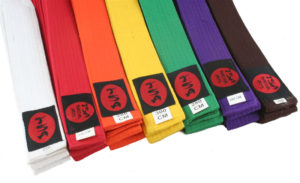 Traditionalists were upset, suggesting that this was a western concept. In Japan or China, those training in martial arts would need to show an incredible amount of patience and endurance – seeing a transition from white to black as a long term investment. Whereas westerners needed quick fixes for their addiction to achievement and ego – my belt is a better color than yours etc.

However, as Judo gained in popularity, so did the belt system and Japan had to reluctantly follow suit. Interestingly, other martial arts adopted the belt system for their own uses. The belts traveled as far as Brazil, where Brazilian Jiu-jitsu was invented, and despite being starkly different from traditional judo, it still pays homage to its inspiration by adopting the belt ranking system too. 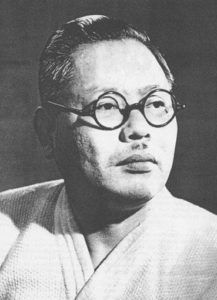 Today Kawaishi is hailed as one of Judo’s greatest, with the Fédération Française posthumously awarded him 10th Dan in judo and jiu-jitsu. In his lifetime he taught jiu-jitsu to the French Police, founded the Anglo-Japanese Judo Club in London and despite being imprisoned in Manchuria during World War Two, after his release he returned to Paris to continue teaching and sharing the way of the belt until he passed away in 1969.