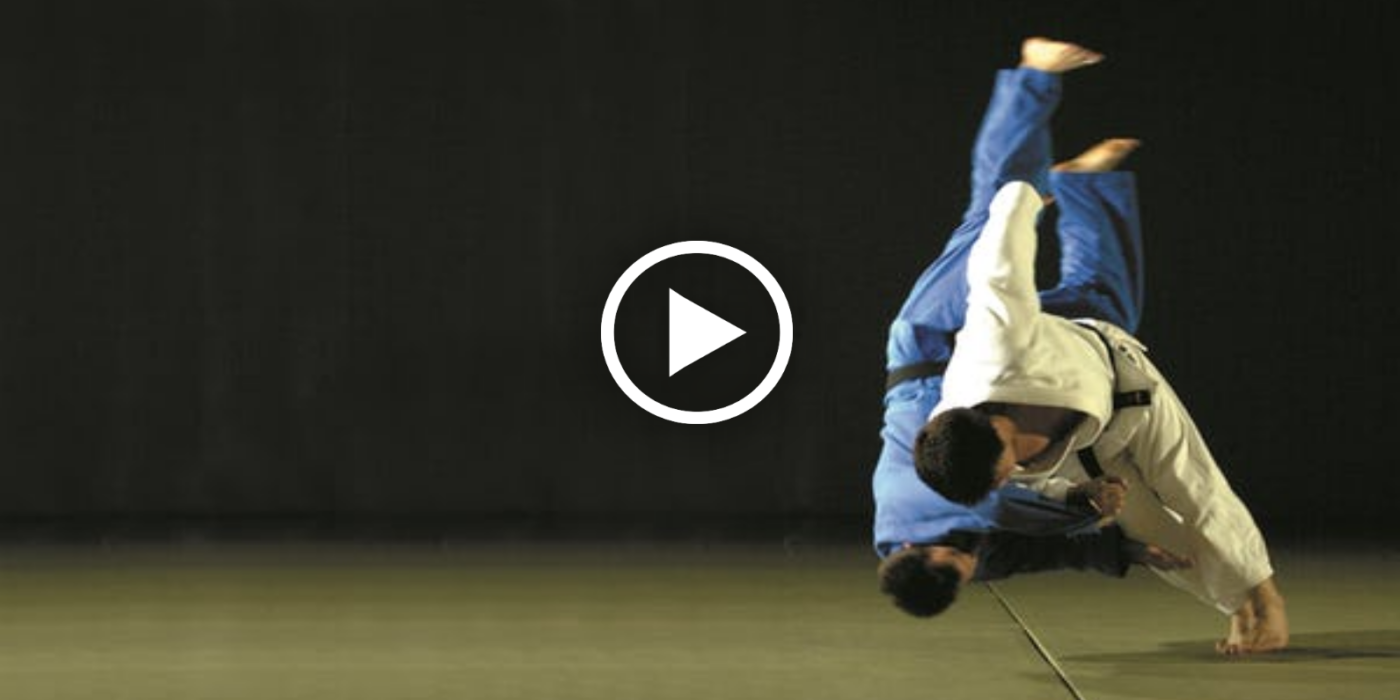 Many of our articles have spoken of great masters who have long passed, and famous fighters who are currently rising to great fame today in martial arts competitions all around the world. But, until now, we had not talked about one of the best known and imitated judokas.

Toshihiko Koga was born in Fukuoka on November 21st, 1967. At the age of 48, he’s a relative youth in the face of great warriors and masters who have conquered the mat and felled foes over the years.

Yet despite his youth, Toshihiko is easily one of the most complete judo athletes in history. Just seeing images of his skills at the dojo, it is easy to appreciate the explosive combination of power and technique rarely seen in this martial art.

Since an early age, he has been a lover of martial arts and more specifically judo, which he began in elementary school at age 6. Taught alongside his older brother Motohiro by their father, Toshiro, the two Kogas went on to become acclaimed competitive fighters, with Toshihiko facing off against and defeating his brother in 1985.

After that, his skill exploded as he won tournament after tournament, starting with the 1986 Junior World Championships in Rome, several wins in the Kodokan Cup and the All-Japan Judo Championships, and three separate attendances of the Summer Olympics, at which he won a gold medal in 1992, and a silver in 1996.

All throughout these, he has made use of his tokui-waza, or his signature move. Toshihiko’s prowess with the ippon seoi nage, a particular judo throw, is legendary in the judo community, considered perhaps the greatest of all time. Yet on several occasions, Toshihiko has encountered injuries – to name a few, a bad elbow in 1986, a hurt knee in 1992 – which prevented him from using that move. Each time, he overcame the pain and conquered the competition, a testament to not only to his skill and dedication to judo, but also his ability to adapt and make use of techniques that could make up for his injuries.

Toshihiko has also conquered opponents even when the odds were against him. He made it all the way to the finals of the 1990 open-weight All-Japan Judo Championships, facing off against opponents much heavier and taller than he, yet it took the world champion to finally take him down.

Toshihiko retired from competition at 2000, after achieving all possible titles in judo, as well as a three-time world champion and 6-time All-Japan titleholder. Today, his sons Hayato and Genki continue to fight and carry on their father’s legacy, hopeful to make their way to the 2020 Olympics.

Of his kids, who lost in their own finals, Toshihiko said, “I think they learned that they must work much harder if they want to make it to the Olympics.” Few judoka would know this as well as Toshihiko, whose own perseverance and spirit are responsible for creating what may well be among the most impressive judo practitioners of all time.