The Real Martial Arts of Africa that inspired MARVEL. 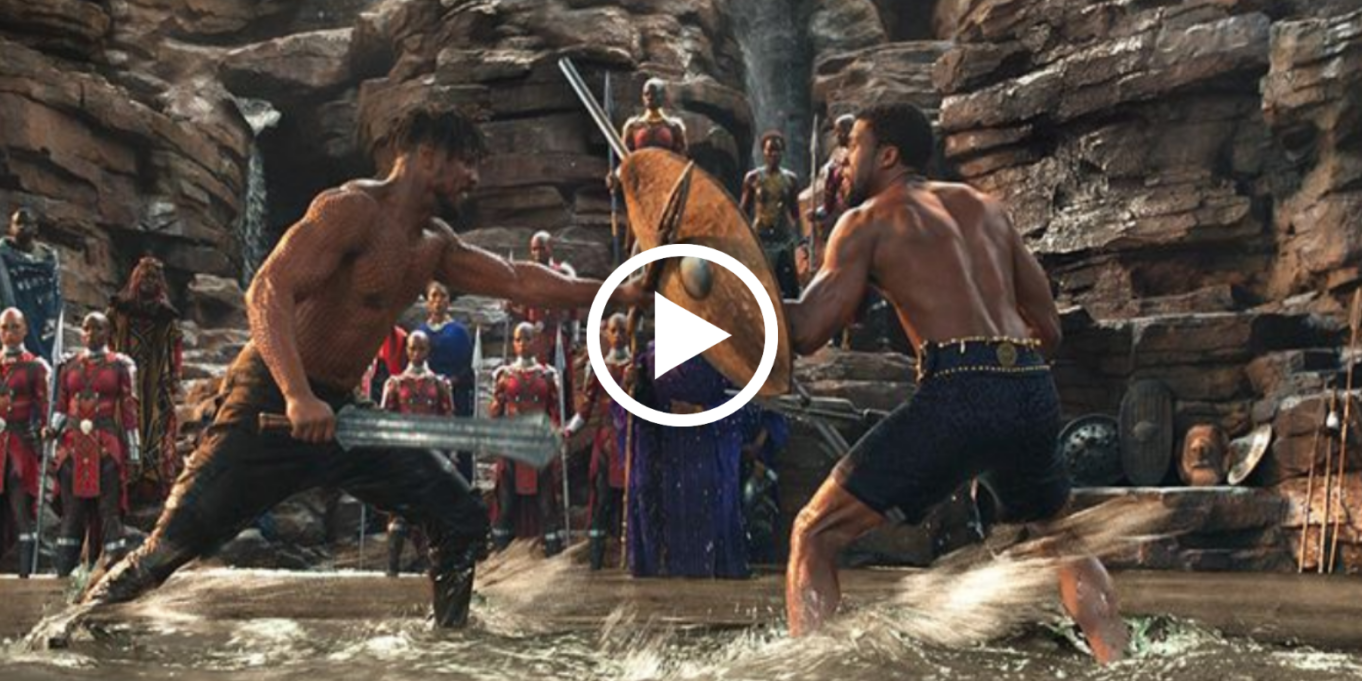 Do the fight scenes in Black Panther have any basis in real-world African martial arts?

Is it completely based on any martial arts in real life? No. Is there a correlation? Yes.

Most of the fight choreography is “movie-fu” – a combination of camera-friendly techniques drawn from a wide range of mostly Asian styles such as Chinese wushu, which is a martial performing art. However, the ritual combats between T’Challa and his challengers at Warrior Falls, where T’Challa was temporarily “de-powered” to ensure a fair contest, are somewhat realistic and depicts the influence of real African martial arts.

African cultures have produced a diverse range of fighting styles and combat sports:

The first was capoeira, which is an acrobatic, dance-like Afro-Brazilian art. Capoeira is undoubtedly the best known African diasporic martial art outside of its own cultural context, having been featured in a number of movies and video games as well as being widely practiced in many countries. The second was Ukungcweka or Zulu stick fighting, which makes use of three weapons wielded simultaneously; the left-hand holds both a small shield and a long, light “blocking stick”, and the right hand wields the induku, a weighted striking stick about the length of a walking cane.

There are several authentic African fighting styles that specialize in punching, kicking and/or throwing and grappling techniques. One of the most entertaining styles is Senegalese Laamb, which combines fist-fighting with wrestling:

Brazilian capoeira is an African diasporic martial art that is believed to have perpetuated and developed a style (or combination of styles) that are now largely extinct on the African continent. As much a recreational dance/game and social ritual as it is a fighting style, capoeira is famous for its tricky acrobatics:

The influence of capoeira can be seen in the Black Panther’s tactic of employing deceptive kicks, especially from cat-like quadrupedal fighting positions, as when the hero drops down onto his hands before launching a devastating attack with his feet.

King T’Challa’s weapons of choice and fighting style in his ritual duels on Warrior Falls are clearly based on Zulu stick fighting and similar styles:

The style used by T’Challa is actually an example of retro-designing an Afrofuturistic fighting style based on real-world traditions. While modern Zulu stick fighting is practiced as a sport and ritual, its historical precedent was literally a warrior art.

Does this make you want to practice African martial arts?