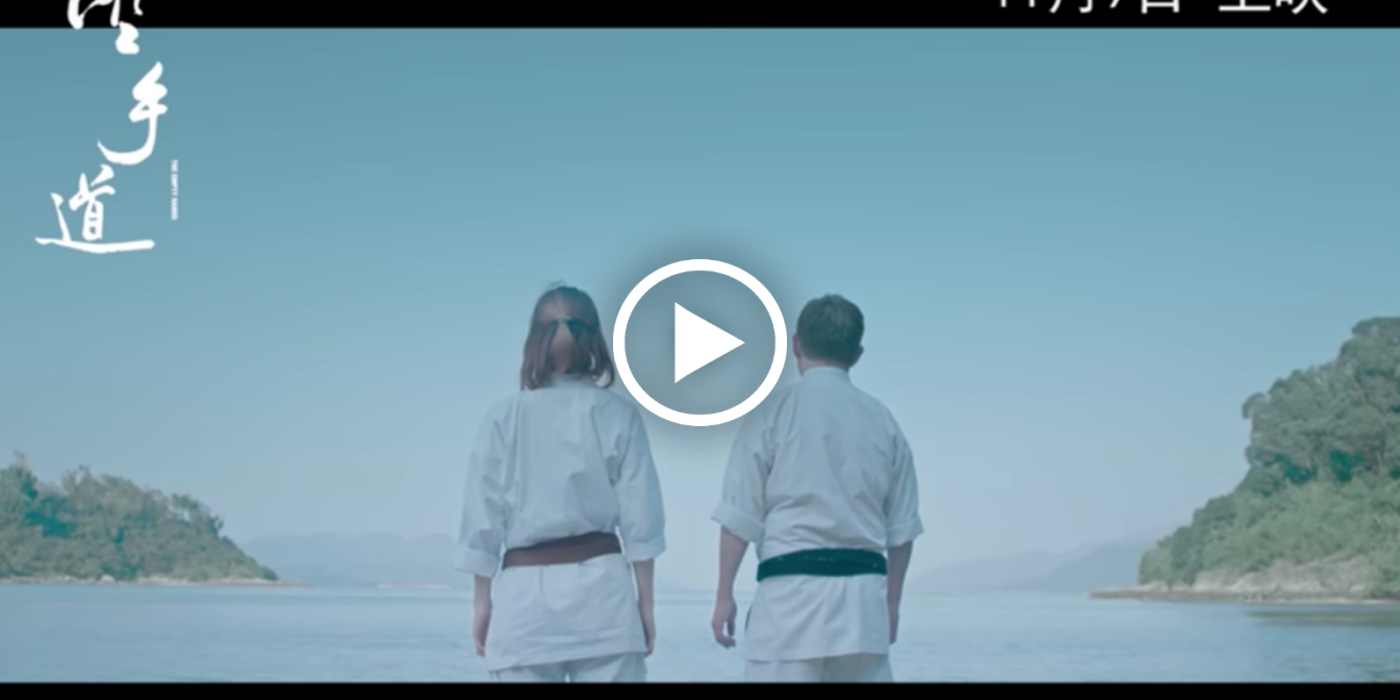 This karate movie is very different. If you are thinking big fight scenes and stories about honor and war, then you may want to look elsewhere. But if you have a craving for a heartfelt story told with humor and happiness, then this may be just what you are looking for.

The Empty Hands is a story about an entitled slacker who has, for her whole life, struggled with her father who happened to be a karate coach. After her mom leaves the family, she blames him and as she grows she has a growing resentment towards karate after she was forced to learn it as a child.

Quitting karate when she was old enough to fight back against her dad’s wishes, she left before gaining her black belt. As a young woman, her father dies and she immediately beings converting her apartment back into a home after her father turned it into his dojo.

In a bizarre twist, however, it is revealed that the apartment is only 49% hers. The other 51%…that is owned by an ex-student and her father’s prodigy. He wants it open, and she wants it closed.

Finally, they come to a deal. He will give her full ownership if she can make it through a legitimate martial-arts competition. You can imagine her resentment, and her father laughing from beyond the grave no doubt! 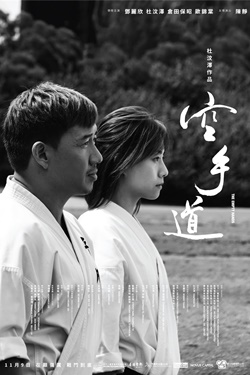 The movie is hilarious, with many laugh-out-loud moments and exciting twists. The movie is not about the fighting, but more about her journey and her memories of her father as a child growing up in a world of martial arts that she hated.

We won’t spoil it for you, but even if this is not your usual go-to genre, we highly recommend checking it out. As you can imagine though, it may be hard to find in cinemas. The latest screening was at the 44th annual Seattle International Film Festival, but it has received a great reception so expect to see it making the rounds…or just find it online, we ain’t the police.