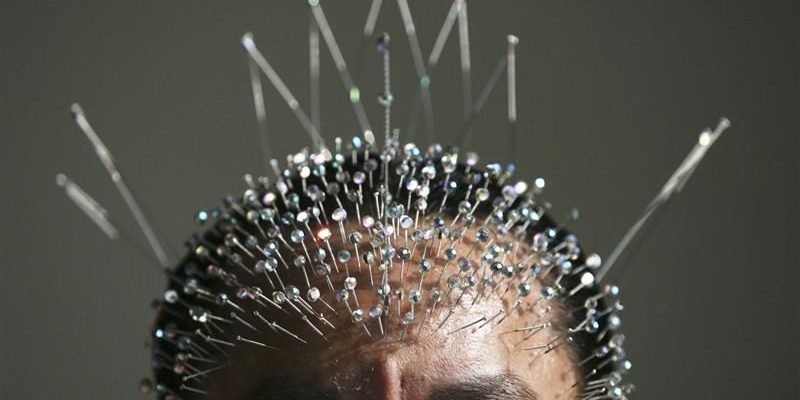 Sports injuries are as common as the cold. Through organized sports, competitions, training sessions or time in the gym, we are bound to injure ourselves at some point, and it is something we should learn to expect. There is nothing wrong with sustaining an injury now and again, but depending on its severity, your future could be changed forever. Maybe you need to take 6 months off and you miss that all important competition or maybe you are advised to cease all martial arts training forever, lest you risk breaking that same bone over and over again.

Modern medicine is a great tool to cure injuries and doctors all have your best interests at heart, despite it not feeling that way from time to time. Injuries come in two general types – traumatic and chronic. Traumatic injuries usually involve a single blow of force, damaging your body (like an uppercut that breaks your jaw), whereas chronic injuries are those that happen over a period of time (such as repetitive training or overexertion). Sprains and joint injuries are the most common, and are easily treated with the RICE method (Rest, Ice, Compression and Elevation). However, when things get a little more serious, there are a range of alternative treatments which are just as good at curing the problem, if not better according to who you speak to. 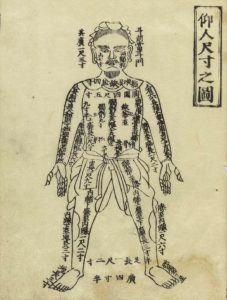 Many athletes find that acupuncture treatment is very helpful in quickly suppressing inflammation and swelling. Although acupuncture was invented as an ancient Chinese medical treatment, the modern application has vastly improved recovery rates for certain injuries and chronic pains. In fact, many professional sports teams have acupuncturists on site to help heal and resolve stubborn pains and to treat acute injuries from intense or repetitive physical activity.

Acupuncture was, and still is, one of the primary means of healing for those who practice martial arts. Traditionally, Chinese medicine would combine techniques such as acupuncture with herbal hit liniments and herbal remedies. 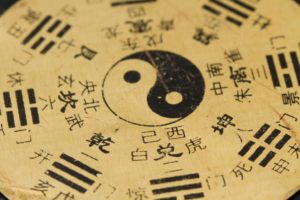 Chinese medicine is one of the world’s oldest professionally practiced medical systems in the world, with the most common procedures including acupuncture, herbal medicine, physical medicine (massage and physiotherapy), diet therapy, surgery and bone setting. Contemporary CM is a traditionally based yet modern and professional medical system that is fast becoming mainstream in the West as well as the East. 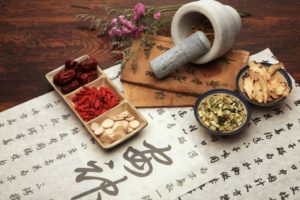 “Today martial arts have spread across the world along with the fanciful stories of secret herbal prescriptions for health and longevity.  Unfortunately, the medical science that was once so closely associated with the martial arts and the medical knowledge used to create things such as secret Hit Liniments rarely followed alongside.  The “secret recipes” still passed on in martial arts schools are usually very common and simple herbal formulas for people familiar with the concepts and uses of Chinese Medicine.  Now that ambulances and hospitals are available to most people in the western world martial artists no longer need to take the same responsibility for their own health or the health of others in the training hall.  In ancient China this was not the case.  An injury needed to be dealt with by the student or the student’s instructor.”

In reality, there are many reasons as to why martial arts injuries take time to heal. Joint and connective tissue tends to heal slower due to a low perfusion of blood compared to muscle tissue. Sometimes the rate of re-injury exceeds the ability of the body to heal.

In traditional Chinese medicine, injuries that have not fully healed are referred to as “Bi” (pronounced ‘bee’), describing a chronic pain or medical condition. There are specific types of Bi, including Wind Bi (marked by various types of pain that tend to move around the body), Damp Bi (localized pains that do not move), Cold Bi (sharp tight stiff types of pain that come and go) and Hot Bi (marked by chronic redness and warmth at the site of pain).

Each Bi has its own remedy to cure the pain, which is less related to the specific cause or location of the pain, but the overall wellbeing of the body in recovering or at least dampening the pain experienced. Traditionally, herbal formulas are prescribed to clear the pain, from hot compresses to cooling herbal presses. Diet also plays a significant role in the curing of such injuries and chronic pains. For example, if you are feeling Hot Bi, you should increase dark green vegetables and seaweed, as well as eat more dark berries such as cherries and blueberries. However, if you are feeling Damp Bi, you should avoid sugary and greasy food and eat more aromatic spices like cardamom, turmeric and curry.

Whether you choose to side with modern medicine, Chinese traditional medicine or a mixture of both, don’t be shy to explore alternative treatments. If the doctor is prescribing painkillers that just aren’t working, don’t go back for stronger ones, but look for alternative cures and you’ll most likely have a much better response. Everyone’s body is different and we react to treatments in very different ways, but we must remind ourselves that injuries are normal but curing them is most important.