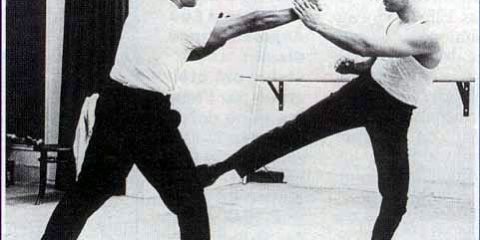 Jeet Kune Do is Bruce Lee’s own creation. A confusing style that has left people wondering about its style and form which seems to be on the whole something absent in the ether. In an article written in Black Belt magazine way back in 1971, Bruce Lee himself admits that “it is difficult to explain what Jeet Kune Do is, although it may be easier to explain what it is not.” 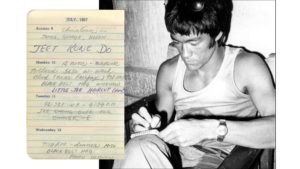 The article, titled Liberate Yourself from Classical Karate, attempts to clarify what JKD is but also explores the other path martial artists can take instead of the classics and still become a well-tuned self-defense machine.

To fully understand JKD then, is to try and get in the mind of Bruce Lee. His warm up sequences for Mondays, Wednesdays and Fridays were different to those for Tuesday, Thursdays and Saturdays. Some may see JKD as a martial art of ‘random stuff’ with no set regime or code to follow, however one must realize that essential, all martial arts are a collection of ‘random’ stuff based on the personal experiences of the teacher.

JKD teaches the fighter to adapt and always be ready to learn or practice something new. Many JKD fans will claim the Lee was a genius – a legend before his time. He theoretically understood combat and he detailed almost everything he believed in. His truths about the art of fighting and the practical application of what he knew. 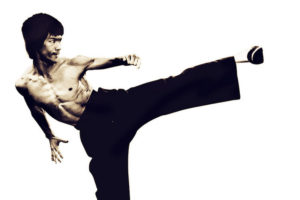 During his life, Lee trained in Wing Chun, Kung Fu, Boxing, Muay Thai and more. The truth is, is that JKD is an amalgamation of a number of traditions and forms. It is a ‘water-like’ martial art, fitting into the container that presents itself. Formless, no way as way, simple movements and non-classical are all terms Lee or other scholars of JKD use to describe the art – however we must remember that although there is no ‘way’ – that in itself is ‘the way’ of JKD.

Bruce Lee himself said in his 1971 article that “Let it be understood once and for all that I have not invented a new style, composite or modification. I have in no way set Jeet Kune Do within a distinct form governed by laws that distinguish it from “this” style or “that” method. On the contrary, I hope to free my comrades from bondage to styles, patterns and doctrines.” 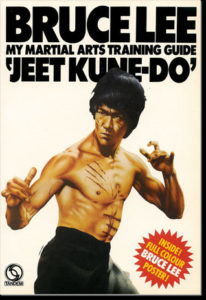 “Unlike a “classical” martial art, these is no series of rules or classification technique that constitutes a distinct “Jeet Kune Do” method of fighting. JKD is not a form of special conditioning with its own rigid philosophy. It looks at combat not from a single angle, but from all possible angles. While JKD utilizes all ways and means to serve its end (after all, efficiency is anything that scores), it is bound by none and is therefore free. In other words, JKD possesses everything, but is in itself possessed by nothing.”

Lee said it better than we could, and it may have left you still lost as to what JKD is exactly. We may not be able to explain it properly but remember this – try and avoid defining JKD as a distinct style (Karate, Kung Fu etc.) as that completely misses the point. Rather, transcend above prearranged kata and the duality of for and against and take the organic unity of which JKD was built upon, and then you’ll see if for what it really is.