Bartitsu – The MMA of Victorian London! 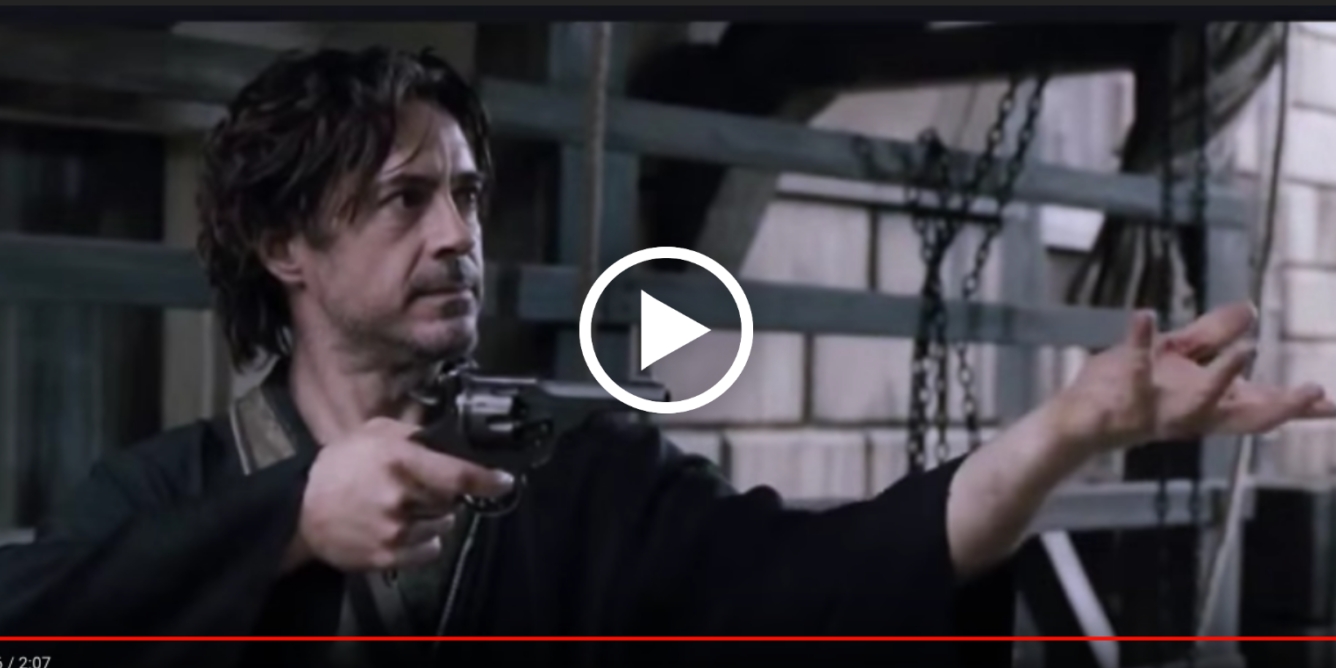 There are many things for which we can thank Queen Victoria’s sixty-three-year reign. As it happens, this also includes the Britain’s first mixed martial art.

By the end of the 19th Century, London had been whipped into a media frenzy thanks to Jack the Ripper, and the press filled their pages with other such dangers lurking in the back alleys. Seeing this, an English Railroad Engineer named Edward Barton-Wright stepped in with a combat system that he named ‘Bartitsu’, a not-so-subtle mashup of his name and jiu-jitsu. His martial arts style combined cane fighting, jiu-jitsu, Savate, bare-knuckle boxing, and street fighting, all coming together in a system that, to quote its founder, ‘should enable a man to defy anything.’ It was probably the first instance of what we now call Mixed Martial Arts. 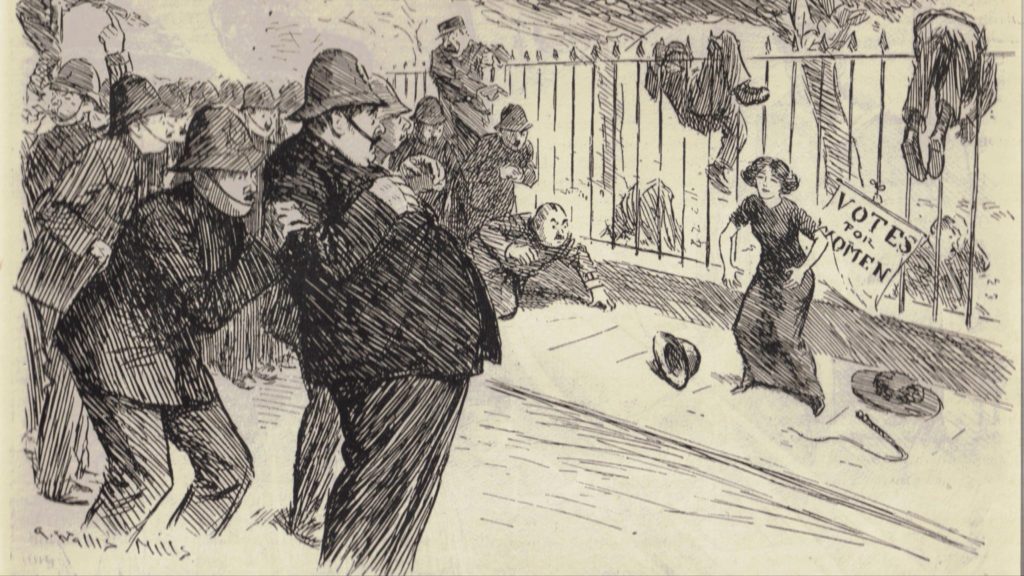 Of course, there’s no denying that he was intending to use Bartitsu as a way to wealth, as he mainly aimed it at the richer classes. He did manage to pull it off, establishing the Bartitsu Academy of Arms and Physical Culture in London’s Soho District, and bringing in teachers of the various styles that came together into Bartitsu.  Among those were Yukio Tani and Sadakazu Uyenishi, the very first jiu-jitsuka to show their art in Western Europe and also from Switzerland he brought master-at-arms Pierre Vigny, who taught savant and self-defense using a walking stick. Barton-Wright succeeded in making the school a fast success by writing magazine articles and performing demonstrations for the London elite.

The Bartitsu Academy didn’t last long, its’ decline being almost as speedy as its rise in popularity. By early 1902, it was no longer inactive, likely due to how high the enrollment and tuition fees were. Yet while Bartitsu may have died, its practitioners didn’t. Most of the teachers Barton-Wright employed established their own schools in London, most notably Uyenishi. Joining him were Edith and William Garrud, also former Bartitsu students, who focused on jiu-jitsu.

Edith, in particular, brought it right onto the streets. The women’s suffrage movement in Britain had encountered great resistance from the British Government, right down to sending in the police to break up their meetings with violence, and force-feeding imprisoned suffragettes on hunger strikes. To match the violence brought against them, Edith trained a group of women, called ‘The Bodyguard’, who employed jiu-jitsu to defend their leaders. Garrud herself was only rarely in the field with her students, but when she did, accounted herself well. In one demonstration, she had been informed by a policeman that she was creating an ‘obstruction’ and was ordered to move along. She responded by, in her own words, ‘Pretending, in a ladylike gesture, to drop my handkerchief, I threw him over my shoulder and slipped away into the crowd.’

Bartitsu also made its way into the literary world, where Sir Arthur Conan Doyle had Sherlock Holmes practice it. You can see this for yourself in Robert Downey Jr’s portrayal in Sherlock Holmes: A Game of Shadows.

Bartitsu may not have lasted long, but it left quite the legacy. What did you know about jiu-jitsu’s history in Britain?