WATCH: The Cheesiest Martial Arts Movies of the 90’s 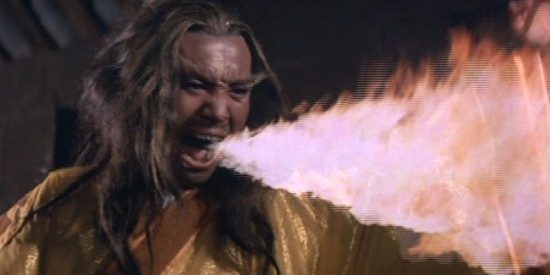 The 90’s saw a lot of changes from the previous decade, with the shiny promise of 80’s excess giving way to hyper-violence, post-gothic aesthetics, and grunge. This lead to arguably darker and at times even cheesier classics in the martial art movie genre. Let’s dive right in.

The glorious epitome of video-game-to-movie adaptations, no self-respecting 90’s kid missed the chance to see the over-the-top spectacle that was Mortal Kombat. Based on the hit video game of the same name, this movie managed to turn a modest profit and has gained a cult following since its release. 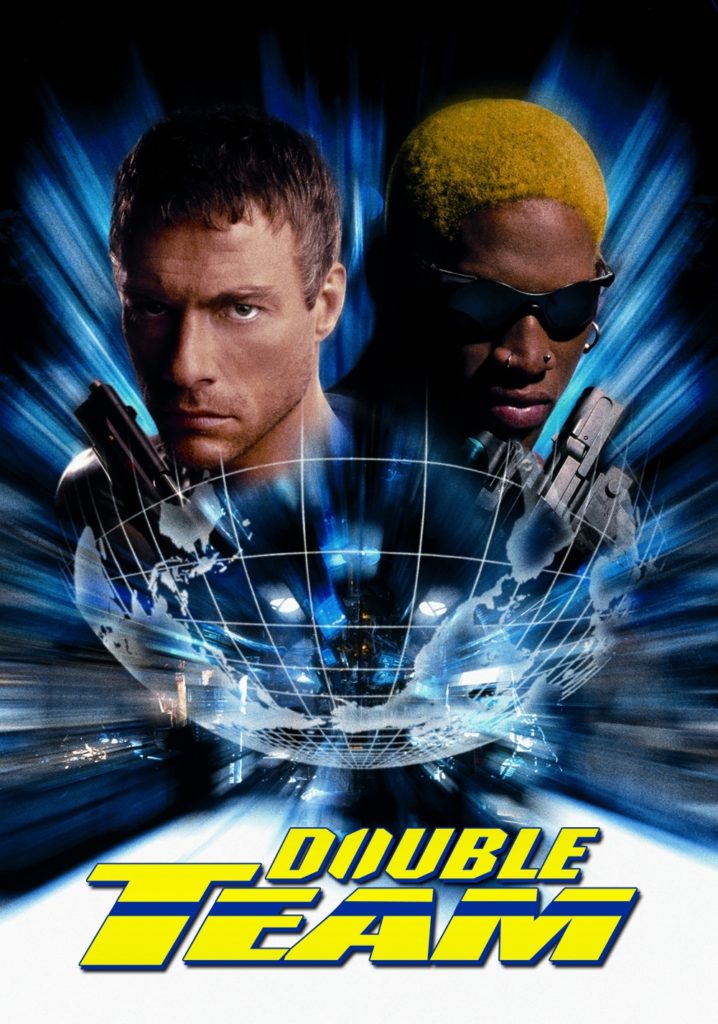 This movie earns its place on the list for the sheer novelty of seeing Dennis Rodman kick ass and take names in a way that Michael Jordan was never allowed to in his animated outing the previous year. Bonus: Jean Claude Van Damme and pre-potato face Mickey Rourke throw down in a Roman amphitheater/minefield while trying to avoid being eaten by a tiger! 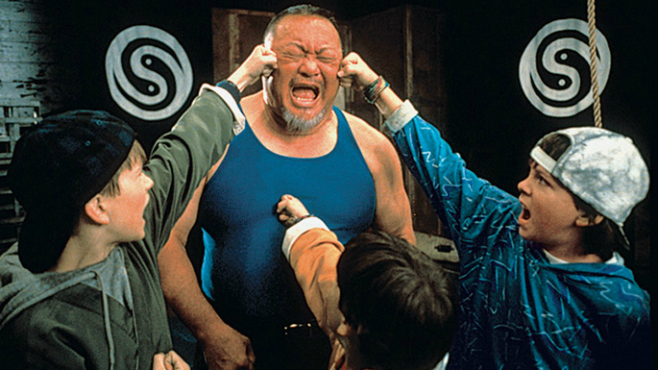 3 Ninjas proved that cheesy action flicks weren’t just about gore or dismemberment; they were for anyone who ever wanted to feel empowered, and in the 90’s’ rebel atmosphere, that meant just about every kid who grew up in that decade. Who doesn’t want to see three prepubescent kids and their grandpa take on a crime syndicate? 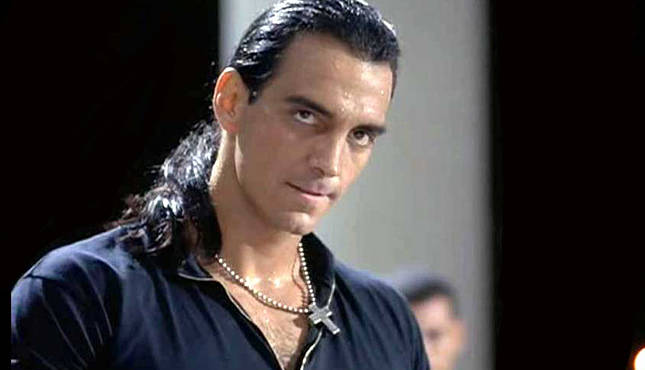 Considered to be the only Hollywood film ever made to focus solely on the Brazilian martial art of Capoeira, Only the Strong features B-Movie King Mark Dacascos whipping about like a dreidel on Hanukkah. This was before he realized he could make a living shouting special ingredients at world-class chefs. 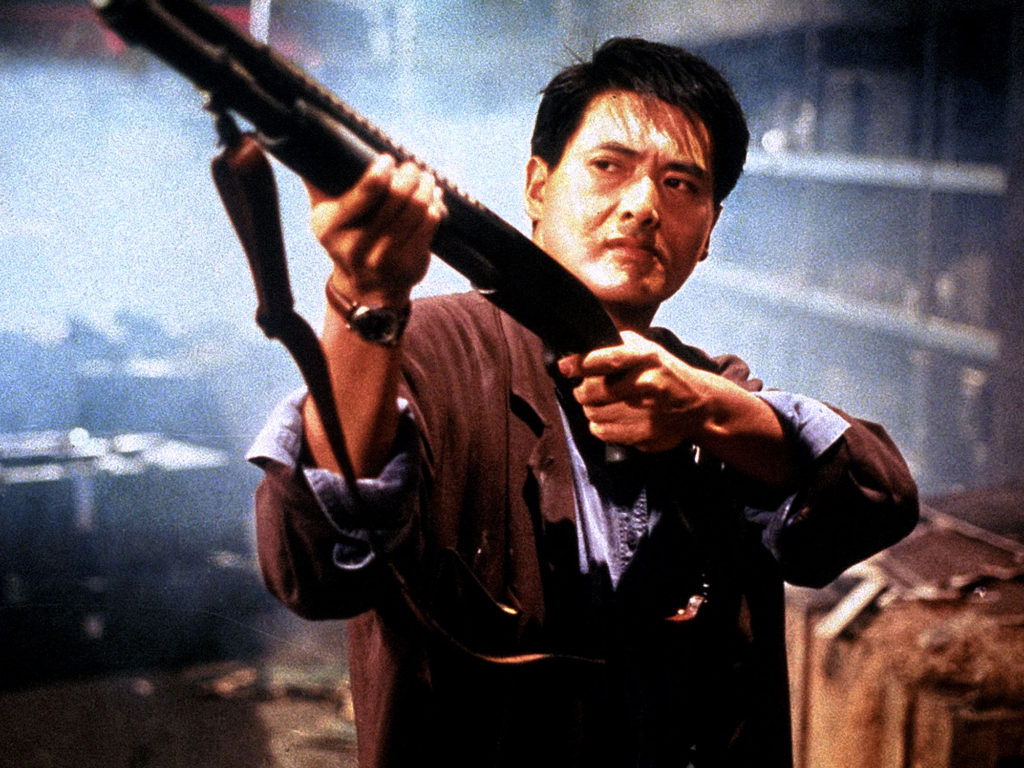 Before his transition to Hollywood, John Woo’s spectacular masterpiece was an expertly crafted Dirty Harry-esque detective film showing a master filmmaker at the height of his powers.

Mark Dacascos strikes again, this time in the form of epic cinematic trainwreck Double Dragon. Based on the video game of the same name, this movie is a must-watch for fans of fringe cinema, and terrible things in general.

Street Fighter contains the grand trifecta of cheese in a 90’s martial arts movie: being based on a video game, Jean Claude Van Damme’s left bicep, and Jean Claude Van Damme’s right bicep. Honorable mention goes to Raul Julia’s immortal words, “For you, the day Bison graced your village was the most important day of your life. But for me, it was Tuesday.”

Any movie with Steven Seagal in it is bound to have more cheese than a French banquet. Under Siege just happens to be the best, and the only one of his films to be nominated for two Academy Awards. None of which had anything to do with acting.

What are your other favorite cheesy 90’s martial arts movies? Let us know in the comments!