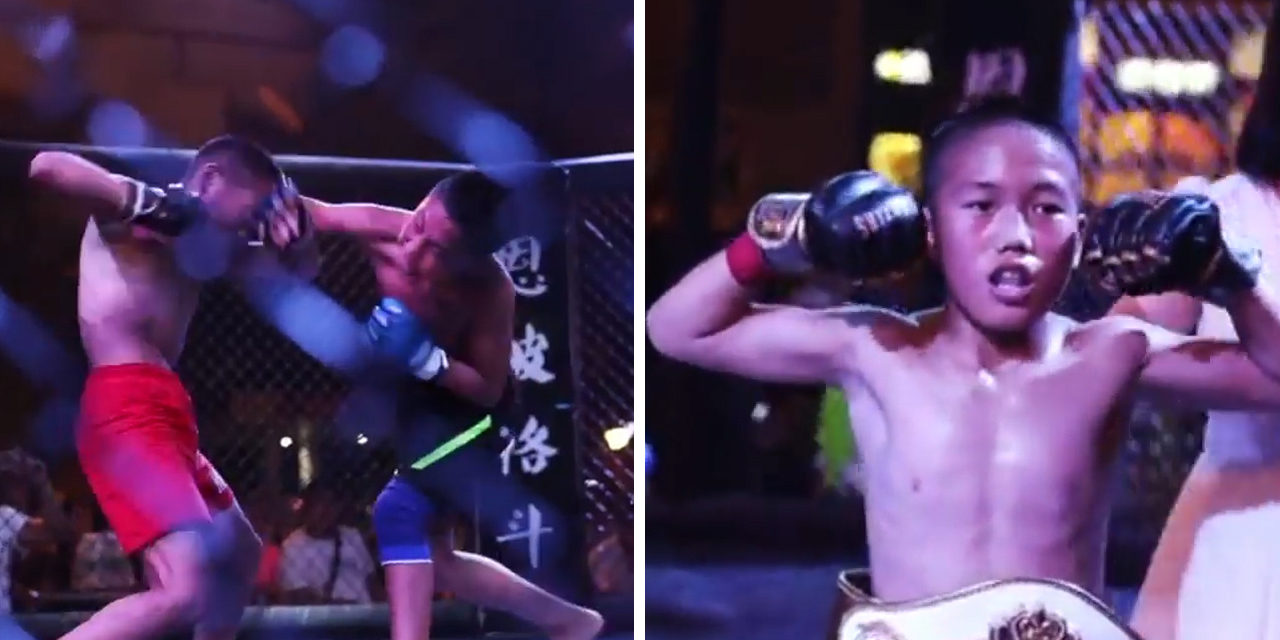 Founded by MMA professionals, the Enbo Fight Club aims to train poor children and orphans from the Ngawa Tibetan Prefecture. Its HQ is in Chengdu, Sichuan Province. The concept is to not only teach these children how to fight but also train them to be mentally strong in the hopes of helping them exceed their current situations. The mission is to encourage them to lead better lives and have more promising futures.

The club is non-profit, with most of its financing provided by the founder, Mr. Enbo. Boarding, food, and training are given to everyone who joins the club. Unfortunately, children living in dire, family and financial situations, have little chance of breaking the cycle if they reach adulthood without any assets or skills to offer the economy. With the training provided by the Enbo Fight Club, these children will have a chance at stable careers as mixed martial arts professionals.

Some of the club’s trainees are already active fighters today. You may have heard of Banma Duoji. Yes, he’s one of the club’s most famous students, having fought, and won several international MMA cards. He started training in 2010 when he was in the second grade and has never looked back. Apart from fighting, other opportunities have opened up for the likes of Banma. For example, he was cast to perform in a martial arts film. 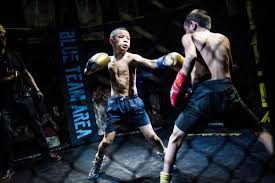 At Enbo, the children don’t just learn how to fight, but they are also taught conversational skills, reading, and writing, to equip them with adequate knowledge for real-world applications. They definitely are trained both physically and mentally. When it comes to the latter, the objective is to develop and instill enough confidence in these children to ensure that they can stand their ground.

Mr. Enbo chose to focus on MMA because it involves full fight training. This means that the children will be able to receive the best martial arts education available. This includes instilling in them the right kind of discipline that’s not only applicable in the Octagon but also real life.

Currently, children from poor regions continue to flock to Mr. Enbo’s camp in the hopes of better futures for them and their families. They call him their godfather, their mentor, their friend, and more importantly, their savior. For the entire Enbo community, it’s not just fighting per se, but a new approach to life – a way for them to start taking control of their destinies.

What do you think about Mr. Enbo’s efforts and the advocacy of the Enbo Fight Club?