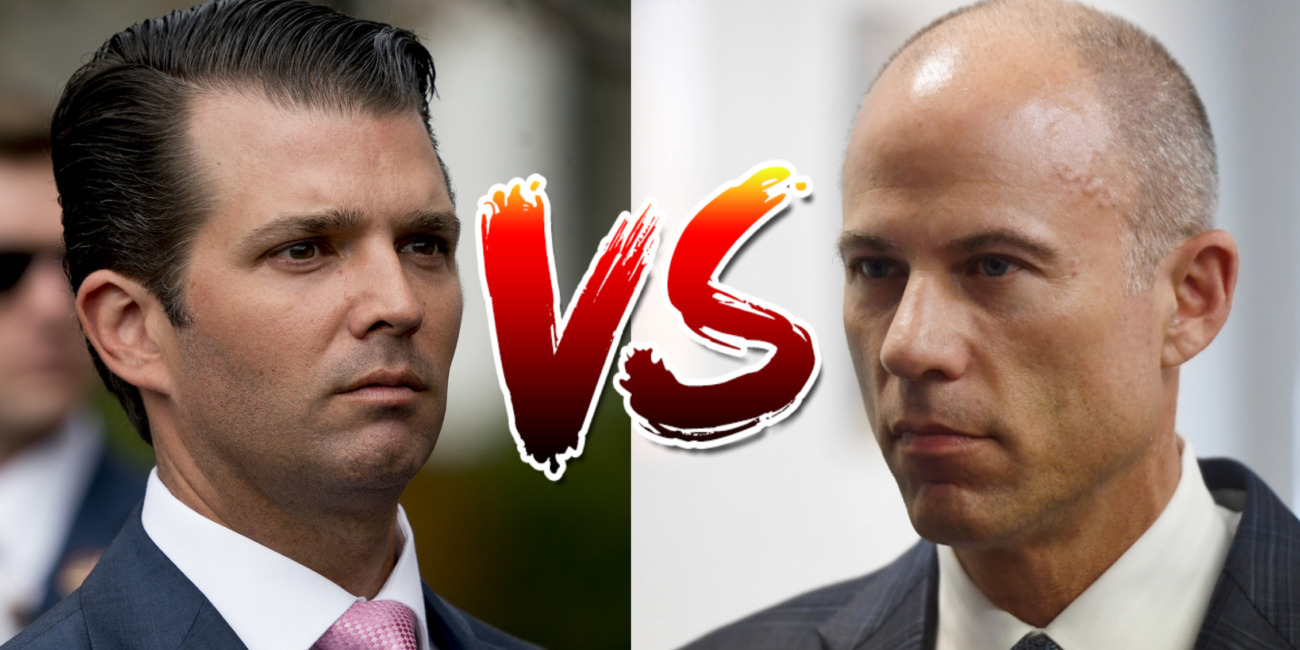 As bizarre and made-up as this sounds, Attorney Michael Avenatti wants to fight Donald Trump Jr in a charity match.

Avenatti is not exactly a Trump Clan favorite, having represented Stormy Daniels in her lawsuit against President Donald Trump. The fight was first suggested by Avenatti while he was having lunch with media reporter Dylan Byers, who tweeted out later about his suggestion of “a three-round mixed-martial arts fight with Donald Trump Jr.”

Avenatti replied that his  “portion of the proceeds from the fight will be split 50% to rebuilding Puerto Rico and 50% to @RAINN.”

My portion of the proceeds from the fight will be split 50% to rebuilding Puerto Rico and 50% to @RAINN. Just waiting on Bif to confirm. #Basta

It is now up to Trump Jr to accept the challenge. “Just waiting on Bif to confirm. #Basta.” Tweeted Avenatti.

Avenatti is possibly considering running against Trump Snr in the 2020 presidential run. For those of you unfamiliar with the story, Trump had been accused of trying to pay off Stormy Daniels to keep her quite about an affair he supposedly had with her. Considering that she was working in the adult industry, this was not exactly the type of story the Trump camp needed leaking during the presidential elections. Avenatti was the one going up against Trump’s lawyer Michael Cohen. 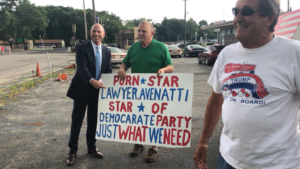 There will surely be mixed feelings about this possible matchup; while some will welcome seeing a Trump family member with a nosebleed, others may wish to not see martial arts mixed with politics.

Are you for or against this fight?