Why Is CHOW YUN FAT suddenly Chow NOT Fat? 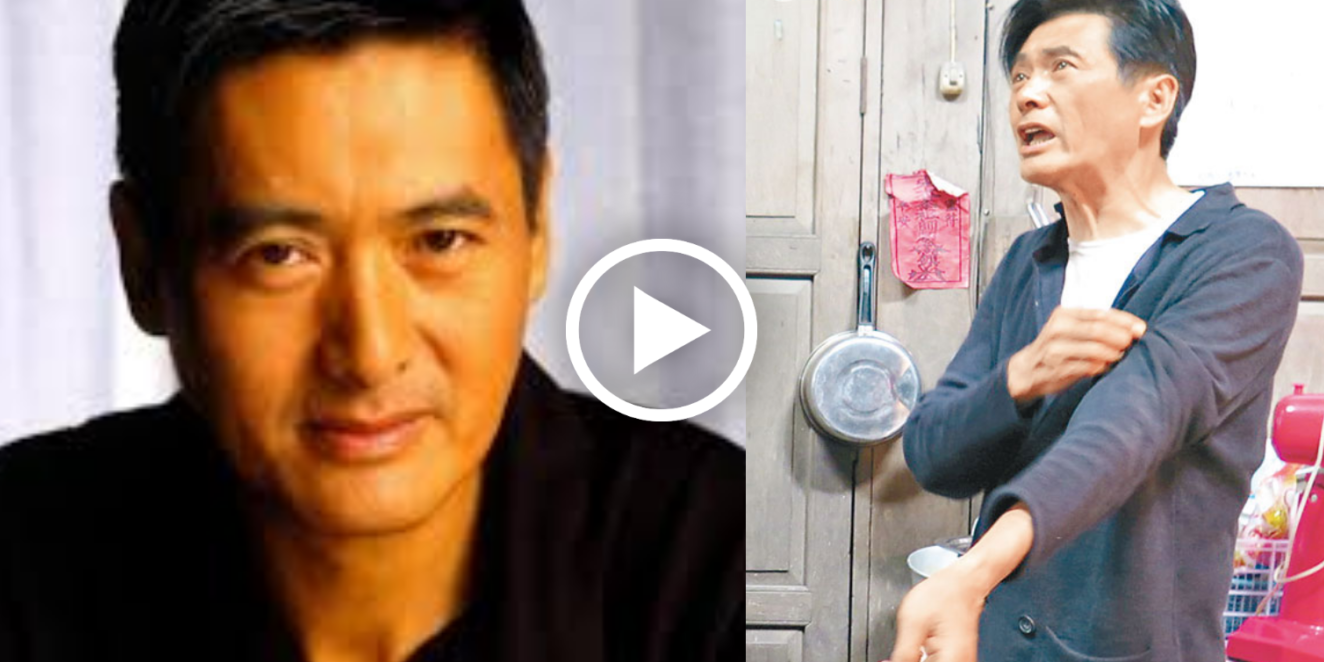 Jet Li is not the only actor who is almost unrecognizable now. Chow Yun Fat showed up at the Hong Kong Coliseum and had peoples jaws drop over how gaunt he looked. Immediately people assumed that there were some major health issues that he was keeping tight-lipped about. chow yun fat weight loss 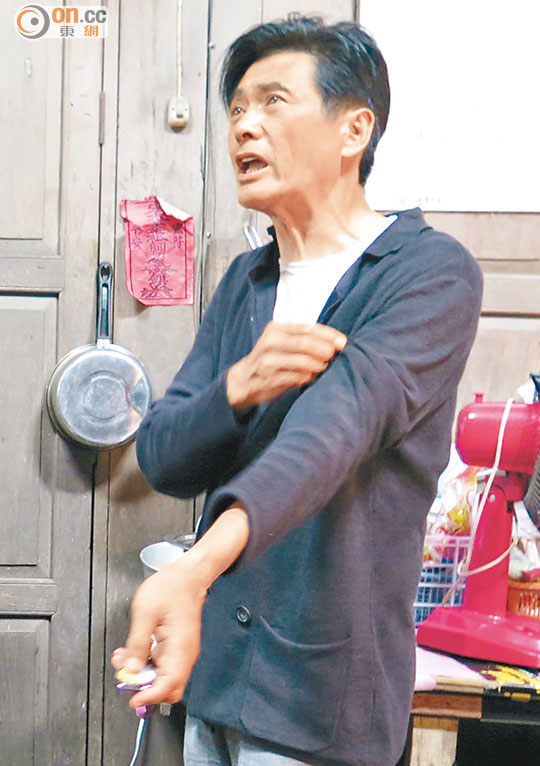 Thankfully this appears to not be the case. The 63-year-old originally weighted 81 kgs prior to 2014 and was prompted to start losing weight because of the pressure of working with younger, slimmer co-stars on the set of From Vegas To Macau. This combined with the fact that he has become an avid hiker has led to his dramatic transformation. But there is always the risk of going too far, and even his wife Jasmine Tan has stated “It’s enough! He needs to stop!”.

But Fat insists this is healthy weight loss and that he loves to eat. Usually lots of rice, meat, vegetables and other typical foods. His main restriction is that he doesn’t eat at night. He says that losing 13kg has made him feel more comfortable and that he can walk a lot quicker. 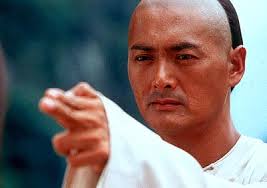 Even though he has won 3 Hong Kong Film Awards for Best Actor and 2 more in the same category at the Taiwanese Golden Horse Awards, he is frequently not noticed by his fans, even in confined spaces such as public transport. “Ninety percent of the people on the subway would be staring down at their phones. Who would even notice me? It’s like stepping into an abandoned land!”.

If you are wondering why a star of his caliber would even be on public transport in the first place, you’d be surprised at how humble and frugal he really is. No flashy cars or expensive clothes. He has also stated many times that he will be donating all of his wealth to charity after his death. This is just one of the many reasons why we love him.