Is MMA useful in a Street Fight? 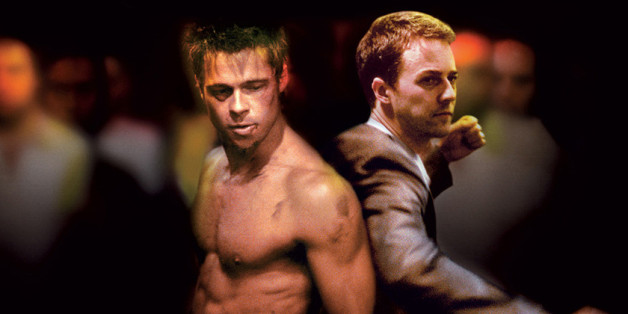 A lot of people learn martial arts to discover how to defend themselves, and with MMA increasingly in the spotlight, they’re going to ask; is it as useful in a real fight as it looks on the screen? 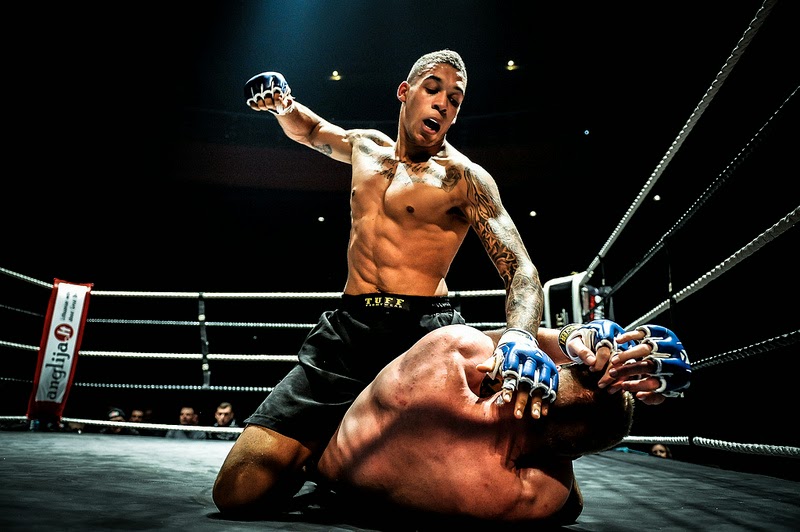 MMA is a martial art, and also a combat sport. There’s a lot of debate between martial artists who train purely for self-defense, and those who train for combat sports, as to whose skill set carries over better in a no-rules street fight.

Combat sports can be effective in a self-defense situation, but you have to be aware of the differences between the street and the cage. The good news is a few things do carry over. Just like in the street, both fighters in an MMA match are playing to win. You’ve got good and proven techniques that will work against someone who’s actively trying to fight. And since you’re working out full-contact, you’ll be better prepared for the physical and mental stresses of real violence.

But, because MMA is primarily a sport, there are differences. Some techniques in the cage are dangerous in the street; not for your opponent, but for you. Also, MMA matches are always one-on-one. Street fights are a lot different, as you may be fighting someone who wants to kill you, or someone who’s brought friends along! And as a sport, MMA is still bound by rules that street fights just don’t have. Most importantly, you have to be ready to do what it takes to survive, including killing your attacker if it’s them or you. Obviously, that’s a lot easier said than done.

It’s a matter of mindset and awareness. You have to remember you’re not in the cage anymore. Have you ever used your MMA skills to defend yourself?