Do You Agree With HONORARY Black Belts? 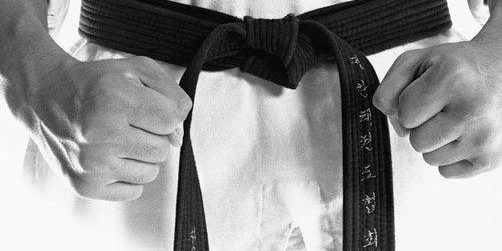 Discussions about the honorary black belt have risen again after the World University Taekwondo Federation (WUTF) bestowed a black belt to none other than Philippines President, Rodrigo Duterte and his special assistant Christopher Lawrence “Bong” Go.

The offering happened during President Duterte’s official visit to South Korea earlier this week, after the WUTF governor, Kim Seong Tae, sent an invitation to the guest of the state. The belt is not just a regular belt too, it is a 9th Dan Black Belt! Poor old Go was only given a 5th Dan Black Belt, however, so that is some consolation right? 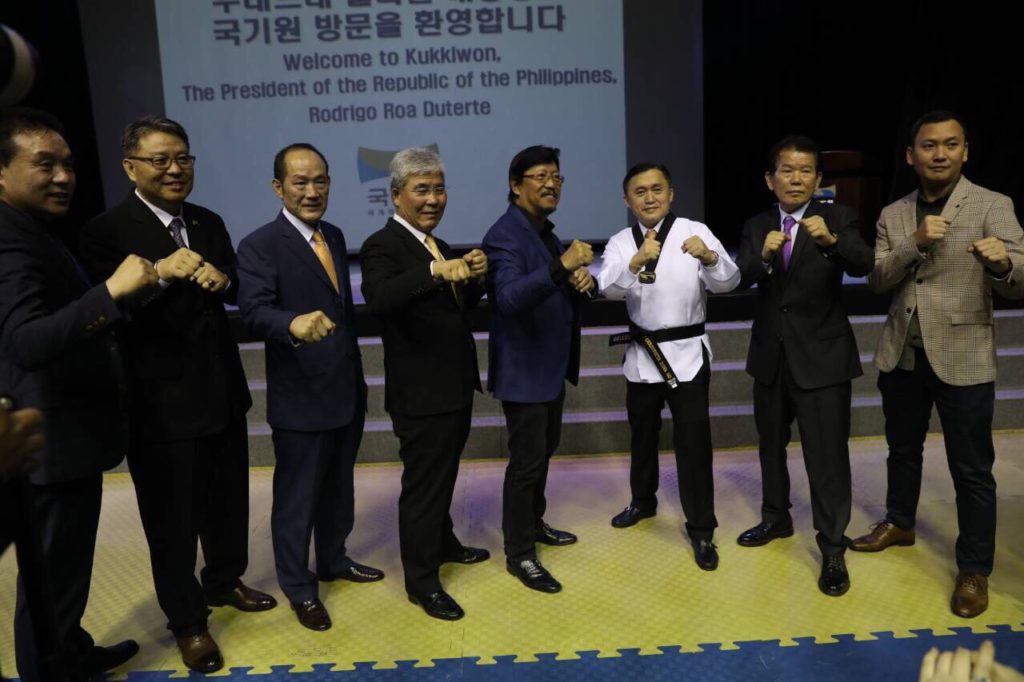 But in all seriousness, are honorary black belts fair? Are they appropriate? Do they undermine everything that a black belt means or are they an honorable thing to hold?

People are beginning to speak up against them, suggesting that without the proper training, why do you deserve a black belt? Some are suggesting there should be a special belt reserved for those who have no skill in the martial art but have helped promote or support the art in other ways. A kind of ‘support belt’ that denotes no actual fighting skill.

Many say that to get a 9th Dan Black Belt, people train their whole lives, and only someone who can demonstrate great ability should be worthy of holding one. If someone really holds that much value in the black belt, then they should earn it like every other martial arts practitioner. Back in the days of ancient martial arts, it was very unlikely that grandmasters were giving out belts left, right and center to those of high status.

That being said, in the world of recognition and academia, honorary belts, certificates, and degrees are common. By merely putting the word ‘honorary’ before it, denotes to everyone that this was not earned on physical merit but as a gift. That being said, people like President Duterte are likely to flaunt their ‘black belt skills’ without mentioning it was honorary just to look better. 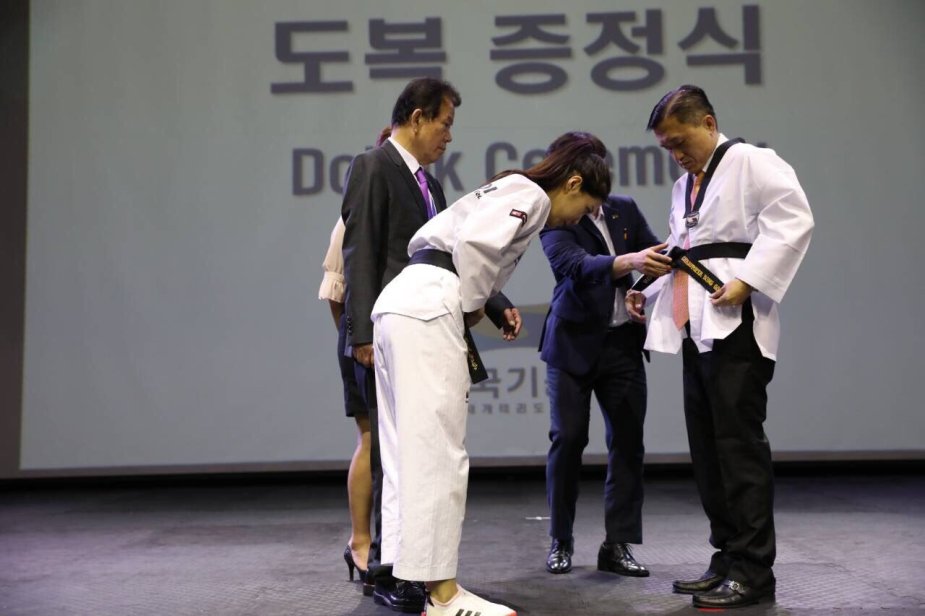 In cases such as students becoming very ill or injured who are unable to complete their life goal of earning a black belt, then yes, that person may deserve it. Same goes for those who have put the effort in but are restricted to physical or mental inability. An honorary black belt should still be earned, and even though the Philippines is picking up Taekwondo in record numbers, this does not mean a leader with no history in martial arts should be given a black belt. Let alone a 9th Dan!

In reality, many say these ‘gifts’ are just cheap publicity stunts, and we’d have to agree with that statement, and although we are leaning to being against the idea on the whole, we understand that each issue has its own meaning – some of which are beautiful and some of which are putrid. We are not to judge every time one is given, but with someone as high up as President Duterte, it feels that the very act of giving away a 9th Dan Black Belt by the well-respected WUTF to a random political leader of another country seems a bit strange. When it’s a survivor or dedicated martial artist we get it, but if it’s to a political leader it feels like brown nosing.

If you were offered honorary black belt would you accept it?