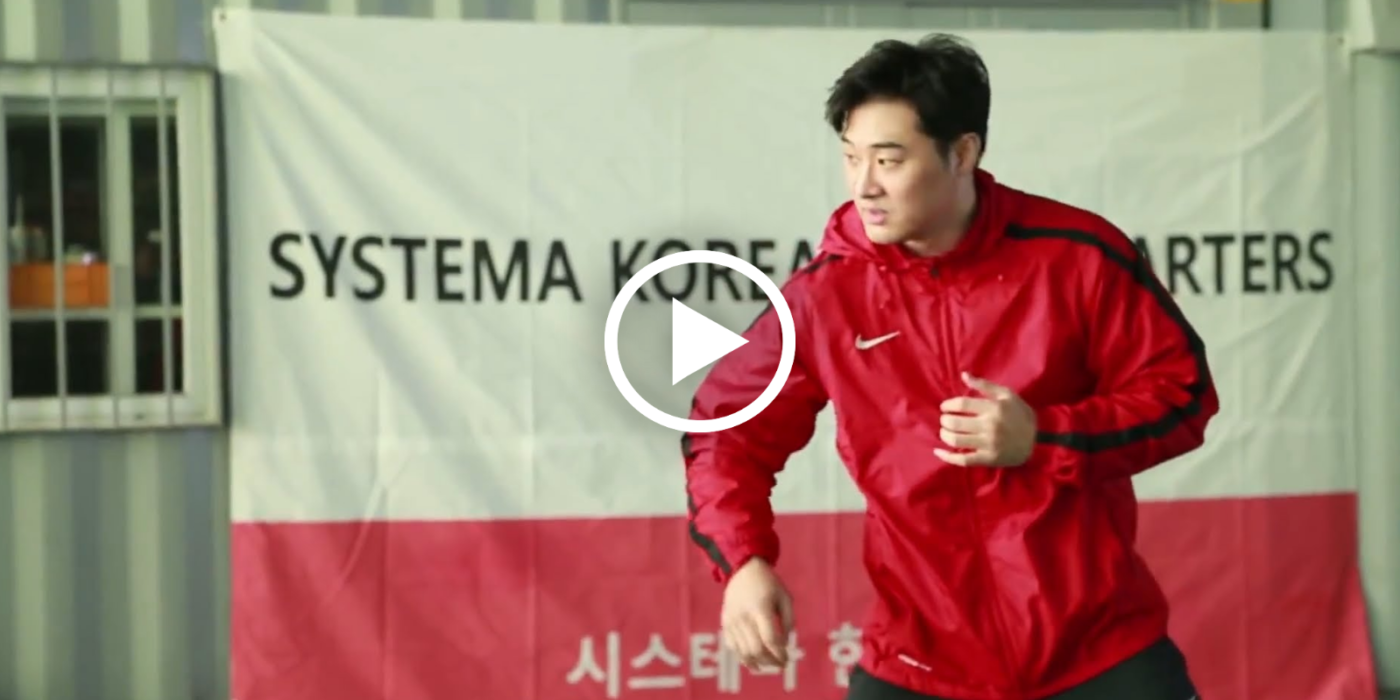 DK Yoo is a YouTube sensation. Videos of this South Korean martial artist attract millions of views as he piles through dozens of martial arts styles. One video of his which has racked up over 4.5 million views is a somewhat amateur looking compilation of 15 martial arts of which he boasts master-dom in. Comments read ‘This guy is a superhero!” and “This dude trains boxing champs and Korean special forces. Let me tell ya this guy ain’t no pushover.” But more and more accounts are surfacing that suggest DK Yoo is not the master martial artist he claims he is, but just a showman for YouTube, stealing views from the real professionals.

Don’t get us wrong, Yoo is competent enough to defend attacks in many styles of martial arts and, although the attacks are staged and slightly slow in motion, he manages to convince fling full grown men around like ragdolls. If you haven’t heard of him, check out this video where he shows off 15 different martial arts in one video.

According to reports, Yoo is actually a specialist in Systema – a Russian martial art which is a hybrid of several other martial arts which focuses on hand-to-hand combat with a bit of weapons training and grappling on the side.

Systema has recently gained popularity outside of Russia after it was adopted by a number of security forces including the US Secret Service. Practitioners like Yoo were in high demand and the man became a sensation thanks to his clear-cut and simple YouTube videos.

However, many are questioning his skills online, after true masters of each martial art he displays have become more vocal about how terrible he actually is.

One voice comes from a many with 17 years experience in BJJ, JKD, Crucible, Kali, Kung Fu, and Aikido suggests that there is actually nothing that suggests he is even ‘good’ at the martial arts he practices.

“All his videos are of him beating on people who are standing still, or else countering a single, pre-arranged attack (say, a straight punch, or a grab) followed by the demo partner standing still and unresisting while Yoo “dissects his corpse”.” 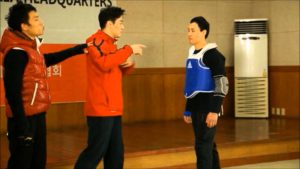 Yoo is also known for having trained in “15 martial arts”. Well woohoo. He’s only been training since 2006. That’s ten years. Do the math. How many hours do you think he has had in each of those arts? I don’t care if he’s been training 60 hours a week—that’s still very diluted training.”

Reddit has also exploded with comments from people all finally finding a platform they can vent their frustrations which have for some time been left unheard. Comments like “His ‘judo’ is worse than mine and my femur just got shattered and stuffed with titanium” and “He’s just another con man.”

DK Yoo clearly suffers from YouTube Syndrome – making every video exceptionally flashy and showing no errors. He is displaying his best and he has a large following for keen martial artist or martial artist wannabes. There is no doubt he is skilled in what he displays, but to claim to know 15 different martial arts so well is a bit of a stretch.

What do you think? Do you even know DK Yoo and if you do, is he a fraud or is he legit?