The Crow remake: Will it ever happen? 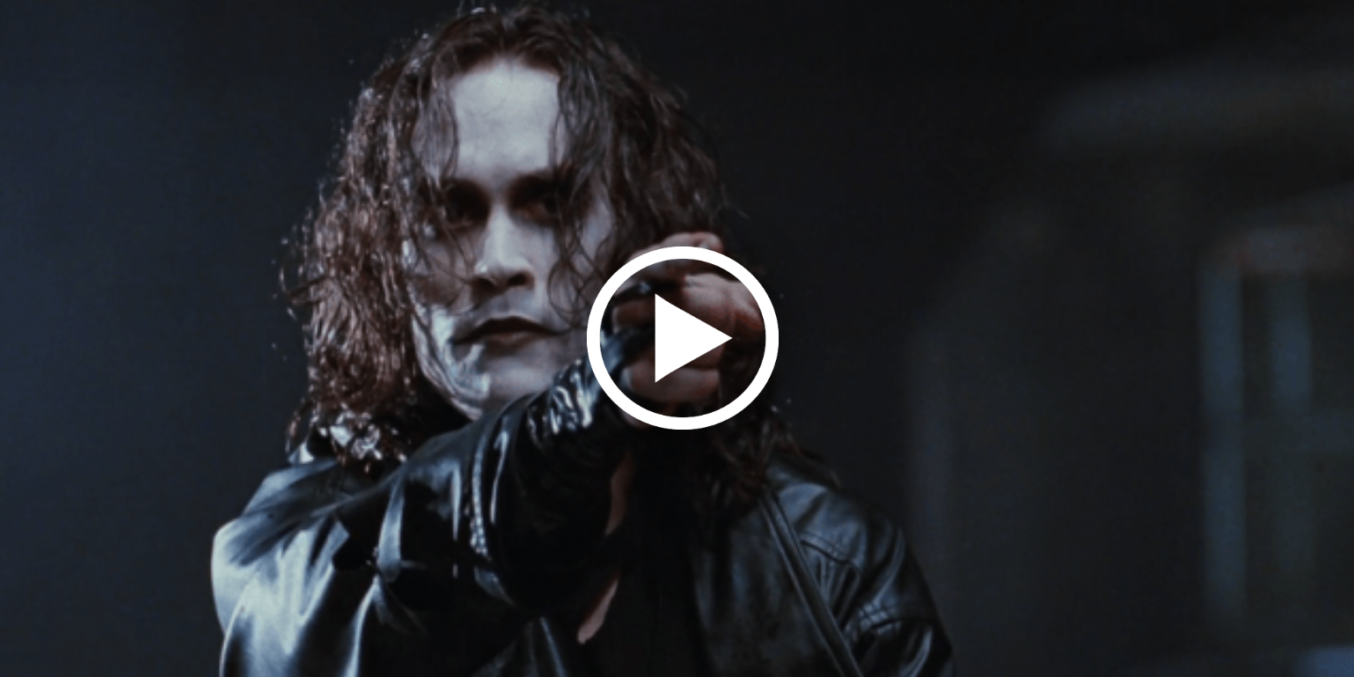 The crow is a 1994 fantasy action film packed with martial arts and dramatic storylines. For a few years now, talk of creating a modern remake has been on the cards, with actors cast and directors hired to take on the project. However, the movie seems to be cursed somehow thanks to the fact that for the second time running, the movie has lost its Director and Lead Actor. Doh.

According to some sources, the movie should have begun filming some five weeks ago, but now they are facing “creative and financial differences” with their main rights-holder Davis Films, and have already lost current star Jason Momoa (following Luke Evans and Jack Huston) and director Corin Hardy. In reality, Hardy had already dropped out once before but was persuaded to rejoin…sadly that seems to not have worked as he has walked yet again. 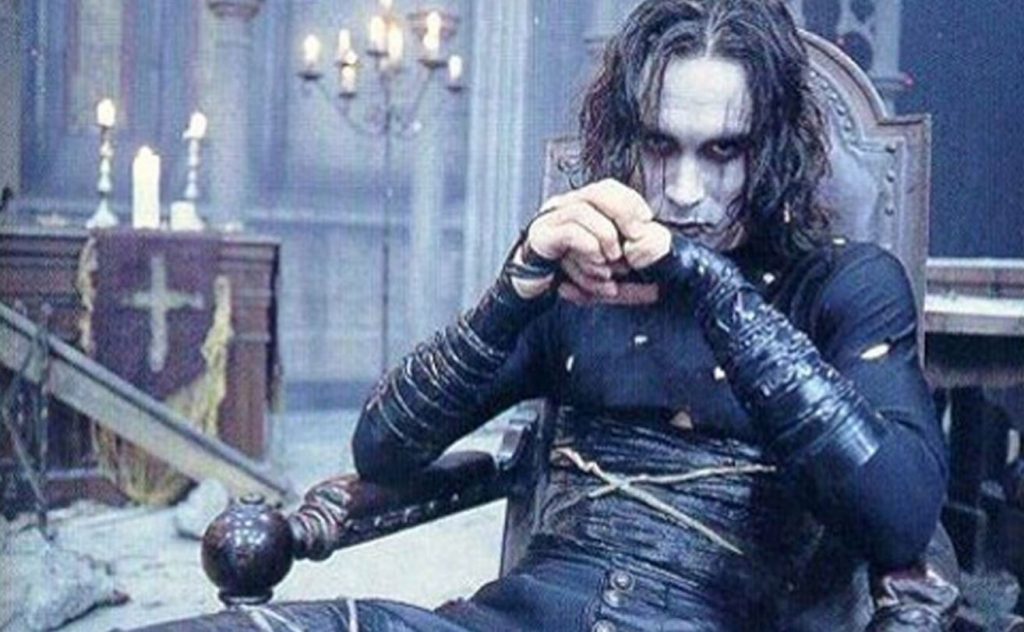 Momoa has confirmed his exit on social media, apologizing to Hardy and the fans, saying that although he is sad to go, he knows the film is not going to be ready any time soon. He has been quoted saying that he “waited 8 years to play this dream role,” and “may have to wait for 8 more to do so.”

The movie The Crow was a cult classic of the 90s and is the placeholder for one of cinema’s most devastating on-site accidents involving Brandon Lee (yes, that’s Bruce Lee’s son FYI). Brandon Lee was shot and killed on set in an accident that caused the movie to rework its story to honor Brandon and removed the scene where he was shot. Brandon was shot by a 44 Magnum after the preparation staff fitted real bullets with the powder taken out instead of legitimate dummy bullets due to financial and time restraints. This makeshift dummy round became lodged in the barrel but was missed by safety experts on site, so after a blank round was put into the cartridge, the power forced out the lodged bullet and hit Brandon square in the chest. Despite being rushed to a hospital and undergoing over 6 hours of emergency surgery, he sadly did not survive. 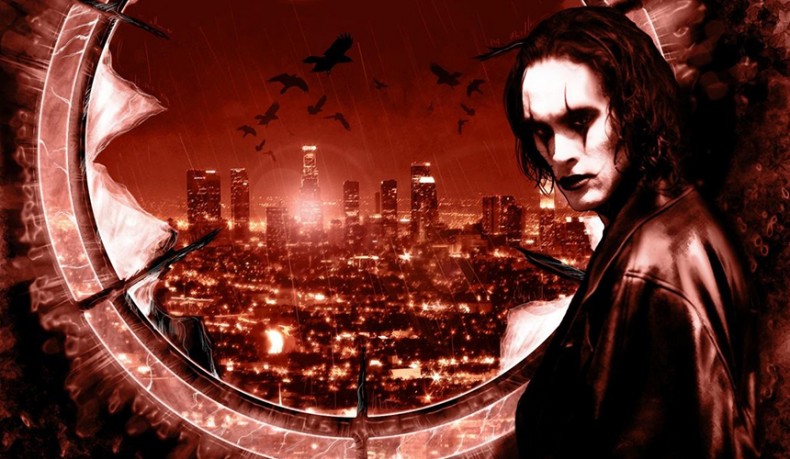 The movie was scheduled for release in October 2019 through a distribution deal with Sony, but we expect to see that pushed back once again.  In fact, the deal with Sony has actually yet to be closed by Davis Films, which precipitated Momoa and Hardy’s departure. So it pretty much seems like a shitshow all around, which is par for the course with The Crow remake at this point.

So as martial arts fans and cult classic fans wait for more news, we expect the reality of having the film actually made is becoming less likely by the day. However, there are still enough people in Hollywood keen to see this project succeed so who knows, maybe in a few years we’ll have some good news and we can enjoy The Crow in full HD glory with even more amazing special effects that are available today.