Was Ed Parker the Real Father of American Kenpo? 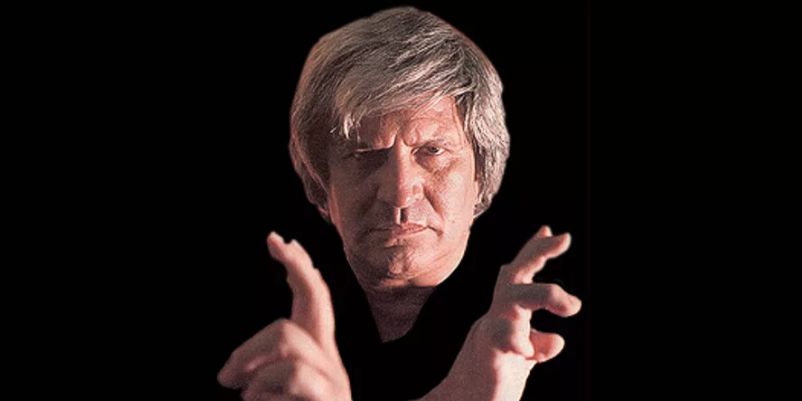 Anyone who knows modern Chinese Kenpo Karate will have heard of Ed Parker. Credited with bringing the ancient tradition into the modern world, putting on the biggest tournament in the world for years and teaching numerous movie stars and celebrities the moves – he is very well known.

By ‘westernizing’ karate and making it easier to adapt it to the streets of America, he kick-started the karate scene in the US, but according to some sources – his rise to fame was not without scandal.

When he first began teaching, he claimed to have a black belt, but new evidence has arisen that suggests he may have only had a brown belt at the time. At the time, he followed the Heian form of Karate but soon ran out of material to teach his students from that prompted him to return to Hawaii to seek out his old master.

Frank Chao and William Chao both taught Parker during his time with the Coast Guard in Hawaii along with Judo and a few other skills. However, upon his return, it is alleged that they turned him away, partly due to a lack of interest and partly due to him teaching without permission. 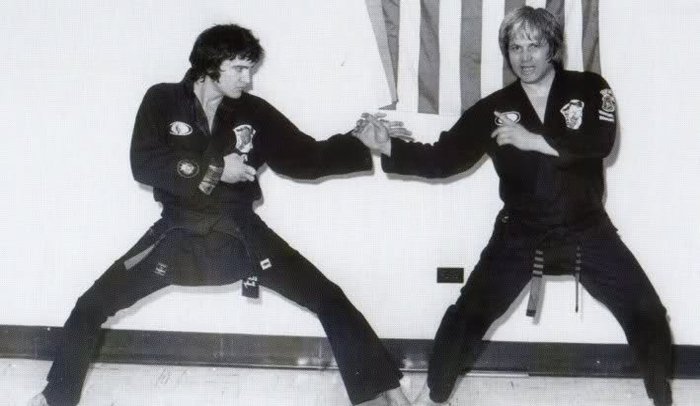 Not wanting to fail, Parker returned home and met a man named Jimmy Wu, who was highly skilled in the authentic styles of Gung Fu. Bringing him onto the team Parker and Wu devised a fighting system that remained under the banner of Kenpo, but may not have been authorized or checked by anyone of the school itself. Not long after, Parker claimed these moves were his own and scandals began to emerge.

Once Parker wrote a book about Kenpo, at the request of Wu, even more problems arose. Wu discovered that his name was nowhere to be seen on the book and Parker was taking all the credit himself. Once Wu confronted him about it, the story goes that Parker drove him out onto Hollywood Blvd and kicked him out of the car with nothing but a pocket full of quarters.

The message was clear and Parker continued with his plan and inevitably took all the fame himself. Although just claims, this story has been batted around many people in the martial arts community, with one writer even going as far as writing an article by Dan Djurdjevic about Parker titled “What did Ed Parker Study?” where he broke apart Parkers claims.

Either way, Parker had a vibrant life which included living with and teaching Elvis Presley about Kenpo at one point. Parker is still held as the father of modern American style Kendo Karate, but with more and more evidence emerging, the man may not have been all he said he was after all. What do you think? Let us know in the comments if you have head these rumors too! Love him or hate him, you have to admit he had some skill by the end of it all, just watch this video featuring a grey-haired Parker break board after board with ease.