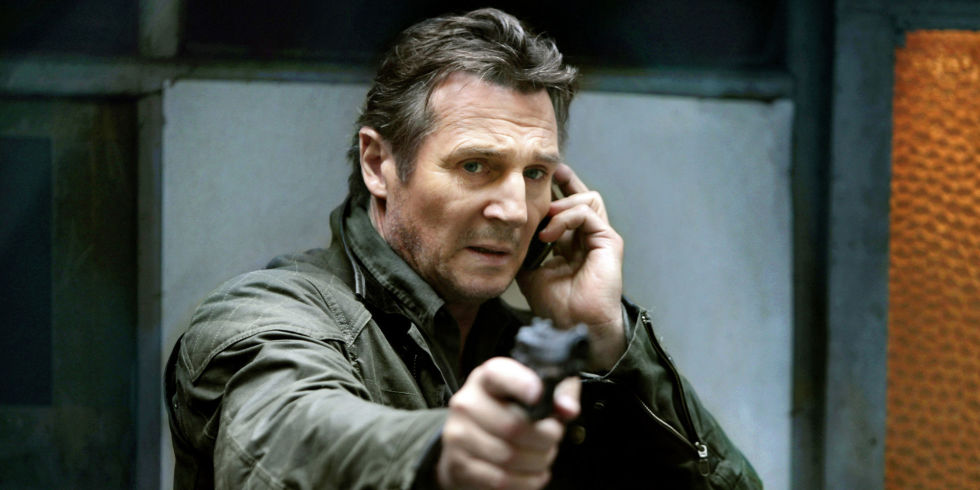 Martial Arts can save your life…..

The scenario is easy to imagine. A car pulls up alongside you, blacked out windows and no license plate. A man opens the door and points a gun at you, demanding you get in, there is nobody around so what do you do? 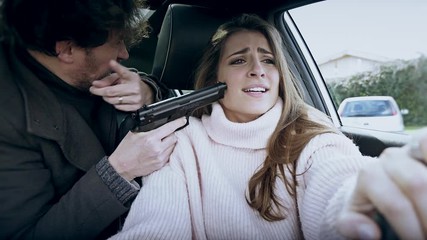 OK, let’s be realistic here, this scenario is very unlikely to happen unless you live in Somalia or some place, but on the off chance it does happen, you’ll have just seconds to think. Unlike our future android self, we will have to already have a plan in mind about how to deal with attackers and abductors, and this is where the months of martial arts training can come in to help.

Normally, if a gun is held at you, you should probably cooperate. If their target is not you specifically, you’ll be safe most of the time if you just go with it. The first rule of martial arts is self-defense, and what is self-defense if it is not survival.

However, this scenario is different. You are the target, they want you, and if you do what they say who only knows what could happen to you. You could be a man, abducted in a deal gone bad, a woman attacked for her purse or a child targeted by sex traffickers – either way, we should all know at least some form of self-defense to at least put up a fight. 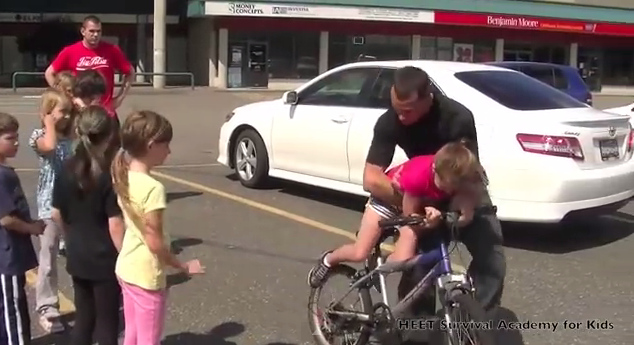 What you should do varies a lot on the scenario and the amount of risks you are willing to take. When death is on the cards, it can be hard to pluck up the courage to fight back, so we are not suggesting you do fight back every time things get serious, but we can make some general suggestions on what to do.

Run. This is the first lesson you should have been taught in any self-defense class. If you have a chance to run, you run for the wind. Self-defense is all about defending yourself so what better thing to do than escape the dangerous scenario entirely. However, running away is not as simple as turning and running, especially if there is a gun trained on your back. Train how to run successfully, and if you do get shot, maybe you’ll be in a place people can see you or you are on familiar ground that gives you a safety advantage. 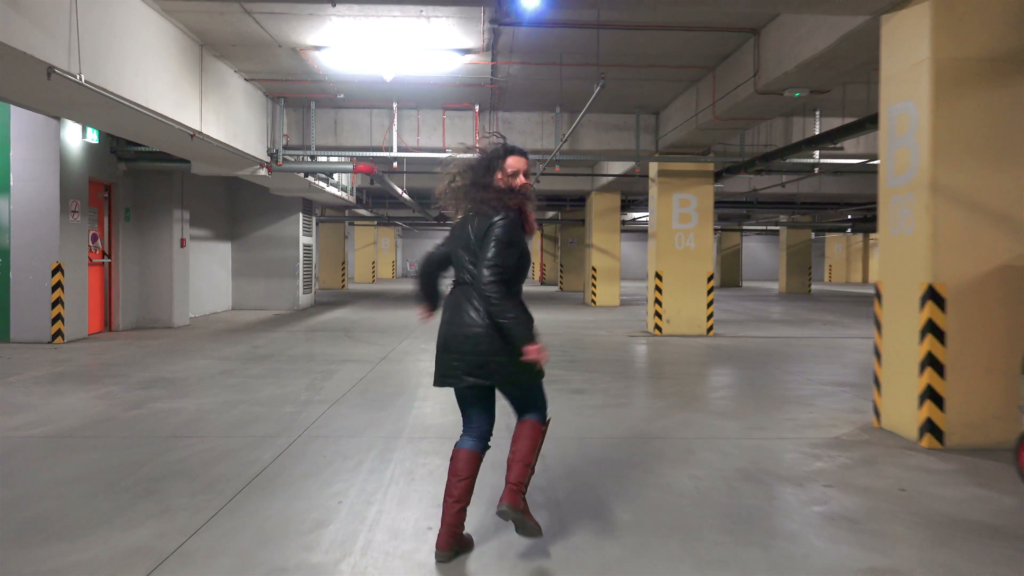 Most martial arts teach the art of escape, and to escape successfully you should aim to learn how to break free from many attackers, use cars and objects as protection and how to evade incoming fire (although it can be impossible at short range). Run in a zig zag, in the directing away from where the car is facing. They’ll have to waste time turning around which gives you precious seconds to get a head start. Scream and draw attention to the situation will bring eyes to you too, which is always a good thing.

Martial arts also teaches you to be mentally prepared for such scenarios, and if you keep your cool, you improve you chance of success. Retaining a composure you can think about the situation and plan your escape better.

Check out this badass 13 year old girl who managed to escape a kidnapper, all caught on camera.

Basically, getting into the car means you give up all chance of escape, at least for a while. Abductions are often premeditated and planned, so except ropes, gags and a gang of attackers all holding you down. Pretending to cooperate only works so far, and the more in reach you are the more likely you are to lose that battle. Only do you get close if you are trained in Krav Maga or a similar martial art where you know that you can disarm the attacker right there and then, turning the tables.

Either way, we support running over any other option, but we understand it cannot always be the safest thing to do. So whatever happens, keep your cool and take every moment you get to evaluate your escape and save yourself. Also, make sure you report it to the authorities and get those assholes locked up for good.