How to use TRAPPING in Self-Defense 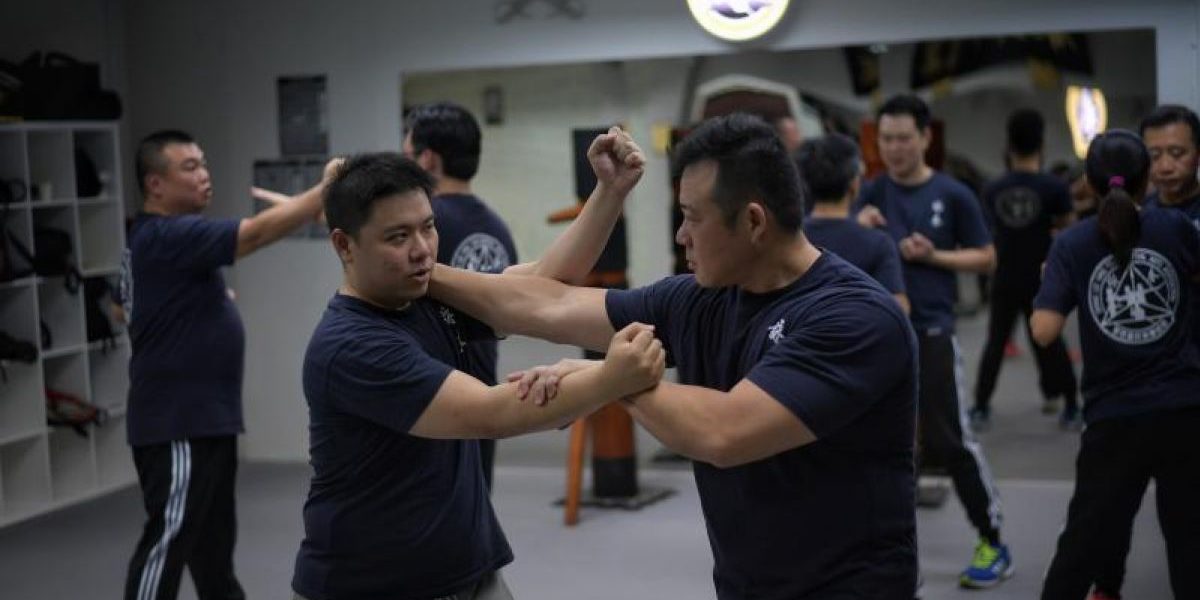 Trapping is relatively new in the popular martial arts scene. In the 70s, Bruce Lee stepped onto the scene and quickly changed opinions on martial arts forever. Displaying his incredible mastery of the arts and combat in general, he wowed audiences with his revolutionary trapping technique which he showcased in the hit movie Enter The Dragon. Although still in the limelight somewhat, Trapping itself is actually still surrounded in mystery…or is that confusion? 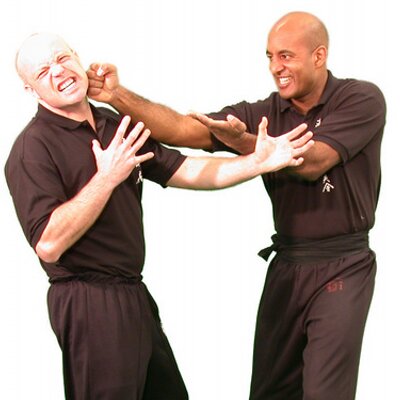 According to a number of martial arts experts, Trapping is not only confusing but it is also controversial. Some say it is a valid method of combat whereas others are staunchly against trapping – saying that as it is not used in the cage, it must be useless.

To try and clear up the confusion before we continue, we should say that Trapping is not grappling. When you trap, you do not wrestle or manipulate your opponent, but instead immobilize your opponent, giving yourself a brief opportunity to strike while they cannot…or that’s the theory anyway.

With its basis in Wing Chun and the concept of blocking swords not fists, some suggest that Trapping is nothing more than theatrics, claiming it to be out of date and relegated to the movies. However, Trapping wouldn’t exist if it really didn’t work, and it does work but only in certain situations. 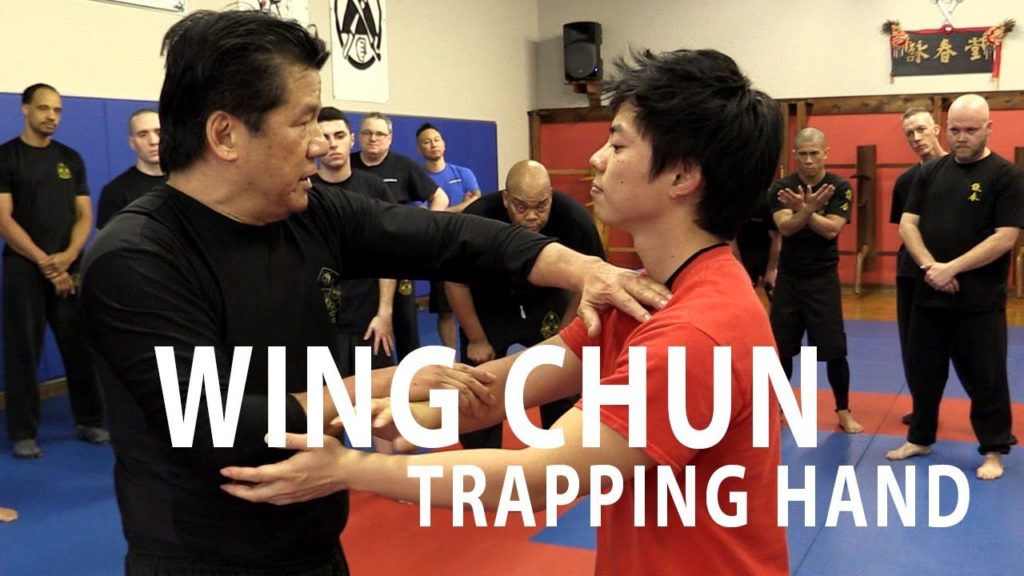 When used right, the tables of a fight may change almost instantly and can be a fast way to end a fight. If used in the wrong way, however, it can come across as nothing more than a weak slap, with little effect on your opponent while opening yourself up for counter attacks. Trapping is tactical, not offensive, so it should be treated as such, and with caution.

There are two forms of successful Trapping styles – tactile and non-tactile. Tactile trapping focuses on the ability to decipher and manipulate the energy of your opponent’s aggression or resistance, it’s arguably far more advanced than the non-tactile form but still remains the underdog. Masters will claim that with the tactile style, you are able to defend yourself in pitch blackness, as long as you maintain a physical contact with the attacker’s limbs.

The non-tactile version, however, is much more popular. You use your eyes and sense of spatial judgment to determine the range and timing of the assault. No contact with your adversary’s limbs is necessary until the moment of attack. You make no attempt to connect with or decipher your opponent’s movements or energy; rather, you focus on using speed and surprise to suddenly overwhelm him. Simple right? Maybe not.

Check out this video and see for yourself, I don’t think we’ve cleared up any confusions have we?!