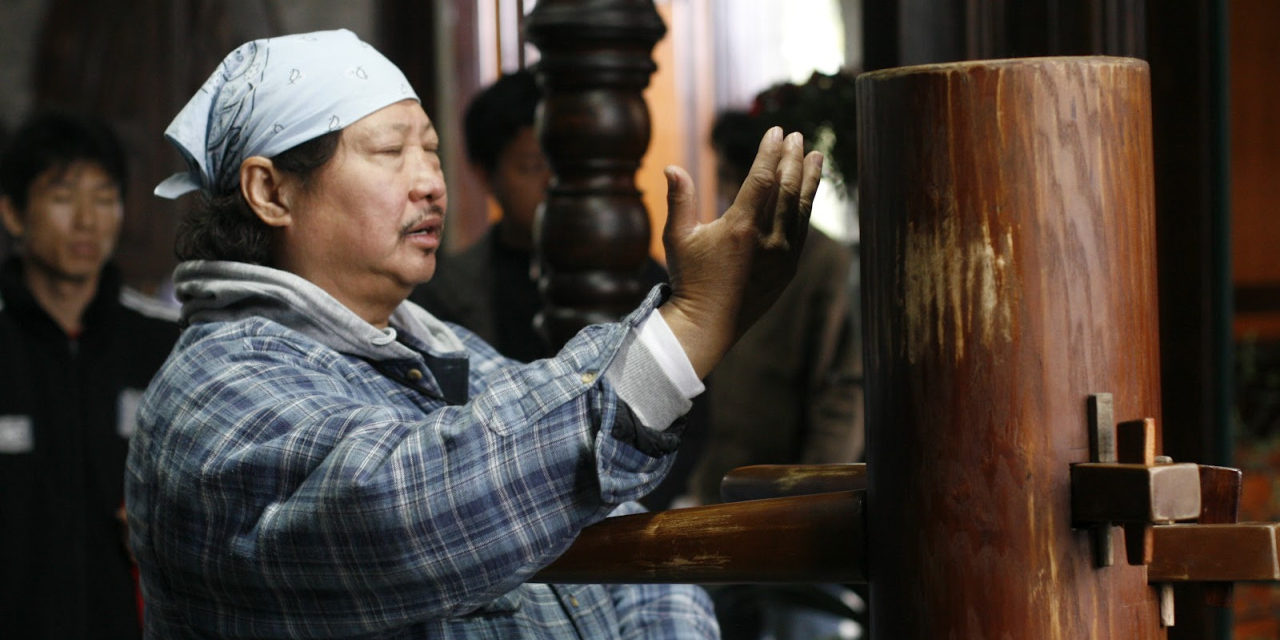 The unsung hero of martial arts isn’t any of its pioneers, or its many students – it’s the wooden dummies that are a mainstay of any martial arts and fighting education. The use of dummies has been documented as far back as three thousand years ago in traditional Chinese combat training, but it has appeared in many forms over the last few centuries.

After a resurgence of the popularity of martial arts in the 1920s, dai jongs (or “Ground Dummies”) were commonly placed in and around villages and public spaces, and would be little more than a log of wood that was partially buried in the ground and used for sparring. 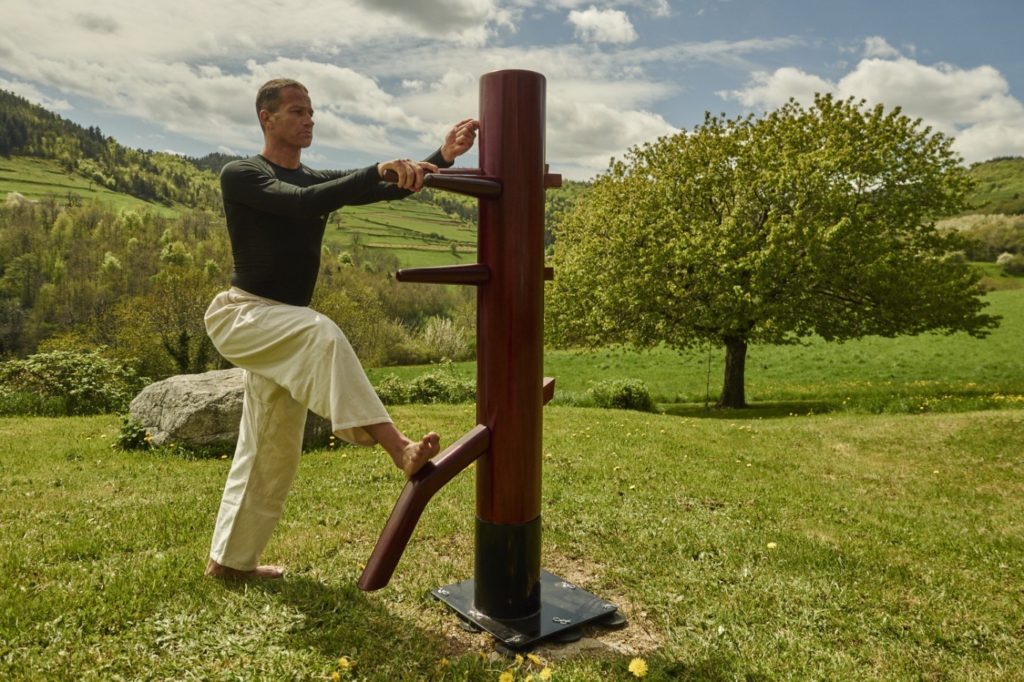 The modern wooden dummy wouldn’t be introduced until decades later. After fleeing from a potential communist uprising in China, Ip Man decided to settle down in Hong Kong and become a professional martial arts teacher. Among many other obstacles he faced – such as not having a permanent training space or a constant influx of students – Ip still didn’t have a dummy on which he could have his students practice. In the 1950s, Ip Man commissioned Fung Shek to create a prototype for a portable dummy, and the rest is history. 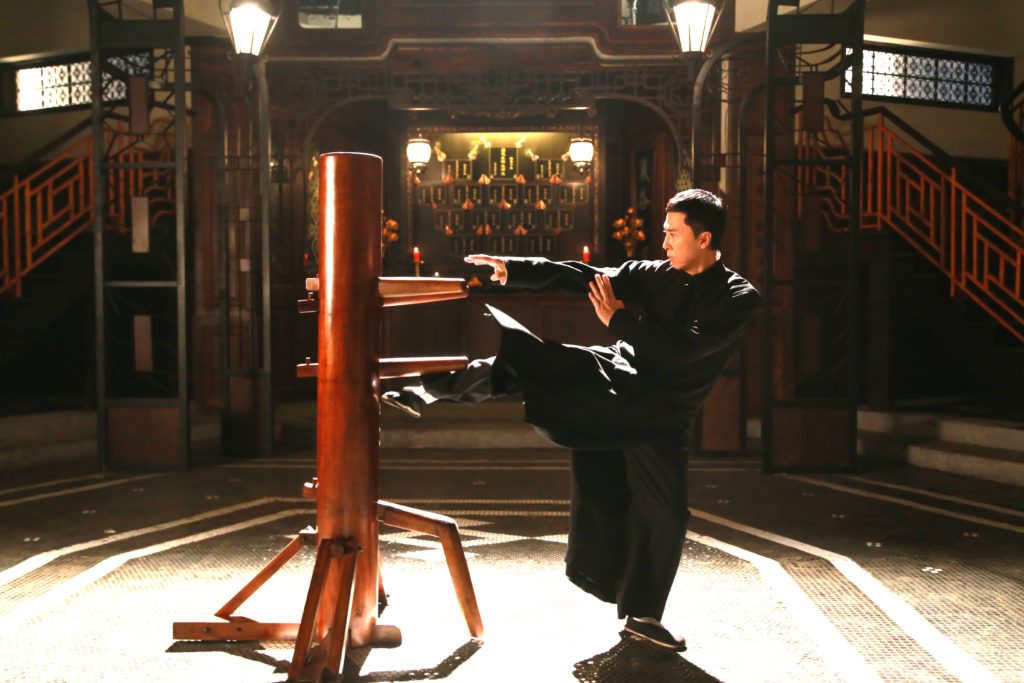 What differentiated Fung’s dummy from the older dai jong is how it’s mounted. While the latter was supported at its base, the newer model was hung on wooden slats that passed through its body and which, when engaged, would throw the dummy back and forth in a more realistic way. This allowed students to get immediate feedback that was impossible with earlier versions of the dummy. This version was so effective and innovative that it became the model for training dummies in the years to come.

Almost every martial arts student has trained with a wooden dummy at some stage. What are the biggest lessons you’ve learned?